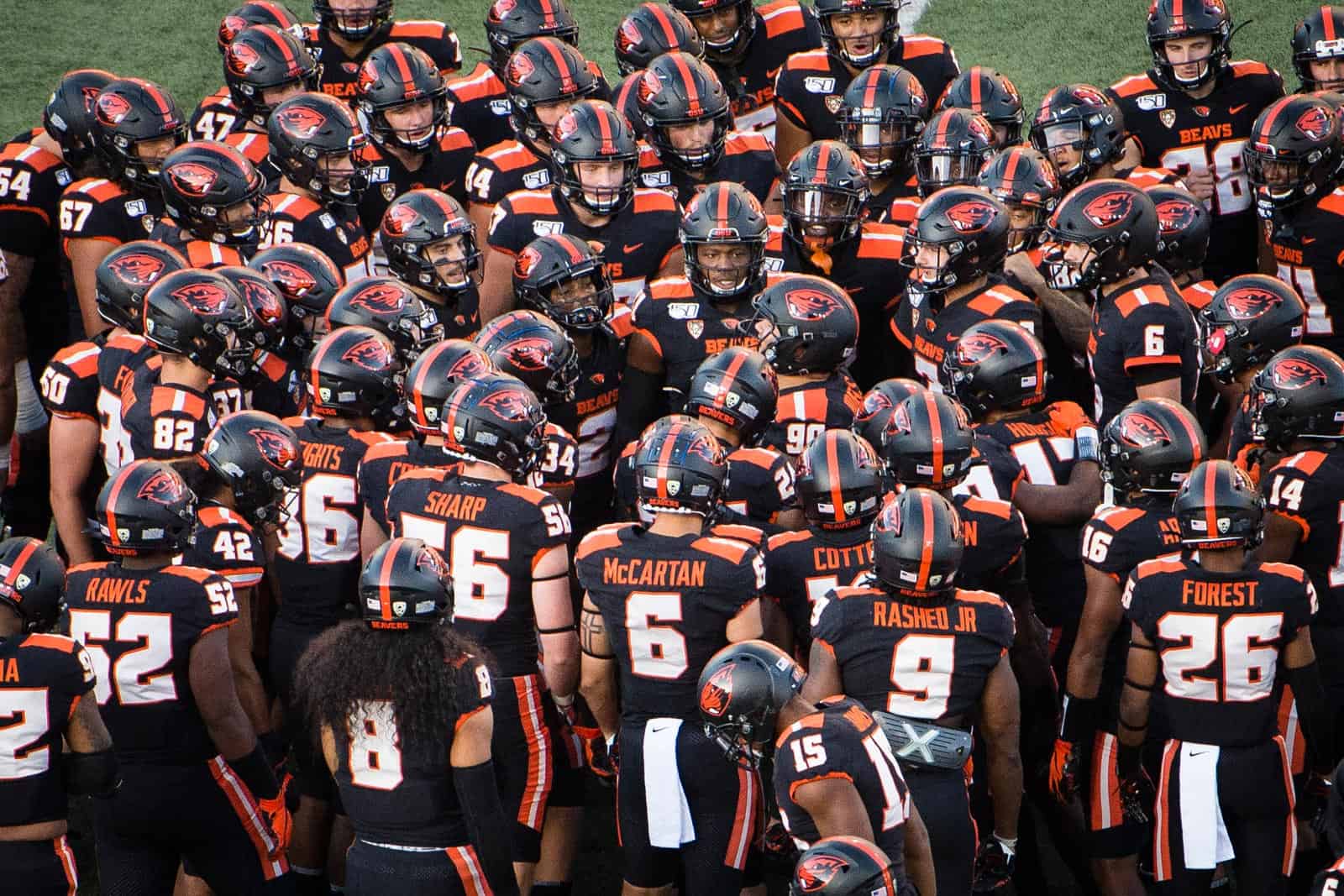 The Oregon State Beavers have added two games against the Portland State Vikings to their future football schedules, FBSchedules.com has learned.

A copy of the two-game contract was obtained from Oregon State University via a state public records request.

The two schools are also scheduled to meet in Corvallis on Sept. 19, 2020, which we previously reported. Portland State will receive a $400,000 guarantee for that contest.

Oregon State and Portland State first met on the gridiron in 1983 and have played a total of five times. In their most recent contest in 2017, the Beavers slipped by the Vikings 35-32 to extend their unbeaten record in the series to 5-0.

Portland State competes in the Big Sky Conference in the Football Championship Subdivision (FCS). The Viking are 1-1 so far this season after a close loss at Arkansas, 20-13, and a blowout win over Simon Fraser, 70-7.

Portland State is the second non-conference opponent added for Oregon State’s 2025 schedule and first for their 2027 schedule. The only other contest scheduled for the Beavers is at Texas Tech on Sept. 13, 2025.

Oregon State is the second known non-conference opponent for Portland State in 2025. The Vikings are also slated to play at North Dakota on Sept. 6 that season.

The Beavers are the first scheduled non-conference opponent for Portland State in 2027.

Oregon State was originally scheduled to play at San Jose State on September 19, 2020, but the date of the game was postponed to September 13, 2025.

The date has changed again, per a copy of an amendment obtained from Oregon State University. The Beavers will now travel to face the Spartans in San Jose, Ca., on September 14, 2024.

Mr. Fraser should have found some more guys to play against Portland State. He would have stood a better chance.