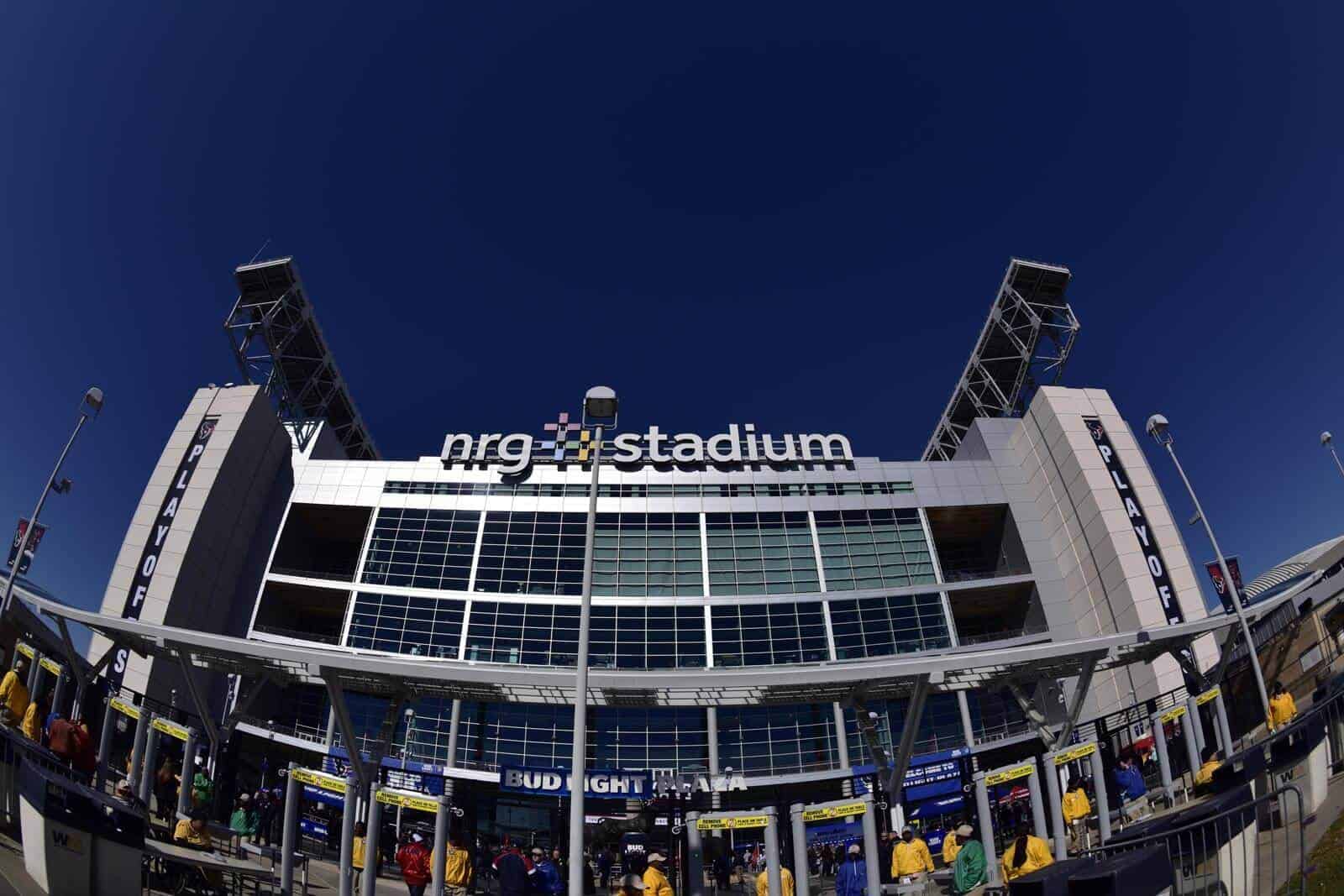 The Ole Miss Rebels and the Texas Tech Red Raiders will play in the 2018 AdvoCare Texas Kickoff, both schools officially announced on Friday.

The game will be played during Week 1, presumably on Saturday, Sept. 1, 2018, at NRG Stadium in Houston, Texas.

“We are excited to be part of this great event and play a tradition-rich opponent like Texas Tech,” said Ross Bjork, Ole Miss Vice Chancellor for Intercollegiate Athletics. “In our scheduling process, we seek out marquee matchups at premier venues, and this is a tremendous opportunity to showcase our program on a grand stage. Houston and the state of Texas have become quite the hot bed for Rebel Nation, and we know our fans will continue our stellar reputation of supporting our team and filling up NRG Stadium.”

Ole Miss and Texas Tech first met in 1986 and have squared off five times. The Rebels won the most recent meeting 47-34 in the 2009 Cotton Bowl to take a 3-2 lead in the series.

“We’re excited to return to Houston and take part in the AdvoCare Texas Kickoff,” Texas Tech Director of Athletics Kirby Hocutt said. “The support of Red Raider Nation helped set a new Texas Bowl attendance record in our last trip to Houston, so we look forward to NRG Stadium being filled with scarlet and black once again to kick off the 2018 season.”

Texas Tech has also completed their 2018 non-conference slate. The Red Raiders also play host to Lamar on Sept. 8 and Houston on Sept. 15.

Both schools may have new coaches making their debuts at this game. But it is a good one nonetheless.