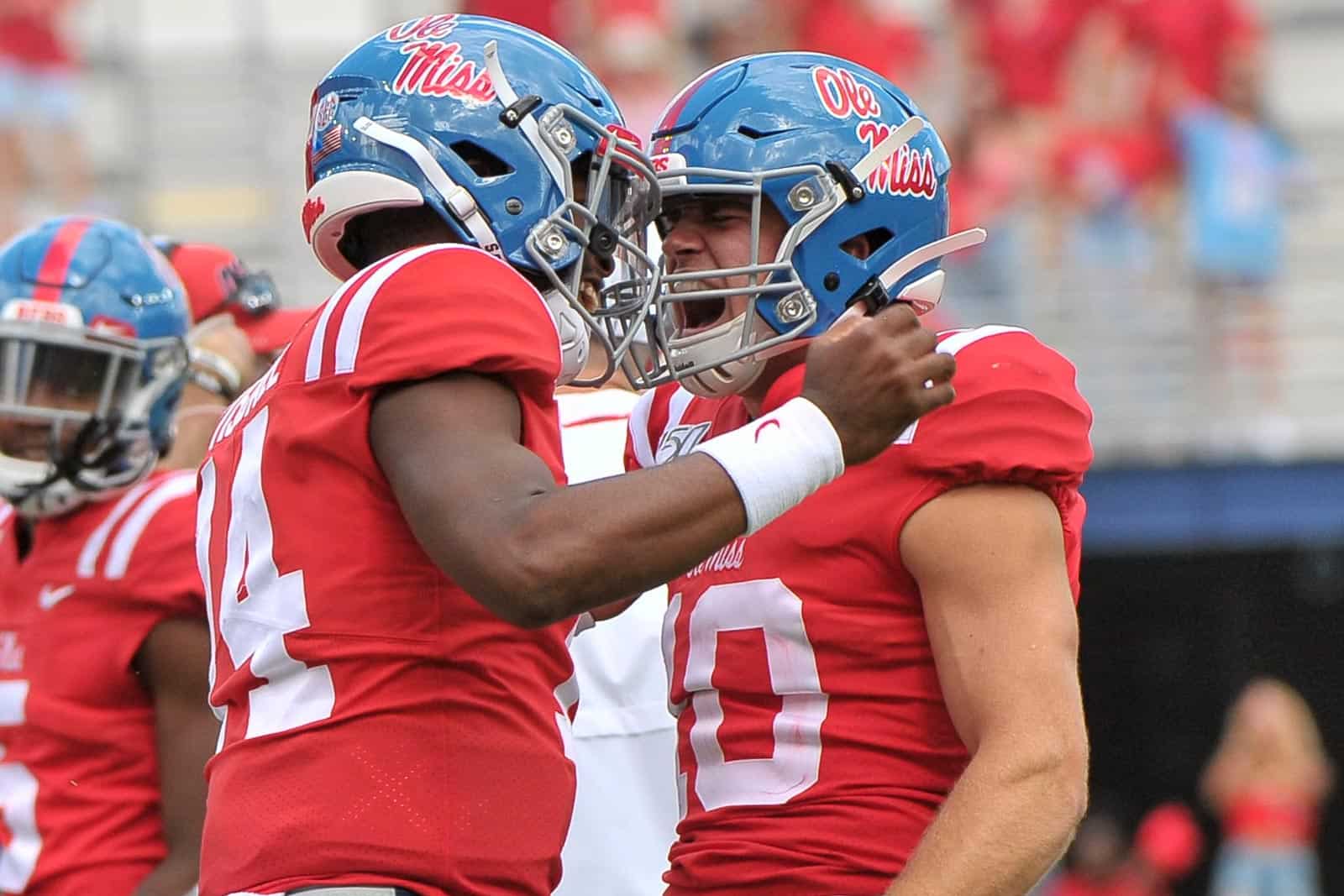 The Ole Miss Rebels have added the Alcorn State Braves to their 2028 football schedule, both schools mutually announced on Thursday.

Ole Miss will host Alcorn State at Vaught-Hemingway Stadium in the Oxford, Miss., on Sept. 9, 2028. The game will mark the first-ever meeting between the two schools on the gridiron.

“This is a matchup that we’ve been working on for quite some time, and I want to thank Alcorn State A.D. Derek Horne, a good friend and great Rebel, for helping make this happen,” said Keith Carter, Ole Miss Vice Chancellor for Intercollegiate Athletics. “To play an HBCU from our state is something we’ve been wanting to do for quite some time, and hopefully this will open the door for other meetings with HBCU institutions in the future. We look forward to this contest and know it will be exciting for our fans at Ole Miss as well as the fans at Alcorn State.”

The contest will mark the first time that Ole Miss has played a historically black college and university (HBCU) in football. Alcorn State is currently a member of the Southwestern Athletic Conference (SWAC).

“We’re so excited to be here today to announce our 2028 competition against the University of Mississippi. Our two football powerhouses will participate in a contest that will be the first-ever between both institutions. It’s so important for schools within the state to compete against each other, and I’m very happy to develop this relationship and opportunity with my dear friend Keith Carter,” Alcorn director of athletics Derek Horne said. “We’re looking forward to this contest and to other continued opportunities, not only with Ole Miss but also sister institutions within the state of Mississippi.”

Alcorn State has won back-to-back SWAC Championships and played in the Celebration Bowl both seasons. The Braves finished the 2019 season 9-4 overall and 6-1 in SWAC play.

“This will be a great opportunity for our both our student-athletes and fans to experience the first-ever game between Ole Miss and an HBCU institution, especially one within the state of Mississippi. We’re happy to have this opportunity and to continue to strengthen our relationships with the other schools within the state,” said Alcorn State head coach Fred McNair.

Ole Miss now has two scheduled non-conference opponents for the 2028 season. The Rebels are also scheduled to host South Alabama on Sept. 2.

The Rebels are the first scheduled non-conference opponent for Alcorn State in 2028.

Ole Miss will pay Alcorn State a $525,000 guarantee for the contest, according to a copy of the contract obtained from Alcorn State University via a state public records request.

Excited to add matchup vs. @BRAVESSPORTS in 2028. #HottyToddy 🔵🔴

Glad to see a game like this come about. While it is probably in response to recent events, it is still a good idea.