Oklahoma, Tulsa to kick off three-game football series in 2023 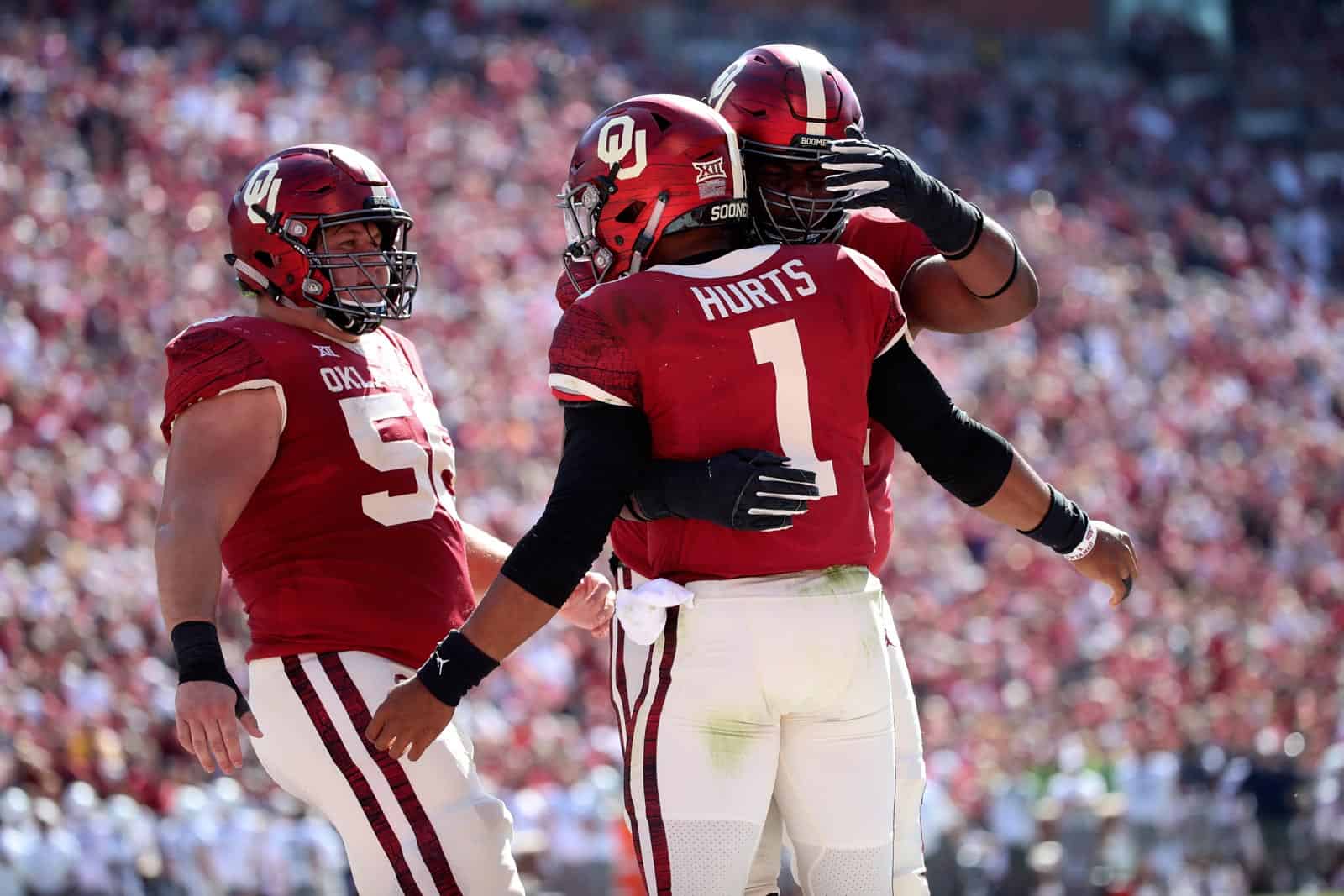 The Oklahoma Sooners and the Tulsa Golden Hurricane have scheduled a three-game football series beginning in 2023, both schools announced on Friday.

The series will begin with the Oklahoma Sooners traveling to take on the Tulsa Golden Hurricane at H.A. Chapman Stadium in Tulsa, Okla., on Sept. 16, 2023. Oklahoma will host Tulsa at Gaylord Family Oklahoma Memorial Stadium in Norman, Okla., on Aug. 31, 2030 and then again three seasons later on Sept. 3, 2033.

“We’re excited about another series with Tulsa,” said University of Oklahoma Vice President and Athletics Director Joe Castiglione. “We have always had great respect for their school and football program, and are happy when we can play in front of our fans and alumni who live in the Tulsa area. It’s important to us to have a presence there whenever possible.”

Oklahoma and Tulsa first met on the gridiron in 1914 and have played 28 times overall. The Sooners have won nine-consecutive games over the Golden Hurricane, most recently in 2015, and lead the series 20-7-1.

“We’re extremely excited to announce this new series with Oklahoma,” said Tulsa Vice President & Director of Athletics Dr. Derrick Gragg. “When you have an opportunity to play one of the nation’s perennial powers in your home stadium and a school that garners a lot of attention in this part of the state, it’s a win-win for everyone. I’m thankful to Joe Castiglione for helping bring this game back to Tulsa.”

While Tulsa only managed a two-for-one with Oklahoma, the Golden Hurricane did land a four-game, home-and-home series with the Oklahoma State Cowboys earlier this year in May.

“Scheduling home games with Power 6 opponents is important to our football program, the university and the city of Tulsa, as well as the American Athletic Conference,” said Gragg. “We pinpointed these three schools as being important elements of future home schedules. The atmosphere that surrounds these games will be electric for our campus and the community.”

Keeping the money in-state, that’s how more schools should be scheduling with both FBS and FCS. Easy for the fans to travel, too.

Like how Tulsa AD Gregg dropped in a line about “Power 6 opponents”.