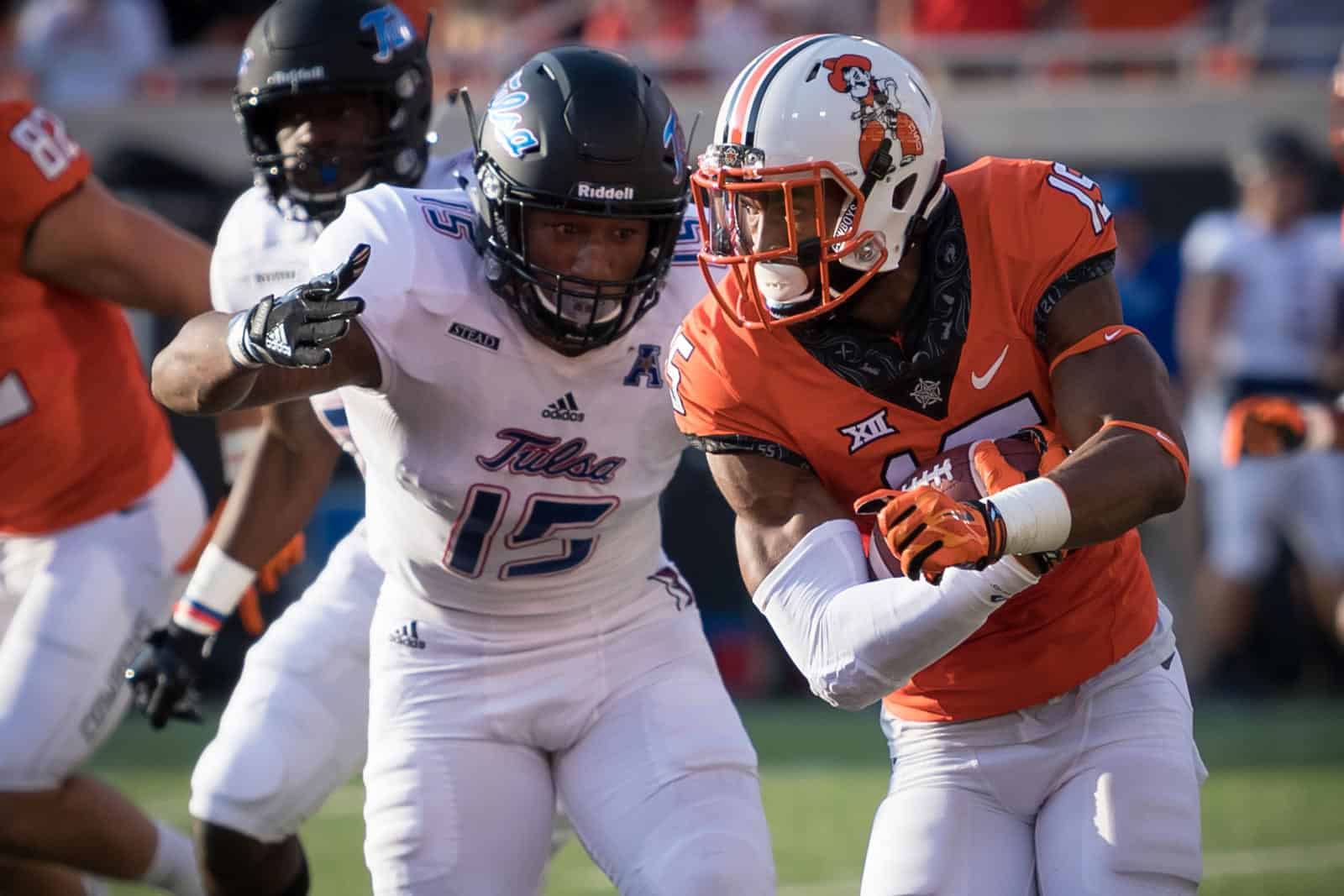 The Oklahoma State Cowboys and the Tulsa Golden Hurricane have scheduled an eight-game, home-and-home football series, according to a report by Kelly Hines of the Tulsa World.

Oklahoma State and Tulsa will kick off the eight-game series at H.A. Chapman Stadium in Tulsa on Sept. 14, 2024. The series will then shift to Boone Pickens Stadium in Still water the following season on Sept. 20, 2025.

In their most recent matchup in 2017 in Stillwater, Oklahoma State defeated Tulsa 59-24. The Cowboys have won six straight games over the Golden Hurricane and lead the overall series 40-27-5.

Oklahoma State is scheduled to open the 2019 season on the road in Corvallis against the Oregon State Beavers on Friday, Aug. 30. Tulsa opens the season on the same day in East Lansing against the Michigan State Spartans.

This is fantastic to see. Logical regional games that fans can always attend.