Oklahoma, Texas to remain in Big 12 through 2024 season, commissioner says 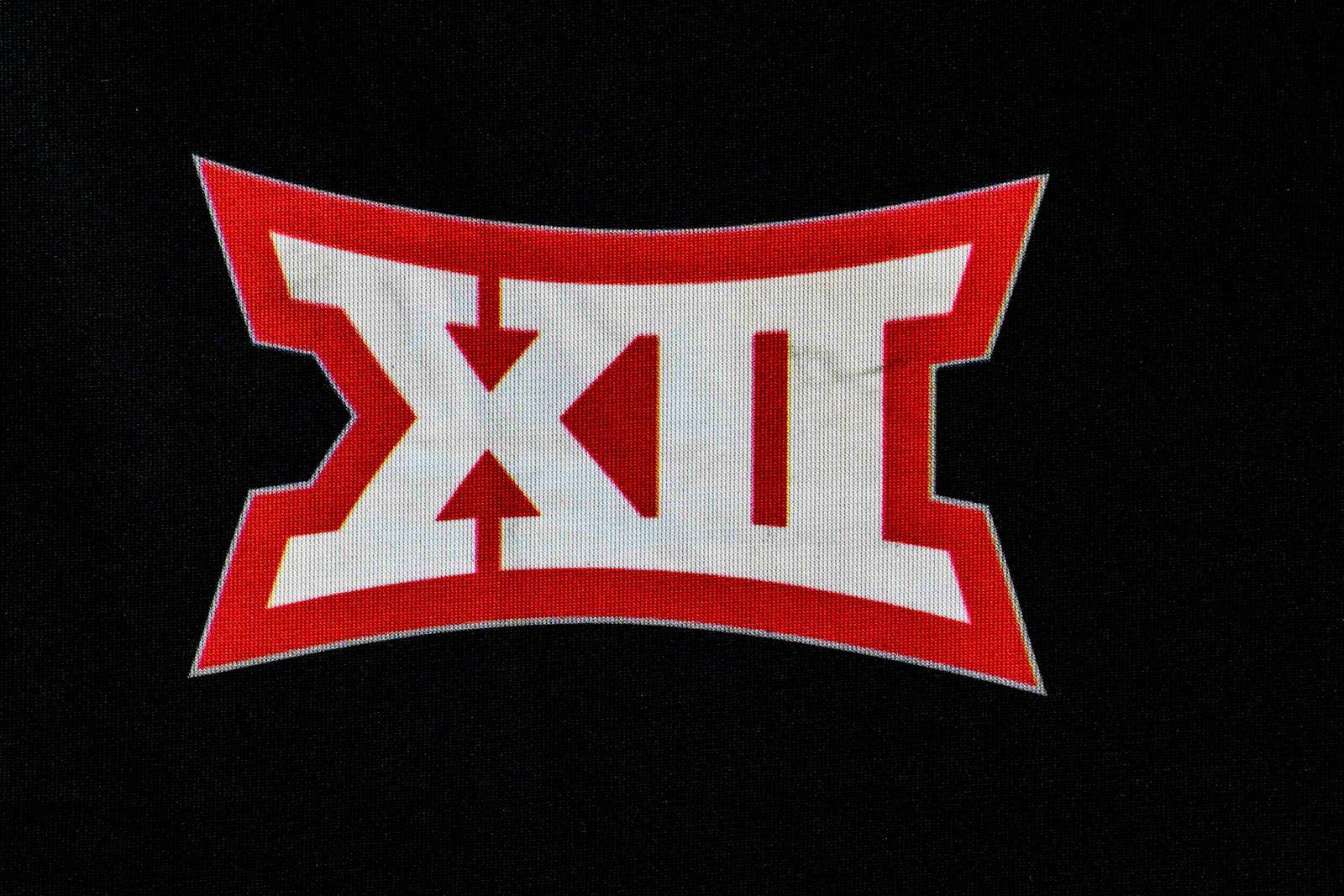 The Oklahoma Sooners and the Texas Longhorns will remain in the Big 12 Conference through the 2024 season, new conference commissioner Brett Yormark said on Tuesday.

Speaking to reporters at the Big 12 Basketball Tipoff inside Kansas City’s T-Mobile Center, Yormark remarked on his discussions with the two schools. Both the Oklahoma Sooners and the Texas Longhorns are set to depart the Big 12 and join the SEC in 2025.

“They’re going to be here through ‘25,” Yormark said. “They’ve committed themselves in advance of me getting here and they’ve reiterated that commitment. So they’ll be here through the duration (of the grant of rights). And my relationship with both Texas and Oklahoma is very, very strong. And they are full members and we’re looking forward to working with them.”

To clarify, the Big 12’s grant of rights officially expires on June 30, 2025, which marks the end of the 2024-25 NCAA academic calendar year. So Oklahoma and Texas would then join the SEC on July 1, 2025 and compete in the league in football that fall season.

Oklahoma and Texas could attempt to negotiate an early exit from the Big 12, however, but that would require a hefty buyout. Here’s more on that from Ross Dellenger of Sports Illustrated.

Leaving a year early would require the two schools to pay a cumulative, estimated price tag of more than $100 million. The schools already owe the league a mandatory exit fee of $80 million each. The exit fee, stemming from an agreement they made years ago, is required even if they stay through the grant of rights. However, officials are in the midst of on-going negotiations over the exit fee.

Regarding the schedule for the next two seasons, Yormark provided some details on the format today. The Big 12 will remain divisionless and each team will play a nine-game conference schedule. Additionally, each Big 12 team will play each other at least one time over the two-year period and traditional rivalries will be preserved.

“We’ll announce next years schedule in early December, which is pretty much what has been done previously,” Yormark said.

This sounded like it was likely to be the case. Based on the scheduling guidelines he mentions, you can get a pretty good idea for what the schedules will look like. 9 conf games, 13 opponents (14 member schools, but you don’t play yourself), 2 years, everyone plays everyone 1 time, “traditional rivalries” will be played twice. That means everyone plays 5 teams both years with 4 1-off opponents each year. (5+4+4=13). And since it’s only 2 years before you can settle into a more easily rotating schedule, you can kind of keep it simple and just match up the longest-running rivalries that are about to end. Why not?

For example, Texas’ longest running Big 12 rivalries are Baylor, Oklahoma, TCU, Texas Tech, and Oklahoma State. Oklahoma’s are Texas, Oklahoma State, Kansas, Kansas State, and Iowa State. So those matchups occur both years. And then the 4 current members and the 4 newbies get 1 shot at these two before they leave. Something like…

Obviously these aren’t exactly what they’ll be, but… something on that idea.

As an 18-team league the Big 12 deserves a substantial rights fees increase mainly because they would have a lot of schools in top 50 markets.

At the very least the last two cycles of realignment showcased the importance of markets in some realignment moves. Four of the teams the Big Ten added brought them into New York City, Los Angeles, and Washington DC, as an example.

I think that the Big 12 should absolutely stay open to adding teams, and a few of the ones you mention could be in the mix if they ever did add teams, but… I don’t think that list is what they should pull the trigger for at the moment. There are times to move fast in realignment (and the Big 12 hasn’t always been great at that) and there are times to wait and see. This is a wait and see time.

The Pac 12 minus 2 seems stable at the moment… but in large part because the Big 10 seems to be holding off on adding anyone at all. The Pac 12 still seems like they aren’t on track to get the greatest TV offers at the moment. And we all know that if Oregon and Washington CAN jump, they will. The Big 12 can go the next couple years at 14 and wait to see what happens there… what happens with the ACC… and consider new additions after other things play out. I like the idea of them. At 12 teams they’ll be pretty stable and be an attractive home to add Power 5 teams if there is any more movement at the top.

If it was up to me, the Big 12 would add Memphis and SMU. Tulane is getting better in football, but historically they haven’t been that good, while at least Memphis and SMU have been good at football and basketball historically.
South Florida had its chance, but isn’t that good anymore.
Boise State? Maybe, a better chance the S. Florida, but I’m not sure.

I’ve also heard though that the if the Big 12 added some of these schools, it wouldn’t add any value to their conference, so who knows.

You are suggesting that the construction of a large ‘glorified’ Group of 5 conference, designed to replace what was once a Power-5 conference, will be enough to bamboozle the leadership of various media platform’s into not cutting their media rights deal by 50%? What you are proposing is similar to what the producers of the “The Office”, before its last season, and advance the production a replacement show about the “Schrutes’ Family Farm.” Just as good!

Again, markets are just as much a factor in conference realignment as performance.

For instance I’m proposing the addition of the Seattle U to the MW mainly because of the market they would add but also to offset Hawaii being football only.

Spencer you are misusing the word bamboozled. Markets matter more than you think. The Big 12 has some good teams. And every time Texas or OU loses to another Big 12 team it further legitimizes the post-2024 Big 12. OU has already lost twice to teams staying in the Big 12 beyond 2024 this season. Both of those teams are currently ranked. They still have to play OK State, who is also ranked right now.

And Texas still has to face their three ranked conference rivals, which they will do in three successive games. A loss by Texas in any one of those three will again further legitimize the post-2024 Big 12.

Regarding your Reply to my Point about a Conference not needing the Number of Teams listed in it’s Title.

Strictly going on Successful Football Conferences who have been operating for 20+ Years with the most Successful in front even though a few Conferences which I won’t list who are defunct in 1A had no Number as part of their brand Name.

The entertaining Thing I’d want to happen is for the Big 12 to get rid of the Number in the conference Title.

The Pac-12 will likely add two MW schools, preferably Colorado State and San Diego State. Combine those moves with my proposed moves of Boise State to the Big 12 and Air Force to the Patriot League (FBS indie in football) and the MW will likely raid the FCS level Big Sky for replacements, bringing in their first ever members that never had any full membership tenure in the WAC. The four Big Sky schools I see joining the MW are Eastern Washington, Montana, Montana State and Sacramento State.