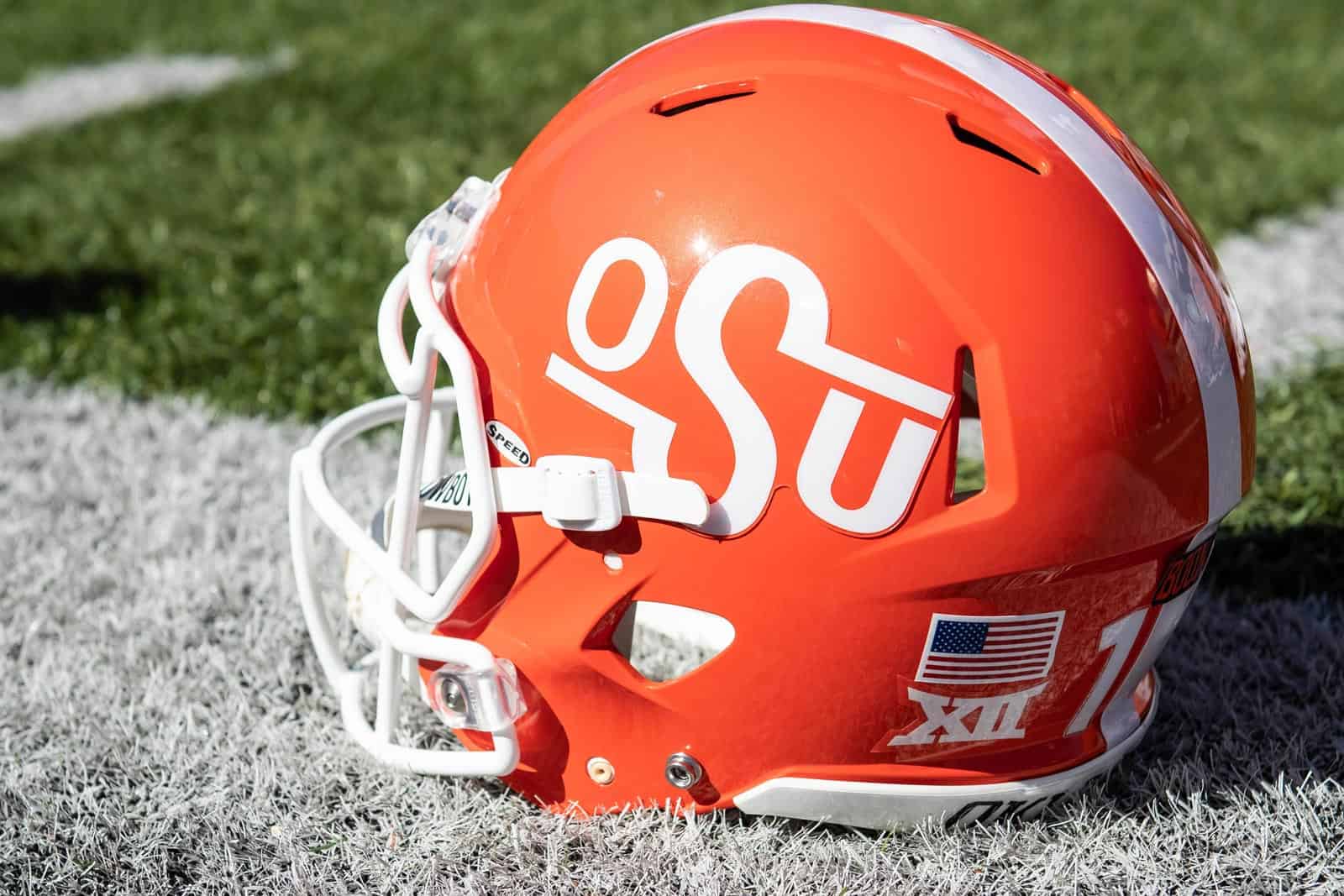 Copies of contracts for all three games were obtained from Oklahoma State University via a state public records request.

Missouri State was originally scheduled to play at Oklahoma State on September 17, 2022, but the game was moved up one season as a result of scheduling change involving the Arkansas Razorbacks and the Rice Owls. Missouri State will now play at Arkansas in 2022 instead of 2021 and Oklahoma State’s game against Rice in 2021 has been canceled.

Oklahoma State and Missouri State have met eight times previously on the gridiron. The Cowboys won the most recent meeting in 2018, 58-17, and now lead the overall series 8-0.

The Arkansas-Pine Bluff Golden Lions, members of the Southwestern Athletic Conference, will travel to take on Oklahoma State in Stillwater on Saturday, September 17, 2022. The Golden Lions will receive a $425,000 guarantee for playing the game, per the contract copy.

Oklahoma State and Arkansas-Pine Bluff have never squared off on the gridiron.

The Central Arkansas Bears of the Southland Conference will travel to play Oklahoma State at Boone Pickens Stadium on Saturday, September 2, 2023. The Cowboys will pay the Bears a $435,000 guarantee for the contest, according to the copy of the contract.

In their first and only meeting on the gridiron back in 2015, Oklahoma State defeated Central Arkansas 32-8 in Stillwater.