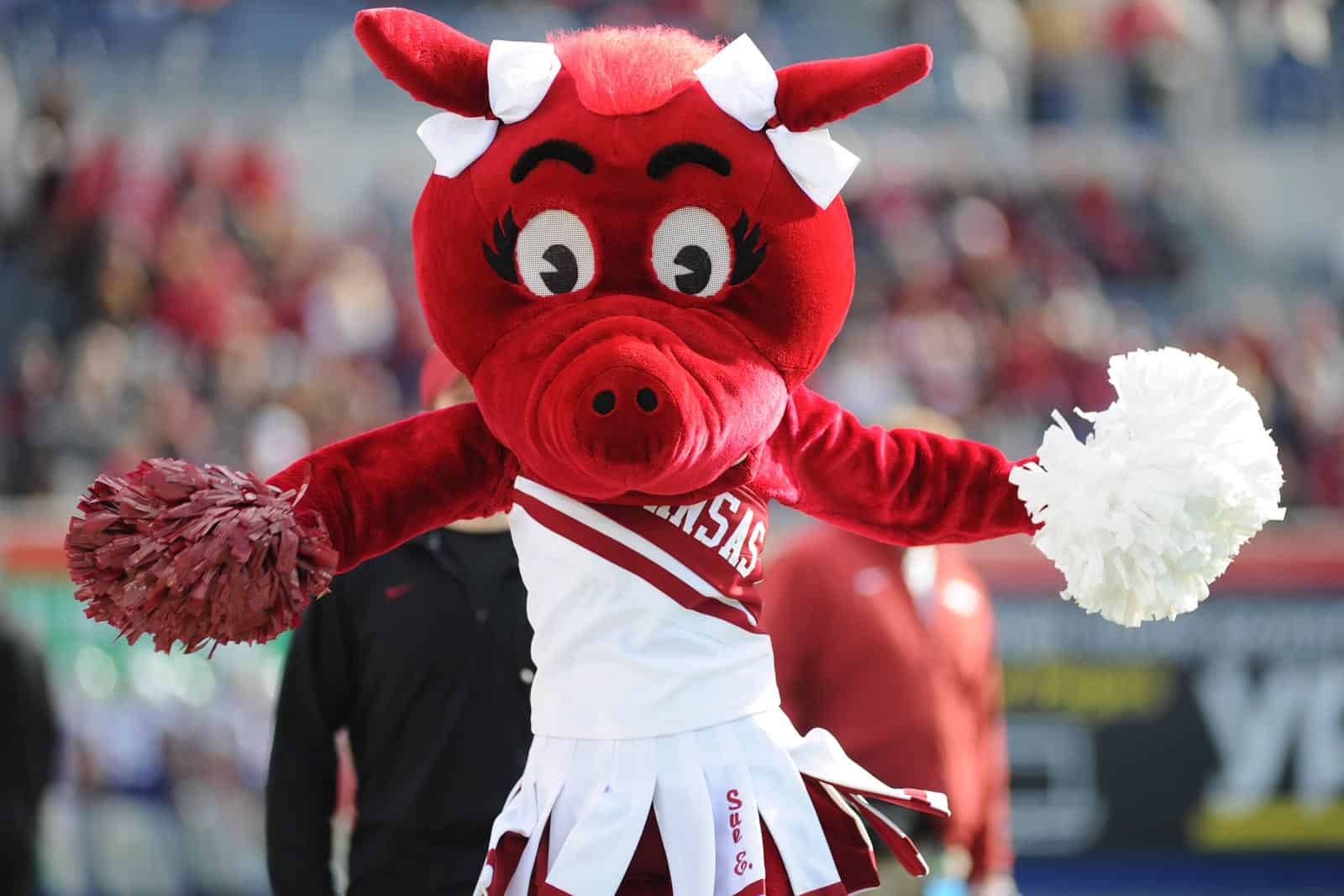 The Arkansas Razorbacks will host the Rice Owls in 2021 and have pushed a game against the Missouri State Bears to 2022, the school announced on Friday.

Arkansas will host old Southwest Conference foe Rice at Donald W. Reynolds Razorback Stadium in Fayetteville on September 4, 2021. The game will be the season-opener for both schools.

Arkansas and Rice have met 67 times on the gridiron, but not since a 20-0 Arkansas victory in Little Rock in 1991. The Razorbacks and Owls first met back in 1919 in Houston, and Arkansas currently holds a 35-29-3 advantage in the series.

Previously, Arkansas was scheduled to open the 2021 season at home against the Missouri State Bears. That game has been postponed one season to Sept. 17, 2022, per Arkansas’ announcement.

The Missouri State-Arkansas game needed to be moved after Arkansas announced in May that they would host Arkansas-Pine Bluff in 2021. FBS teams can only count one win over FCS teams per season towards bowl eligibility.

After opening the 2021 season against Missouri State, Arkansas will play three more non-conference games at home — Texas on Sept. 11, Georgia Southern on Sept. 18, and Arkansas-Pine Bluff on Oct. 23.

Rice’s game at Oklahoma State in 2021 has been canceled and will not be rescheduled, per Rice’s announcement. The remainder of the Owls’ non-conference slate in 2021 includes home games against Houston (Sept. 11) and Texas Southern (Sept. 25) and a trip to face Texas (Sept. 18).