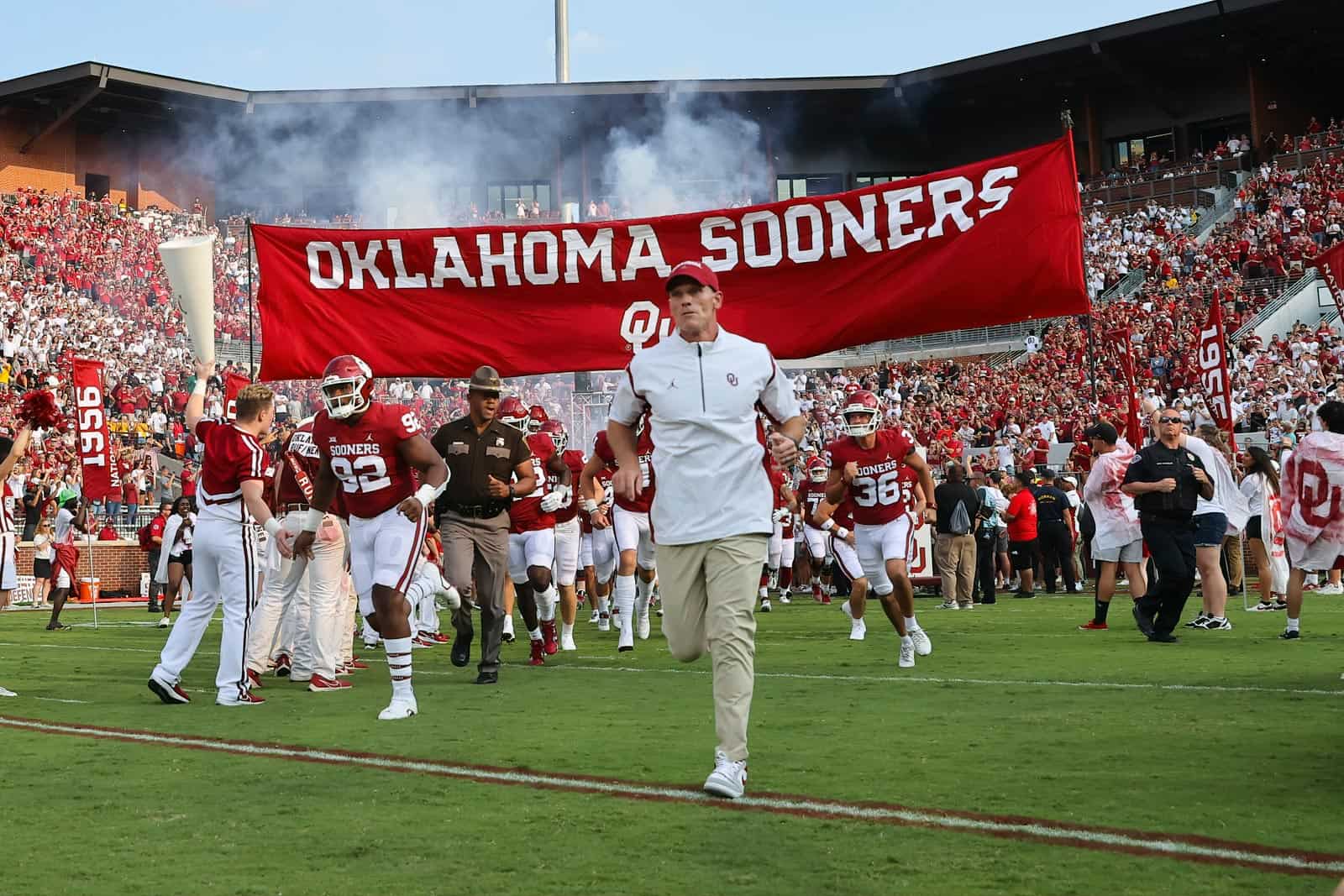 The Oklahoma Sooners and the SMU Mustangs have scheduled a home-and-home football series for the 2023 and 2027 seasons, both schools announced on Wednesday.

In the first game of the series, Oklahoma will host SMU at Gaylord Family – Oklahoma Memorial Stadium in Norman, Okla., on Sept. 9, 2023. The series will conclude four seasons later when the Sooners travel to face the Mustangs at Gerald J. Ford Stadium in Dallas, Texas, on Sept. 11, 2027.

Oklahoma and SMU first met on the gridiron in 1925 and have played seven contests overall, including a matchup in the 1968 Bluebonnet Bowl in Houston, Texas, which resulted in SMU’s lone victory over Oklahoma. The Sooners have won the last four meetings in the series, most recently in 1995, and currently lead the overall series 5-1-1.

Oklahoma was previously scheduled to host the Georgia Bulldogs on Sept. 9, 2023, but the SEC directed the game to be called off due to Oklahoma joining the league in 2025. The second game of the series was not scheduled until 2031 in Athens, Ga., which would have been after Oklahoma joins the conference.

Likewise, an Oklahoma series with Tennessee has also been canceled. The Sooners were slated to travel to face the Volunteers in Knoxville, Tenn., on Sept. 7, 2024, which was supposed to be the second game of their home-and-home series. The series was set to begin in Norman in 2020, but the game was not played due to the COVID-19 pandemic.

“We recognize the original excitement in hosting Georgia next season and traveling to Knoxville in 2024, and the short-term disappointment this news may bring, but the circumstances obviously dictated a change in our schedules,” said OU Vice President and Athletics Director Joe Castiglione. “The good news is that future SEC schedules will provide a reasonable rotation whereby Georgia and Tennessee come to Gaylord Family – Oklahoma Memorial Stadium, and we will also play on those great campuses.

“And we’re grateful to be able to fill the Georgia scheduling gap with the series against SMU, a program that has won 25 games over the last three seasons. Special thanks to SMU Athletics Director Rick Hart for his cooperation during this shift in scheduling.”