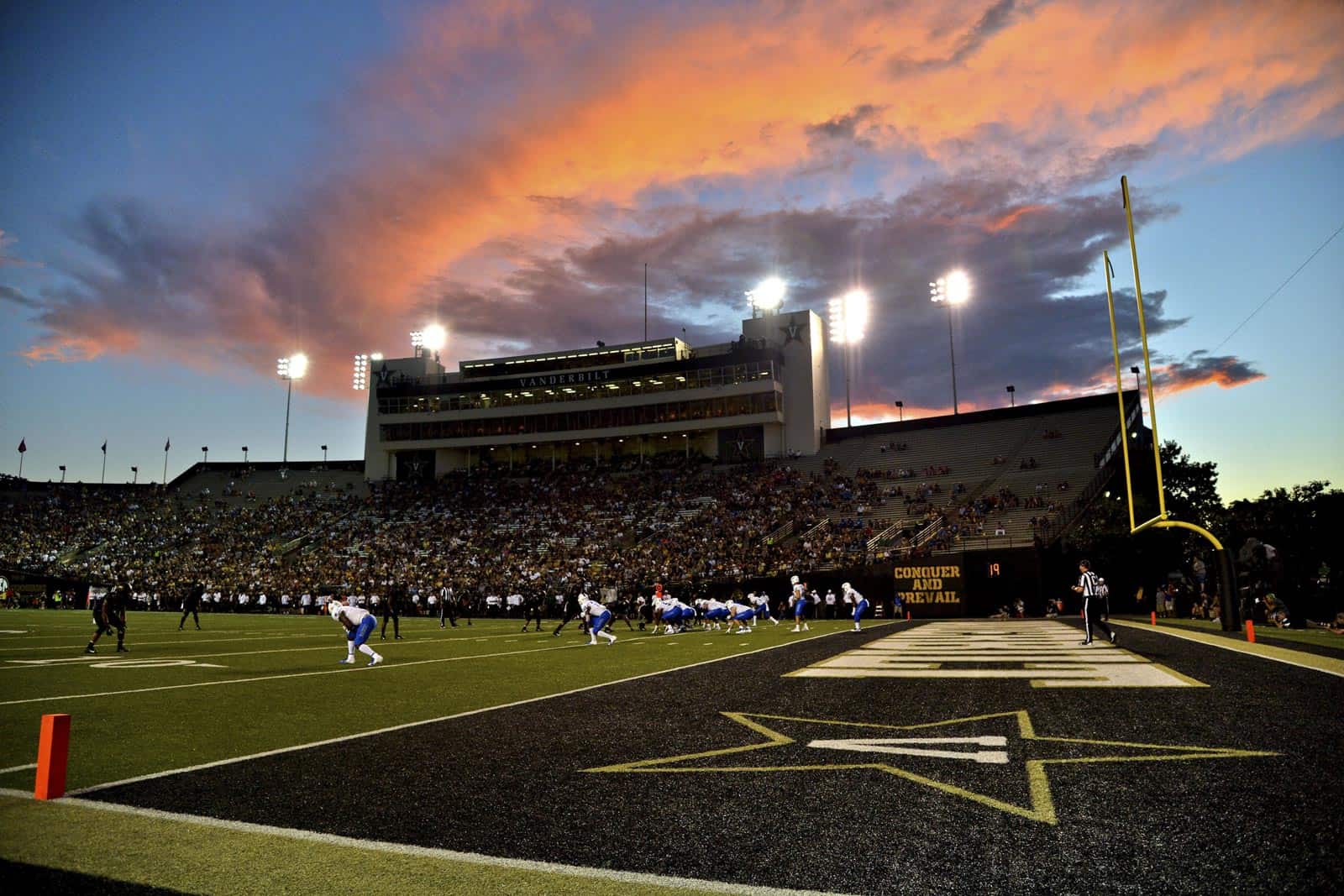 The Ohio Bobcats at Virginia Cavaliers football game has been moved to Vanderbilt Stadium in Nashville, Tennessee, both schools announced on Tuesday.

The game will be played on its original date, Saturday, Sept. 15, and it will kick off at 4:30pm ET/3:30pm CT. Admission to the game will be free, and television coverage is still being worked out by the ACC and ESPN.

“Our top priority is the safety of everyone involved and I appreciate the understanding of our fans,” said Virginia athletics director Carla Williams.”We’re extremely grateful to Vanderbilt University and vice chancellor for athletics and university affairs and athletics director David Williams for graciously supporting our efforts. We look forward to returning to Scott Stadium for the Louisville game on Sept. 22.”

With Hurricane Florence bearing down on the coasts of North and South Carolina, many football games have been affected. This is the second game that has changed locations following the move of Campbell-Coastal Carolina to Campbell’s campus.

“Our hearts to go out the people in east coast areas that may be impacted by the storm,” said Ohio Director of Athletics Jim Schaus. “We are very understanding of the changes that needed to be made for our game. The staff at Virginia has been outstanding to work with during this short notice transition. It will be nice the game to played in excellent weather. Calling all Bobcats to head to Nashville for the game, if you can make it!”

How much did Virginia want to play this game?

Ohio will probably head home with the W here