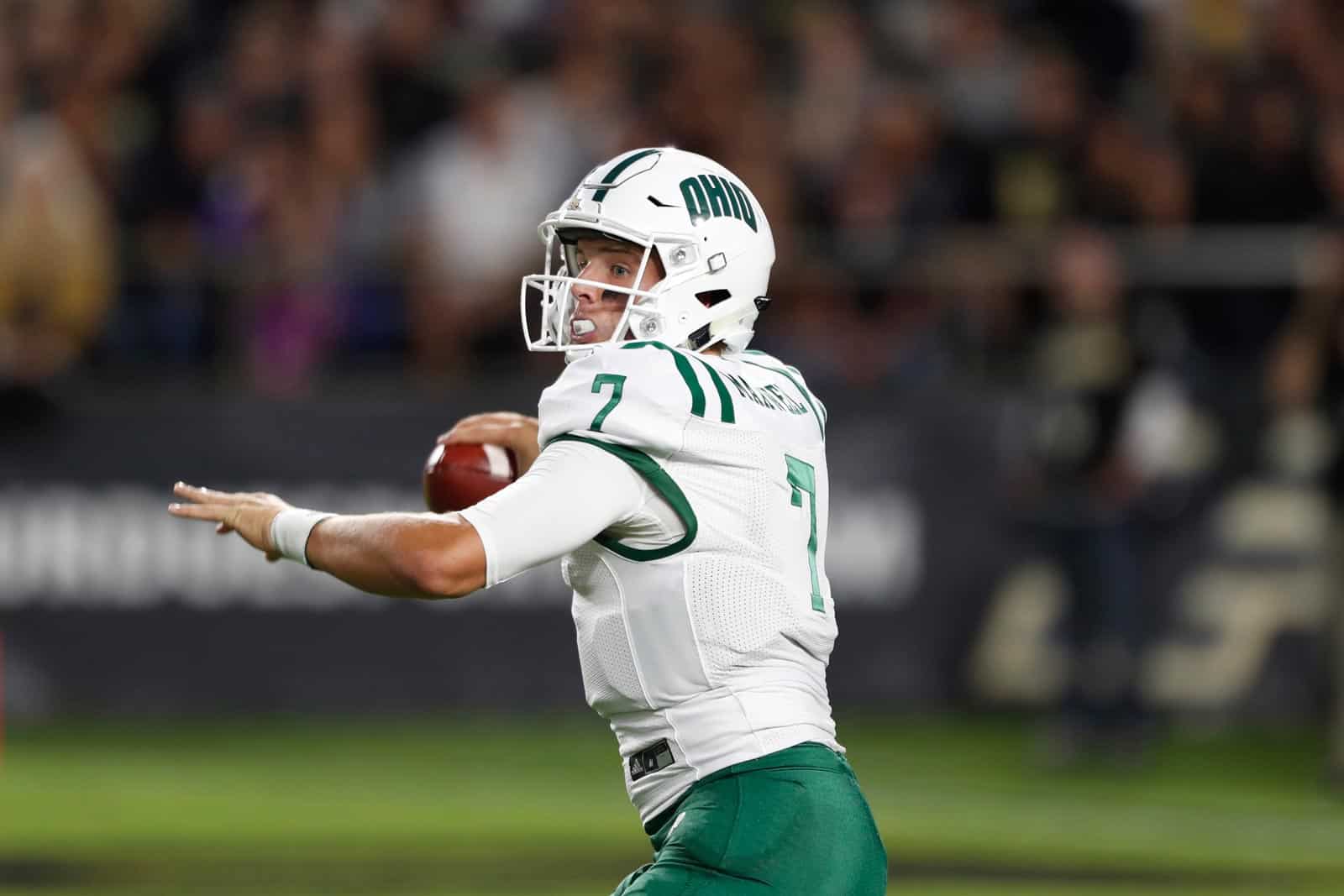 The Ohio Bobcats have added the Duquesne Dukes to their 2021 football schedule, the school announced on Friday.

Ohio will host Duquesne at Peden Stadium in Athens, Ohio, on Saturday, Sept. 11, 2021. The game will mark the first meeting between the two schools on the gridiron since the Bobcats defeated the Dukes 14-13 in 1948.

Duquesne is a member of the Northeast Conference (NEC) in the Football Championship Subdivision (FCS). The Dukes will play a four-game NEC schedule this spring beginning on March 5-7, 2021, but dates and opponents have not yet been released.

The addition of Duquesne completes the non-conference schedule for Ohio in 2021. The Bobcats are scheduled to open the season at home on Saturday, Sept. 4 against the Syracuse Orange. Syracuse will be the first-ever ACC team to play at Peden Stadium.

After hosting Duquesne on Sept. 11, the Bobcats will travel for consecutive non-conference road games against the Louisiana Ragin’ Cajuns on Sept. 18 and the Northwestern Wildcats on Sept. 25.