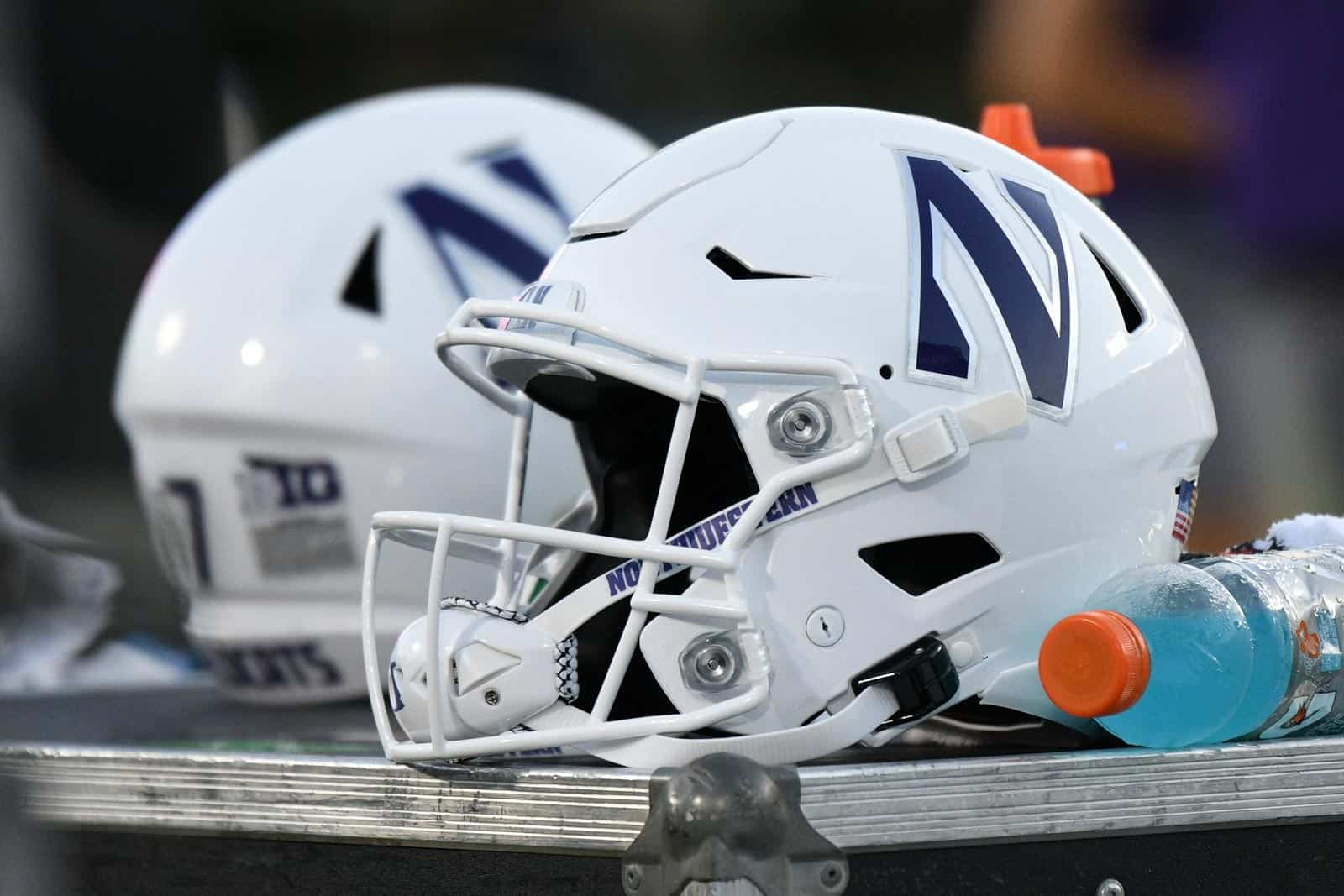 The Northwestern Wildcats have replaced the New Mexico State Aggies with the Howard Bison on their 2023 football schedule, it was announced on Wednesday.

Northwestern was previously scheduled to host the New Mexico State Aggies on Oct. 28, 2023. However, New Mexico State is moving from an FBS Independent to Conference USA next season and has to shed several non-conference games.

Northwestern will now host the Howard Bison at Ryan Field in Evanston, Ill., on Saturday, Oct. 7, 2023. The game will mark the first-ever meeting between the two schools on the gridiron.

Howard University, a Historically Black College and University (HBCU), is located in Washington, D.C. The Bison are members of the Mid-Eastern Athletic Conference (MEAC) in the Football Championship Subdivision (FCS).

The announcement of the Northwestern-Howard contest was made in conjunction with the release of Northwestern’s complete Big Ten football schedule for the 2023 season.

Northwestern is scheduled to open the 2023 season with a conference contest on the road against Rutgers on Saturday, Sept. 2. Other Big Ten road opponents include Nebraska, Wisconsin, and Illinois.

The Wildcats will host Big Ten foes Minnesota, Penn State, Maryland, Iowa, and Purdue at Ryan Field in 2023. In addition to playing Howard, Northwestern will host UTEP and travel to take on Duke in non-conference action next season.