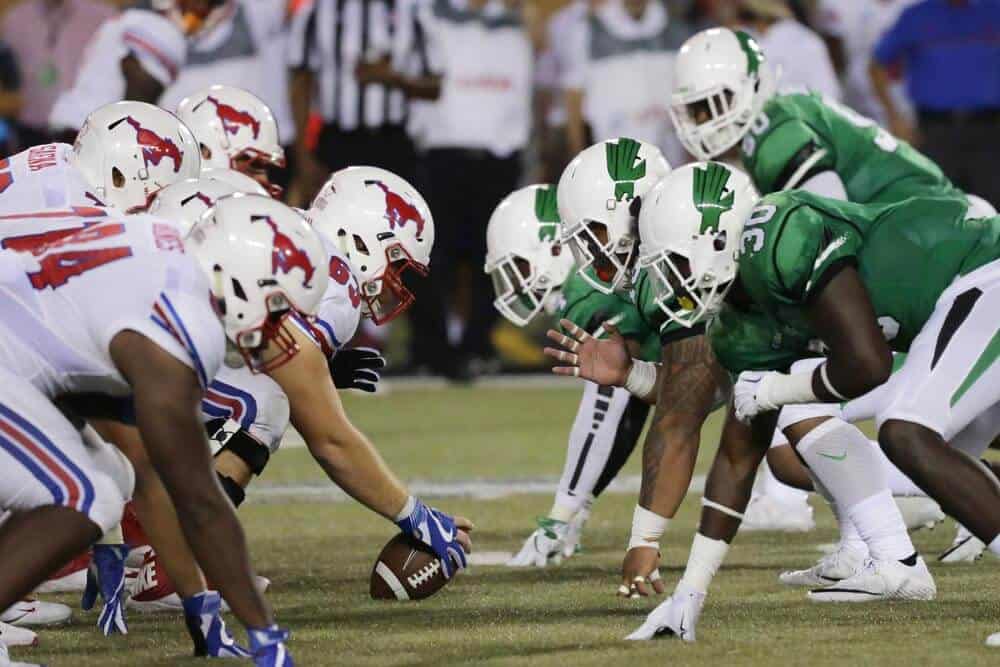 The North Texas Mean Green and the SMU Mustangs have extended their future football series through the 2021 season, both schools announced on Monday.

Today’s announcement appears to have signaled the execution of the contract. Back in 2013, North Texas published the dates of future games with SMU through 2025 in their Spring Prospectus. The four dates announced today were included.

According to The Dallas Morning News, the name “Safeway Bowl” was created in 1994 after then North Texas head coach Matt Simon became frustrated trying to schedule SMU. “I’d like to play because I think we could beat them, and my players feel the same way. If they’d like to play on a Safeway parking lot … just give us a date and time.”