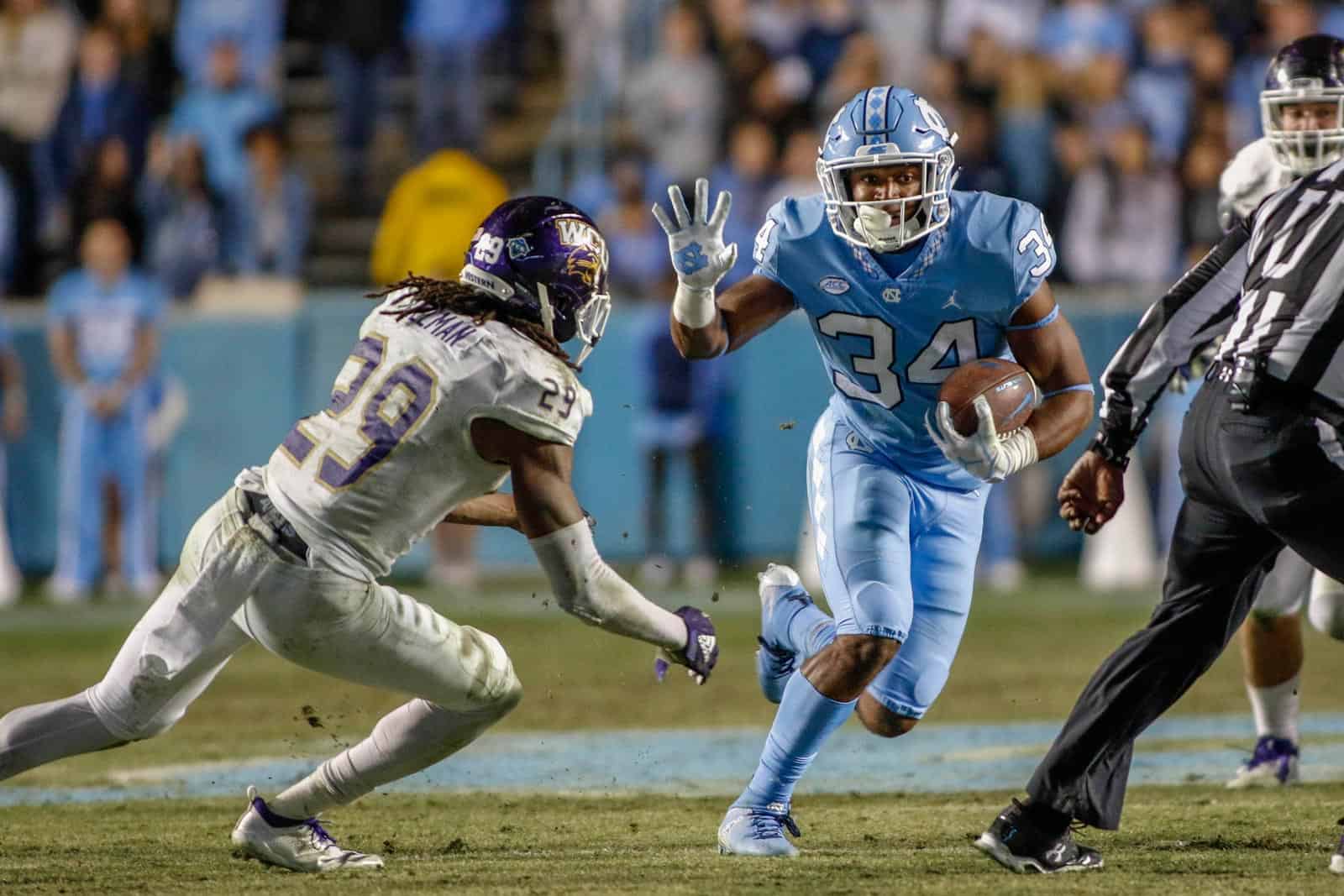 The North Carolina Tar Heels have added the Western Carolina Catamounts to their 2020 football schedule, the school announced on Monday.

North Carolina will host Western Carolina at Kenan Memorial Stadium in Chapel Hill, N.C., on Friday, Dec. 11. The game will mark the third overall meeting between the two schools on the gridiron.

North Carolina and Western Carolina first met on the gridiron in 2017 and played their second contest the following season, both in Chapel Hill. The Tar Heels won both contests, 65-10 in 2017 and 49-26 in 2018.

North Carolina opened the 2020 season on Saturday, Sept. 12 with a 31-6 victory over the Syracuse Orange at Kenan Memorial Stadium. The Tar Heels’ second game of the season is scheduled for this Saturday, Oct. 3 at Boston College. The game will be televised by ABC at 3:30pm ET.