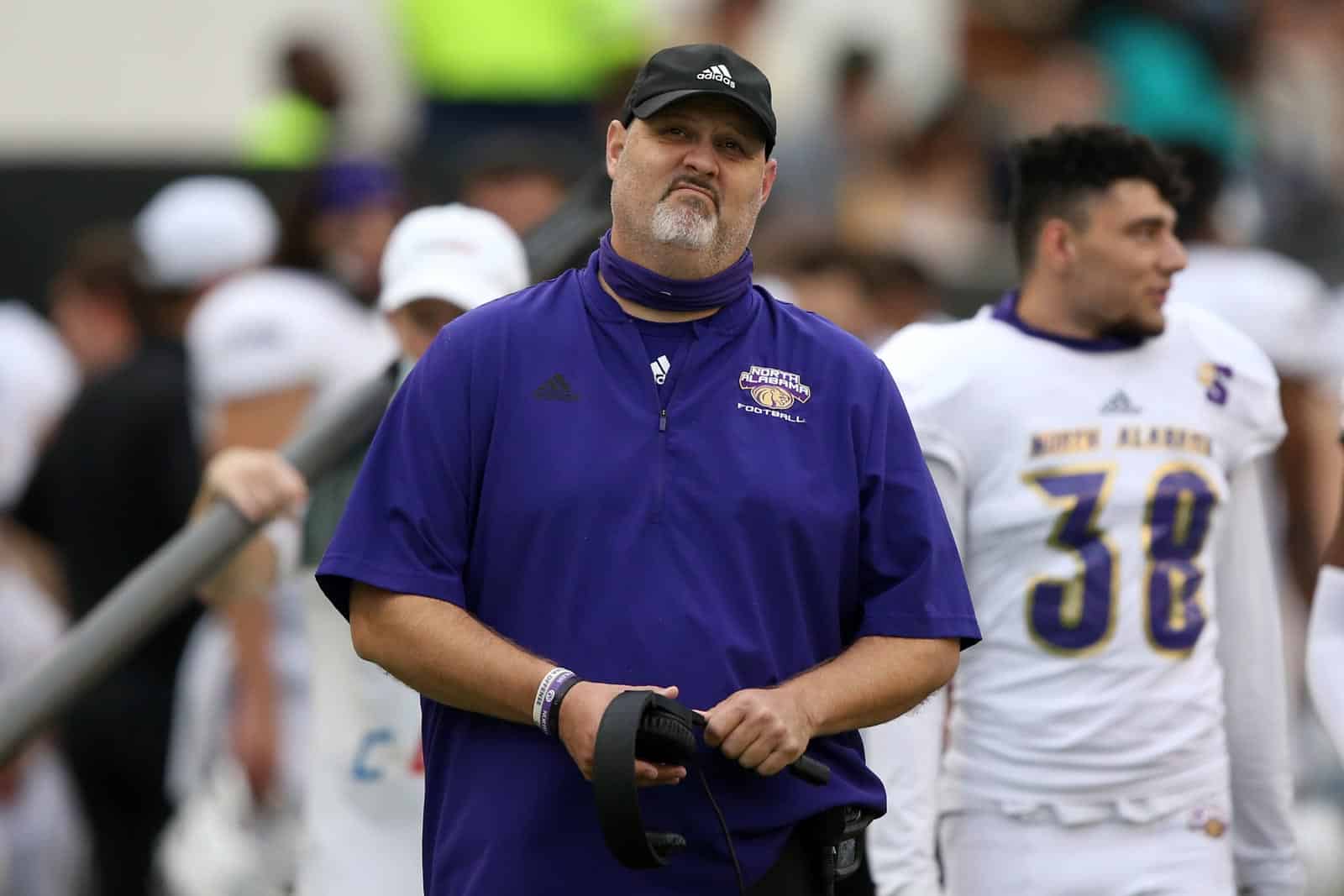 The North Alabama Lions at Southeastern Louisiana (SLU) football game has been moved from Hammond to Florence due to Hurricane Ida, both schools announced on Tuesday.

North Alabama was previously scheduled to travel to face Southeastern Louisiana on Saturday, Sept. 4 at Strawberry Stadium in Hammond, La. Due to the catastrophic damage across the state of Louisiana, the game will now be played at Braly Municipal Stadium in Florence, Ala.

Kickoff for the relocated game remains at 7:00pm ET/6:00pm CT with streaming on ESPN+ as originally scheduled.

UNA season ticket holders will receive a complimentary ticket to the game but must call or stop by the UNA Ticket Office between noon today and 5 p.m. Wednesday to reserve their seat. All remaining  tickets will be $10 and can be purchased beginning at 8:30 a.m. on Thursday at the UNA ticket office, or online at roarlions.com/tickets.
A portion of the game’s proceeds will go to support Southeastern Louisiana University.

The 2021 North Alabama-Southeastern Louisiana contest is the first of a home-and-home series that was slated to conclude next season in Florence, Ala. It’s likely that the 2022 game will now be moved to Hammond.