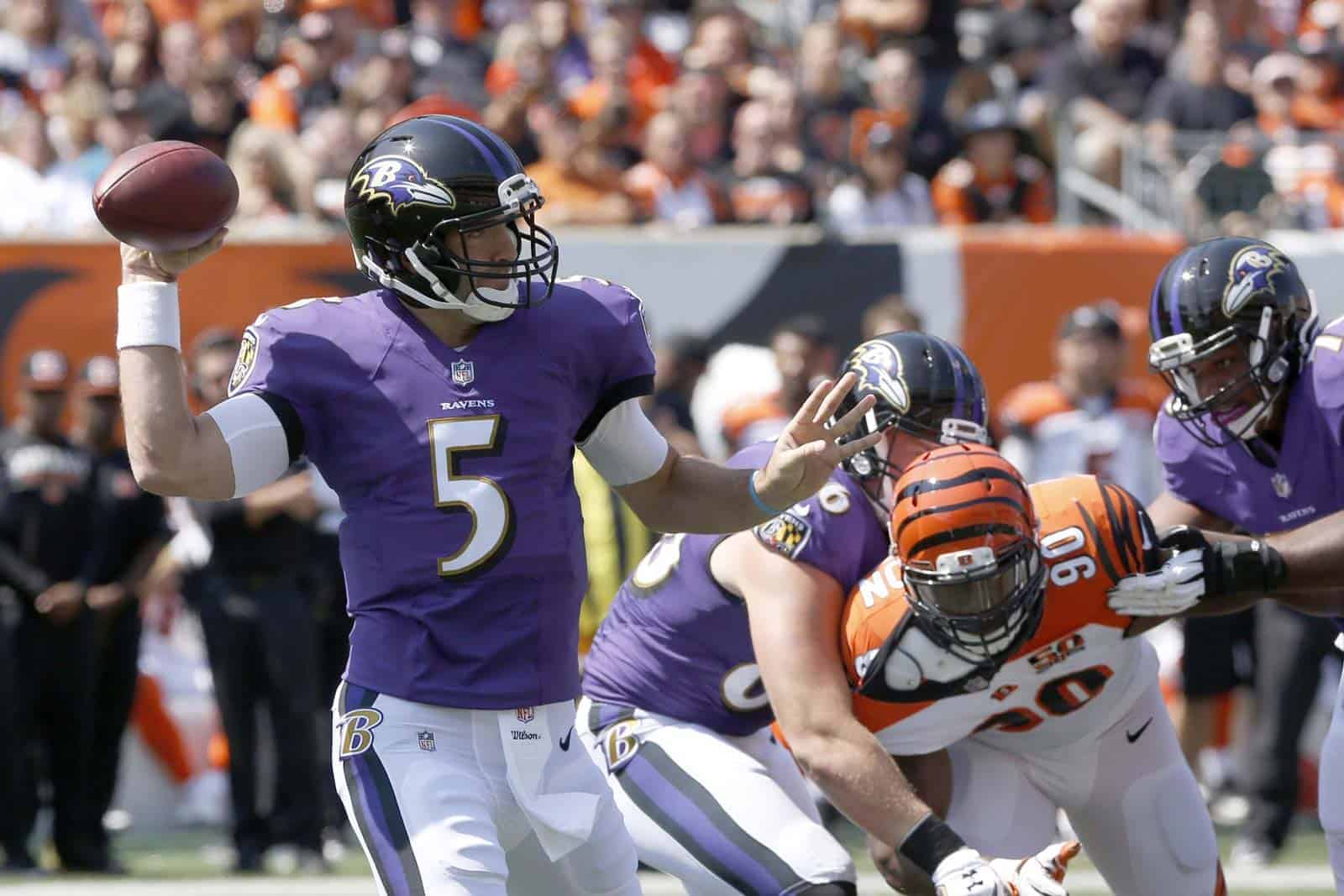 The NFL schedule for Week 17 has been finalized, the National Football League announced on Sunday.

Three games in the AFC have been moved from 1:00pm ET to 4:25pm ET and all three will remain on CBS. The three games moved are Cincinnati-Baltimore, Buffalo-Miami, and Jacksonville-Tennessee.

In the NFC, the Carolina-Atlanta and New Orleans-Tampa Bay games were both moved from 1:00pm ET to 4:25pm ET. Both NFC games remain on FOX.

“We felt that both from a competitive standpoint and from a fan perspective, the most fair thing to do is to schedule all Week 17 games in either the 1 p.m. or 4:25 p.m. ET windows,” said NFL Senior Vice President of Broadcasting Howard Katz.  “This ensures that we do not have a matchup on Sunday Night Football on New Year’s Eve that because of earlier results has no playoff implications for one or both of the competing teams.”

I don’t understand how NBC would be ok with this. They even have a spot on their trailer for the player of the game for the “FLEX” game this week. Can someone please explain?