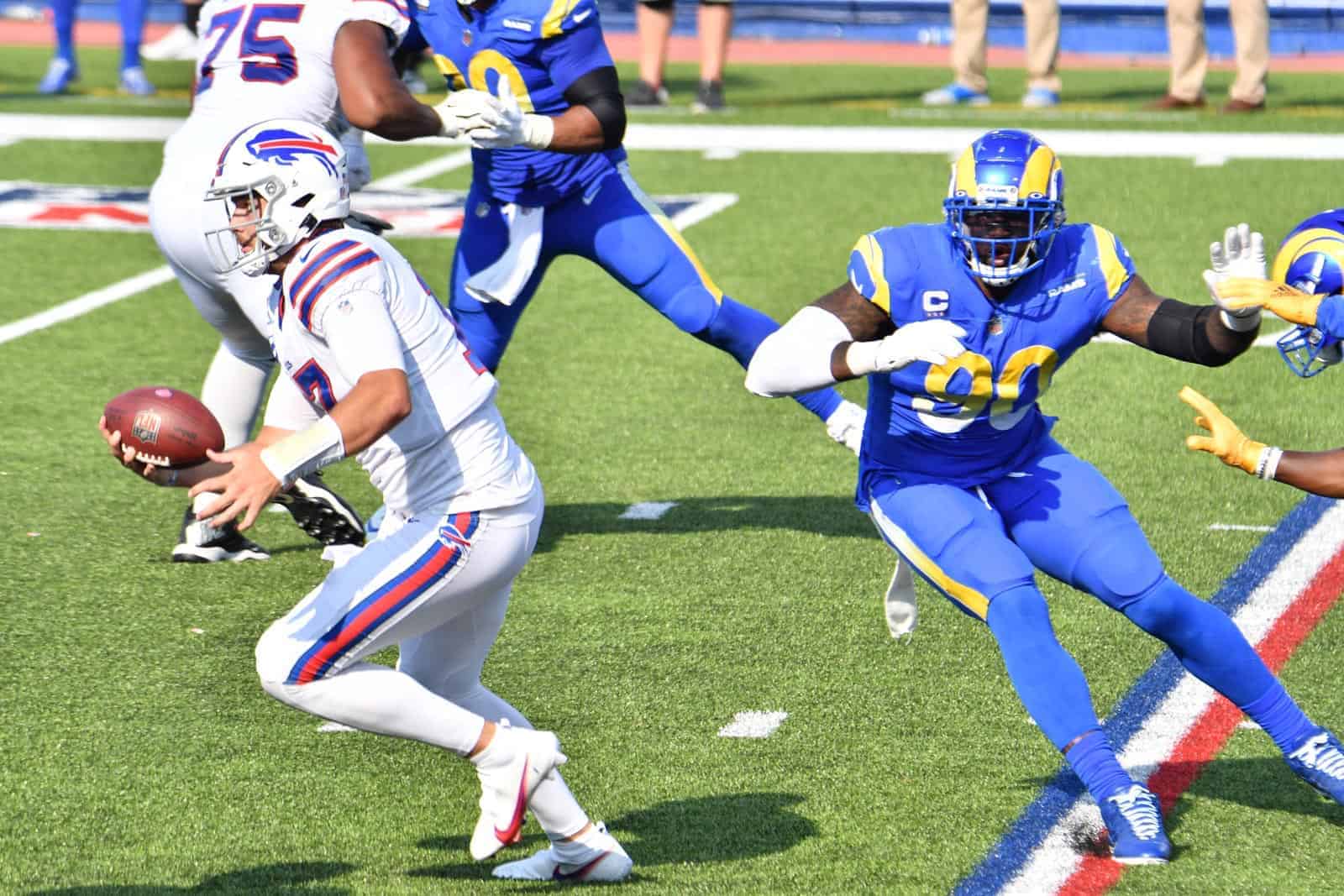 The NFL Schedule 2022 is set for release later tonight, but the complete schedule for Week 1 plus every teams home opener has been revealed.

The 2022 NFL season will get underway on Thursday, Sept. 8 when the Super Bowl champion Los Angeles Rams host the Buffalo Bills at SoFi Stadium in Inglewood, Calif. The game will be televised by NBC at 8:20pm ET.

Below is the complete schedule for Week 1 of the 2022 NFL season, plus each teams home opener (all times Eastern):

The complete 2022 NFL Schedule will be released Thursday night at 8:00pm ET.

The 2022 NFL Preseason Schedule will also be released on Thursday night. The schedule will begin with the NFL/Hall of Fame Game at Tom Benson Hall of Fame Stadium in Canton, Ohio, on Thursday, Aug. 4. This years game pits the Las Vegas Raiders against the Jacksonville Jaguars and it will be televised by NBC at 8:00pm ET.

The NFL Playoff Schedule is scheduled to begin on Saturday, Jan. 14, 2023 with the Wild-Card Round. The Divisional Round will be played on the weekend of Jan. 21-22, followed by the AFC and NFC championship games on Sunday, Jan. 29.

Below are links to the 2022 NFL schedules for all 32 teams. Opponents for each team have already been set.

they should have put Bucs-Cowboys on Thanksgiving, as the Bucs had the longest active Thanksgiving drought of all of Dallas’ home opponents