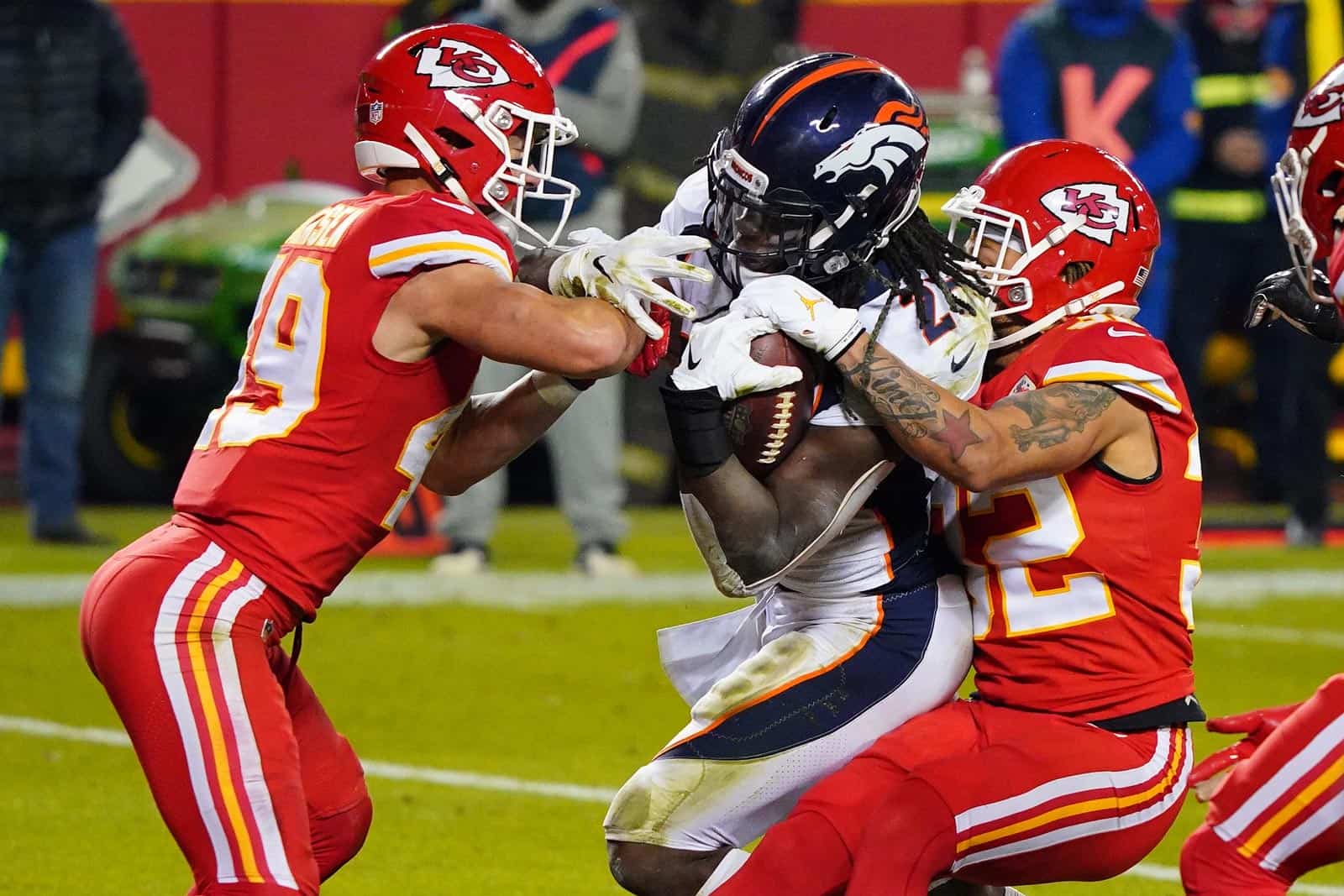 The 2021 NFL schedule has undergone a few changes for Week 13 and Week 15, the league announced on Tuesday.

The Week 13 (Sunday, Dec. 5) Denver Broncos at Kansas City Chiefs game, previously scheduled for 1:00pm ET on CBS, has been flexed to Sunday Night Football at 8:20pm ET on NBC.

As a result, the previously scheduled Sunday Night Football game, San Francisco at Seattle, has been moved to 4:25pm ET on CBS. Two other games have also changed times and/or networks. Below are four game changes for Week 13:

For Week 15 (Saturday, Dec. 18-Sunday, Dec. 19), the two Saturday games on the NFL Network have been selected, with the remaining three games designated for Sunday:

No other Week 13 or Week 15 games were affected by the change, per the league announcement.

Below is the revised schedule for Week 13 and Week 15 of the 2021 NFL season. See our weekly NFL schedule for the entire season slate.