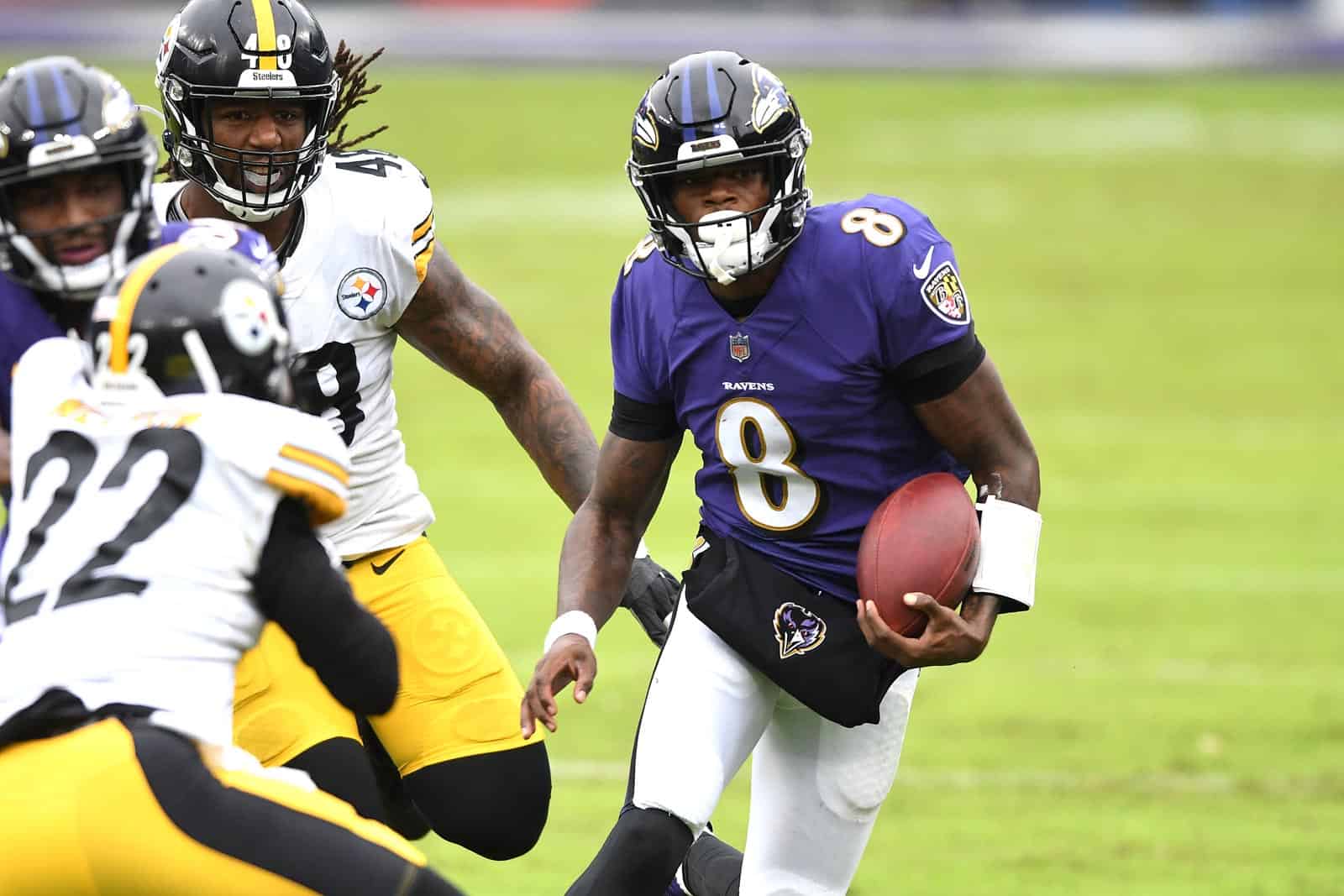 The 2020 NFL schedule has changed again, this time affecting three games and four teams, the league announced on Monday.

The Week 12 Baltimore Ravens at Pittsburgh Steelers football game, originally scheduled for Thanksgiving in primetime before being moved to Sunday, Nov. 29 and then Tuesday, Dec. 1, has been rescheduled a third time. Pittsburgh will now host Baltimore on Wednesday, Dec. 2 and the game will be broadcast nationally by NBC at 3:40pm ET.

The game has been rescheduled three times due to a novel coronavirus 2019 (COVID-19) outbreak with the Ravens. The Wednesday contest will not be played in primetime due to, well, 2020.

Another ultimate 2020 note: the Ravens-Steelers game is kicking off Wednesday at 3:40 pm because NBC wanted and was committed to broadcasting the 88th Rockefeller Center Christmas Tree lighting ceremony on Wednesday night, per sources. Tree lighting trumped football.

Washington at Pittsburgh, originally scheduled for Sunday, Dec. 6, will now be played on Monday, Dec. 7. The game will kickoff at 5:00pm ET and the broadcast network will be announced at a later date.

Dallas at Baltimore, originally scheduled for Thursday, Dec. 3, has been rescheduled for Tuesday, Dec. 8. The contest will be broadcast nationally on FOX, NFL Network, and Amazon at 8:05pm ET.

“These decisions were made out of an abundance of caution to ensure the health and safety of players, coaches and game day personnel and in consultation with medical experts,” the NFL stated.

@kevin Kelley, do you know why simulcast?

I don’t understand the question.

NFL sux. NBA is worse. Screw them and their marxist politics both