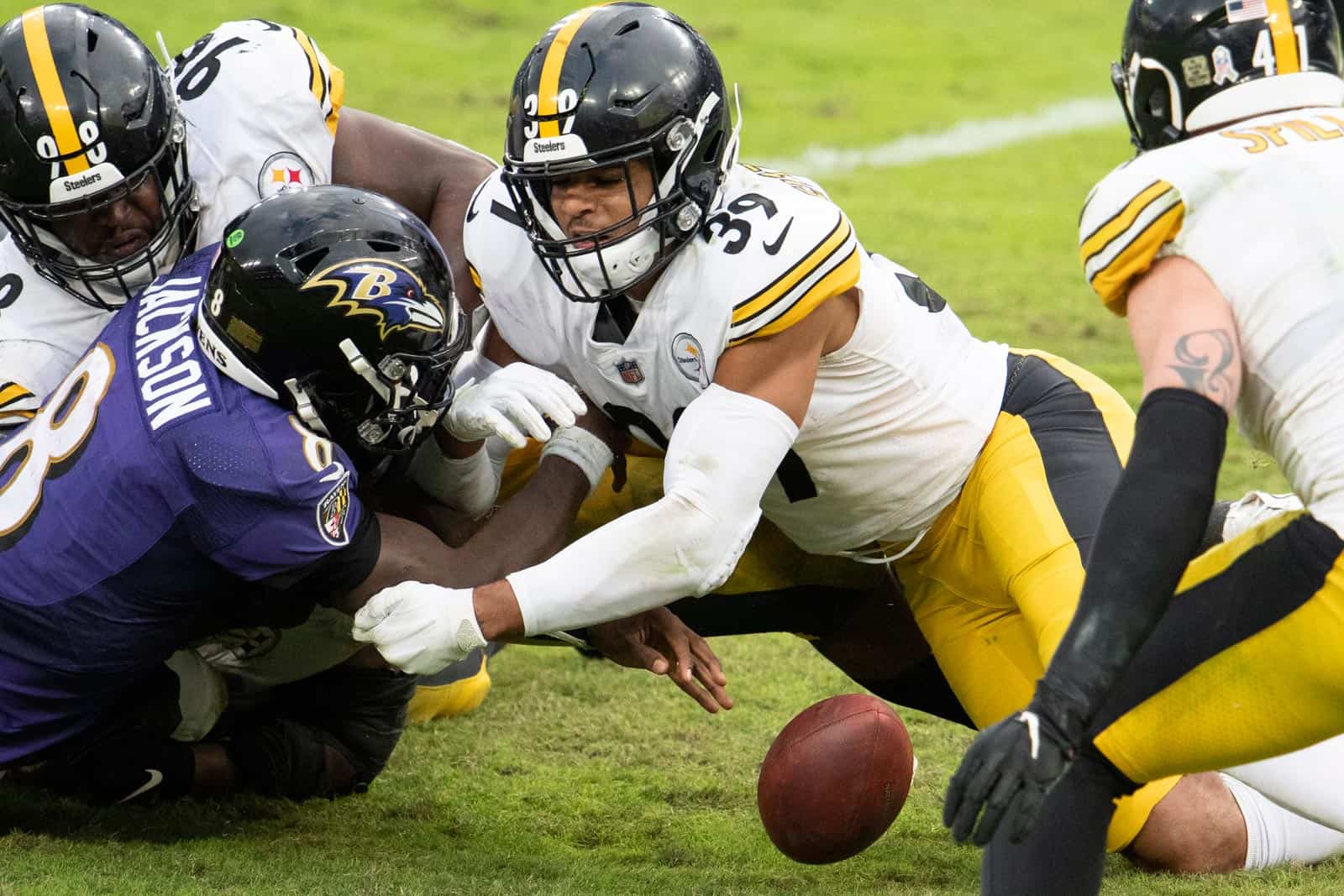 The 2020 NFL schedule has undergone a second change involving the same game for Week 12, the league announced on Friday.

The Baltimore Ravens at Pittsburgh Steelers football game, previously scheduled to be played on Thanksgiving in primetime, had been postponed to Sunday, Nov. 29. The game has been moved again, this time to Tuesday, Dec. 1.

The Ravens-Steelers game at Heinz Field in Pittsburgh, Pa., on Tuesday will be broadcast nationally by NBC at 8:00pm ET.

The contest game was again moved “…out of an abundance of caution to ensure the health and safety of players, coaches and game day personnel and in consultation with medical experts.”

No other Week 12 games were affected by the change, per the league announcement.

Below is the remaining schedule for Week 12 of the 2020 NFL season. See our weekly NFL schedule for the entire season slate.