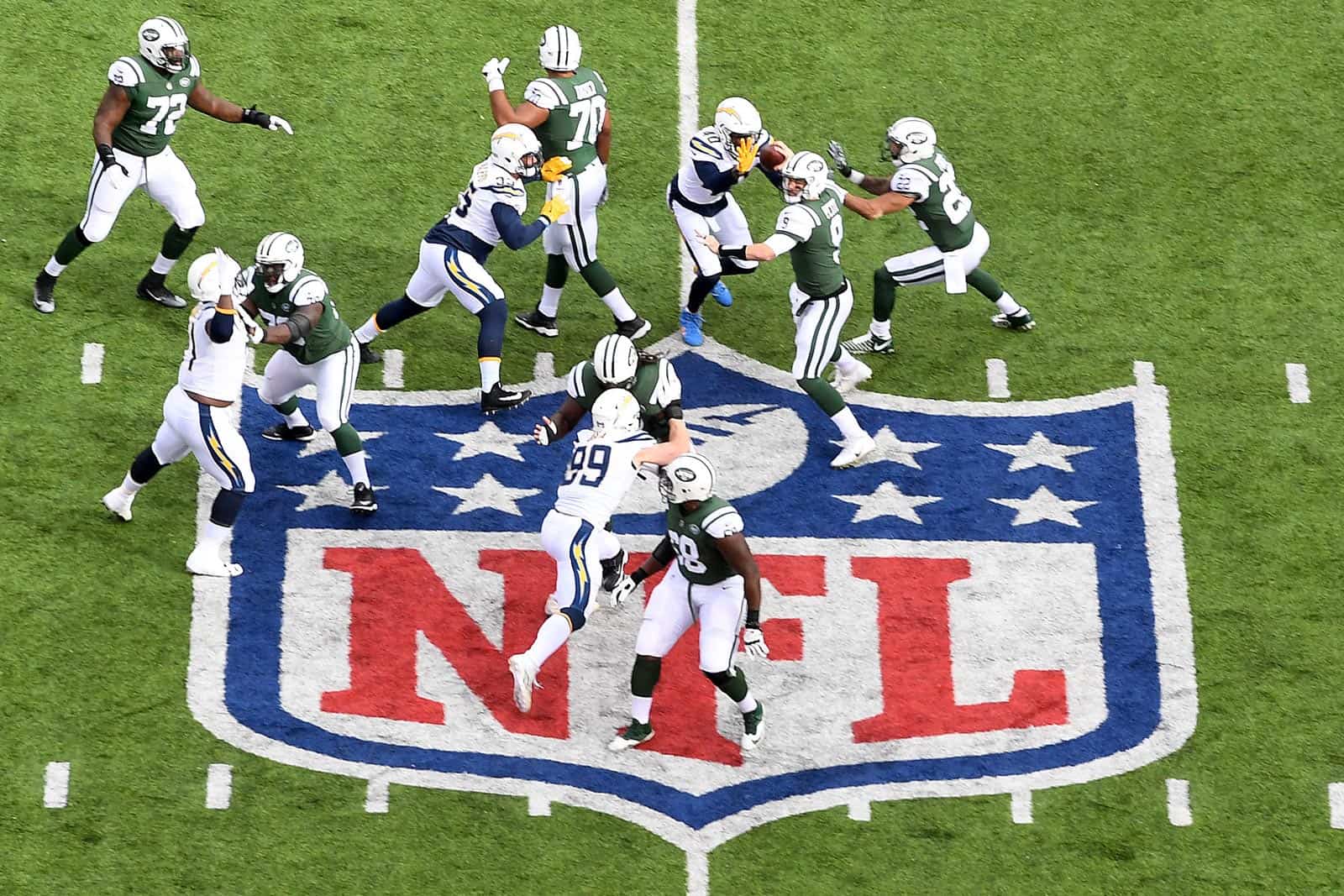 The NFL Preseason Schedule 2020 will be released this week, according to a report from Adam Schefter, ESPN’s Senior NFL insider.

NFL also planning to release its preseason schedule by end of this week, per @NFLprguy: “If we have to make adjustments, we will be prepared to do so based on the latest guidance from our medical experts and public health officials and current and future government regulations.”

Due to the ongoing novel coronavirus 2019 (COVID-19) pandemic, the preseason schedule could be altered or adjusted, according to NFL Vice President of Communications Brian McCarthy (@NFLprguy in above tweet).

The 2020 NFL preseason is currently scheduled to begin with the NFL/Hall of Fame Game at Tom Benson Hall of Fame Stadium in Canton, Ohio. The Dallas Cowboys are slated to face the Pittsburgh Steelers in that matchup on Thursday, Aug. 6 and the game will be televised by NBC at 8:00pm ET/7:00pm CT.

The 2020 regular-season NFL Schedule will also be released this week. The league previously announced that the schedule would be released no later than Saturday, May 9.

Recently, the regular-season schedule has been released the week prior to the NFL Draft, which took place April 23 through 25. But this seasons release has been delayed due to COVID-19.

If the virus dissipates and doesn’t return as aggressive in the Fall/Winter, the NFL playoffs should begin on time with the Wild-Card Round on January 9-10. The Divisional Round is slated for January 16-17 with the AFC and NFC Championship Games following on Sunday, Jan. 24.

If this virus eases up, esp during July, and August, then comes September we should see some great and awesome football games. I am so ready to settling down and watching a lot of football games, especially the Dallas Cowboys games! Good luck and God bless you all as we await more news concerning this Coronvirus.Trust in God and He will see you through all this