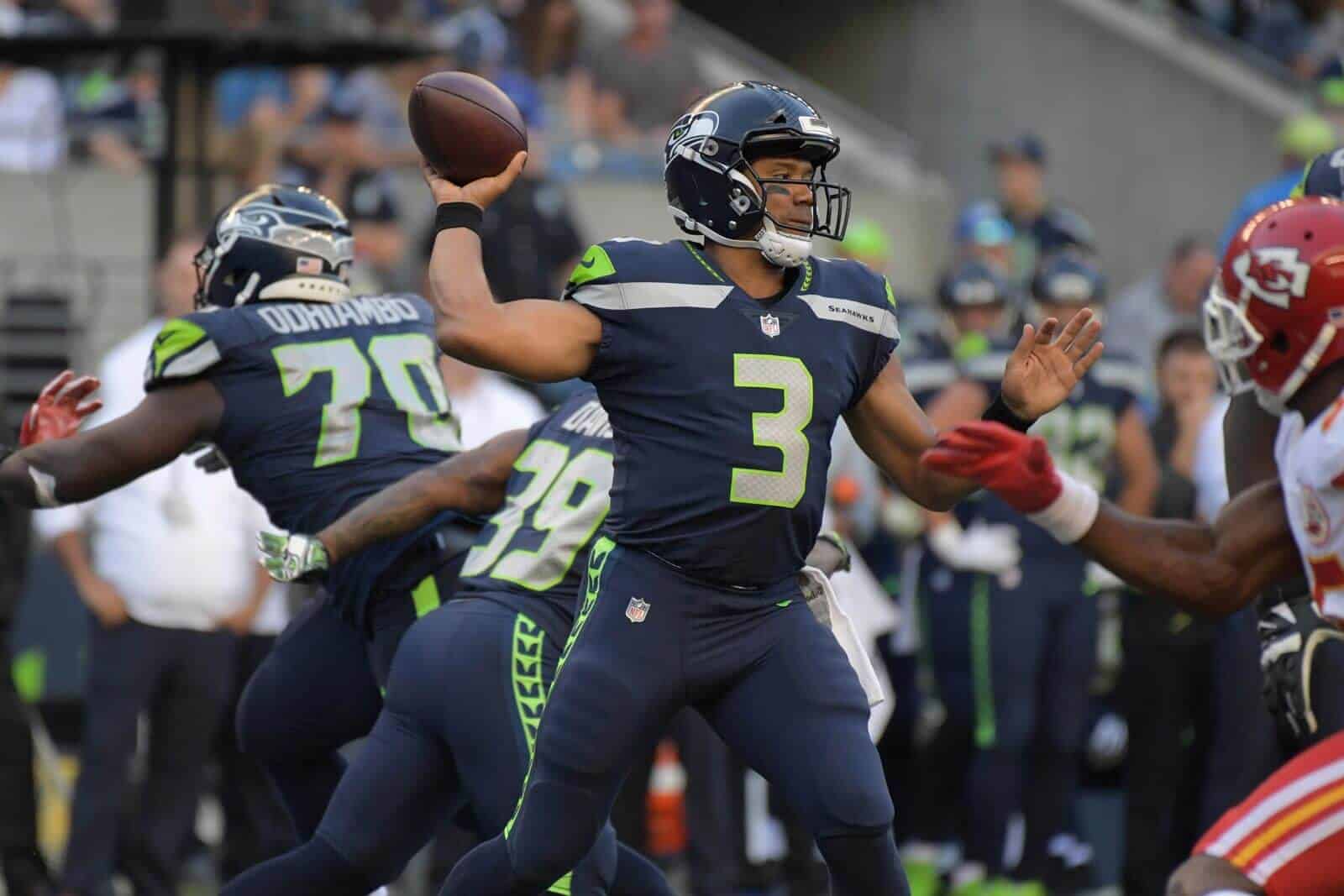 Week four of the 2017 NFL Preseason Schedule kicks off on Thursday, Aug. 31 with 15 games, and two games will be nationally televised by the NFL Network.

The Dallas Cowboys at Houston Texans preseason game has been canceled due to Hurricane Harvey.

In the two NFL Network games, the Los Angeles Rams travel to take on the Green Bay Packers at 7:00pm ET and the Seattle Seahawks play at the Oakland Raiders at 10:00pm ET.

The remaining 13 preseason games will each be televised in their local markets.