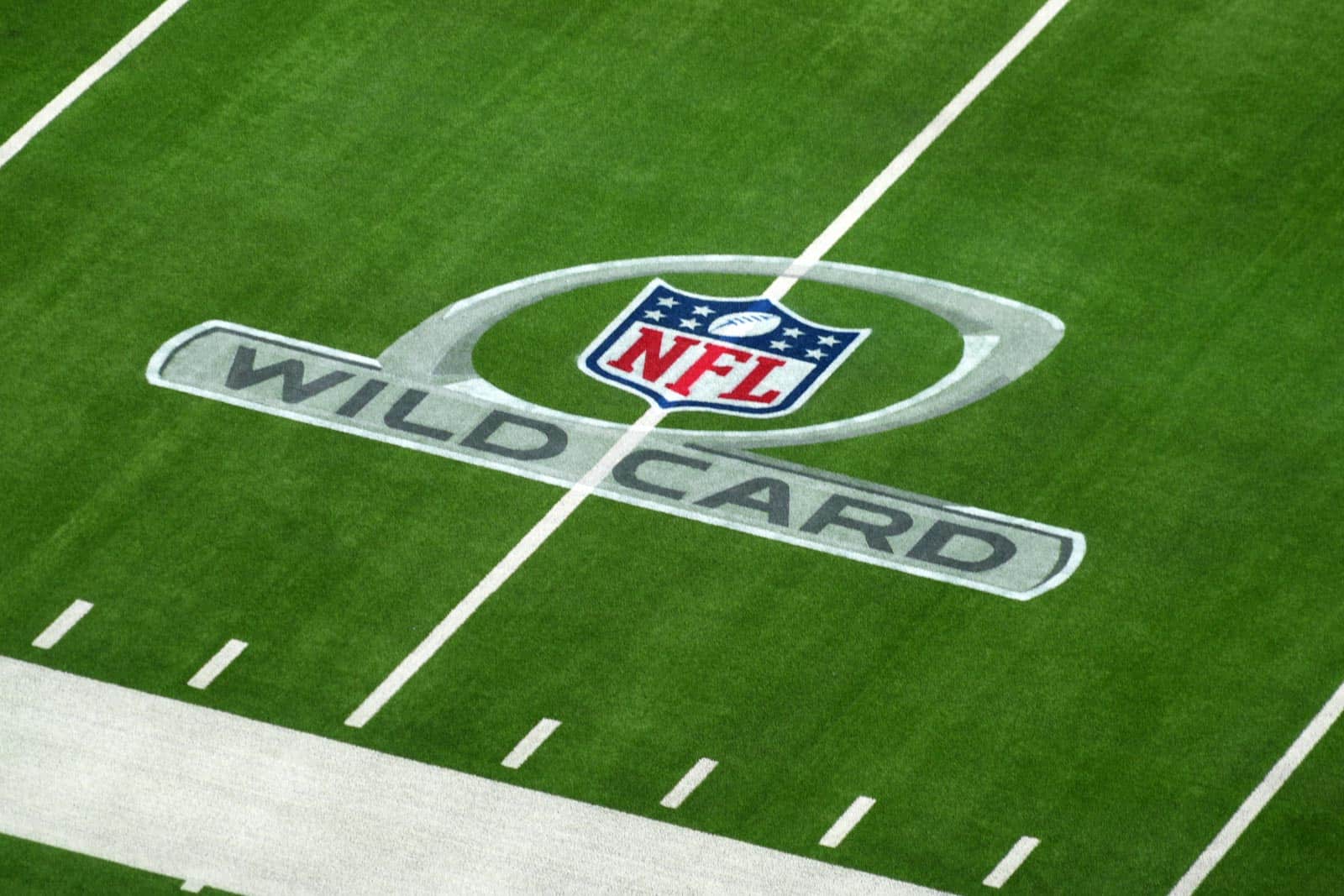 The NFL Playoff Schedule 2023 kicks off next weekend with Super Wild Card Weekend, which has officially been set by the league.

Beginning two seasons ago, the NFL playoffs expanded by two to a total of 14 teams. That raised the total number of Wild-Card Round games to six.

The NFL Playoffs for the 2022 season begin on Saturday, January 14, 2023 when the Seattle Seahawks travel to face the San Francisco 49ers at Levi’s Stadium in Santa Clara, Calif. The game will be televised by FOX at 4:30pm ET.

Next, it’s the Jacksonville Jaguars hosting the Los Angeles Chargers at TIAA Bank Field in Jacksonville, Fla. That contest will begin at 8:15pm ET with television coverage on NBC and Peacock.

Sunday’s Wild-Card action begins with the Miami Dolphins traveling to face the Buffalo Bills at Highmark Stadium in Orchard Park, N.Y., and it will be televised at 1:00pm ET on CBS and Paramount +. Then at 4:30pm ET, the New York Giants will travel to take on the Minnesota Vikings at U.S. Bank Stadium in Minneapolis, Minn., and the game will be televised by FOX.

Sunday’s action wraps up at 8:15pm ET on NBC and Peacock with the Cincinnati Bengals hosting the Baltimore Ravens at Paycor Stadium in Cincinnati, Ohio.

Super Wild Card Weekend action concludes with a Monday Night Football matchup. The Dallas Cowboys will travel to play the Tampa Bay Buccaneers in that contest at Raymond James Stadium in Tampa, Fla. The game will be televised by ESPN and simulcast on ABC and ESPN+ at 8:15pm ET. The contest will also feature a Manningcast on ESPN2.

Teams with a first-round bye and homefield advantage in the NFL Playoffs this season are the Kansas City Chiefs in the AFC and the Philadelphia Eagles in the NFC.

Divisional Round contests will be played on Saturday, Jan. 21 and Sunday, Jan. 22 with Kansas City and Philadelphia each hosting games and two additional matchups to be determined.

The AFC and NFC Championship games will be played on Sunday, Jan. 29, 2023, with kickoff times tentatively slated for 3:05pm ET on FOX and 6:40pm ET on CBS, respectively.