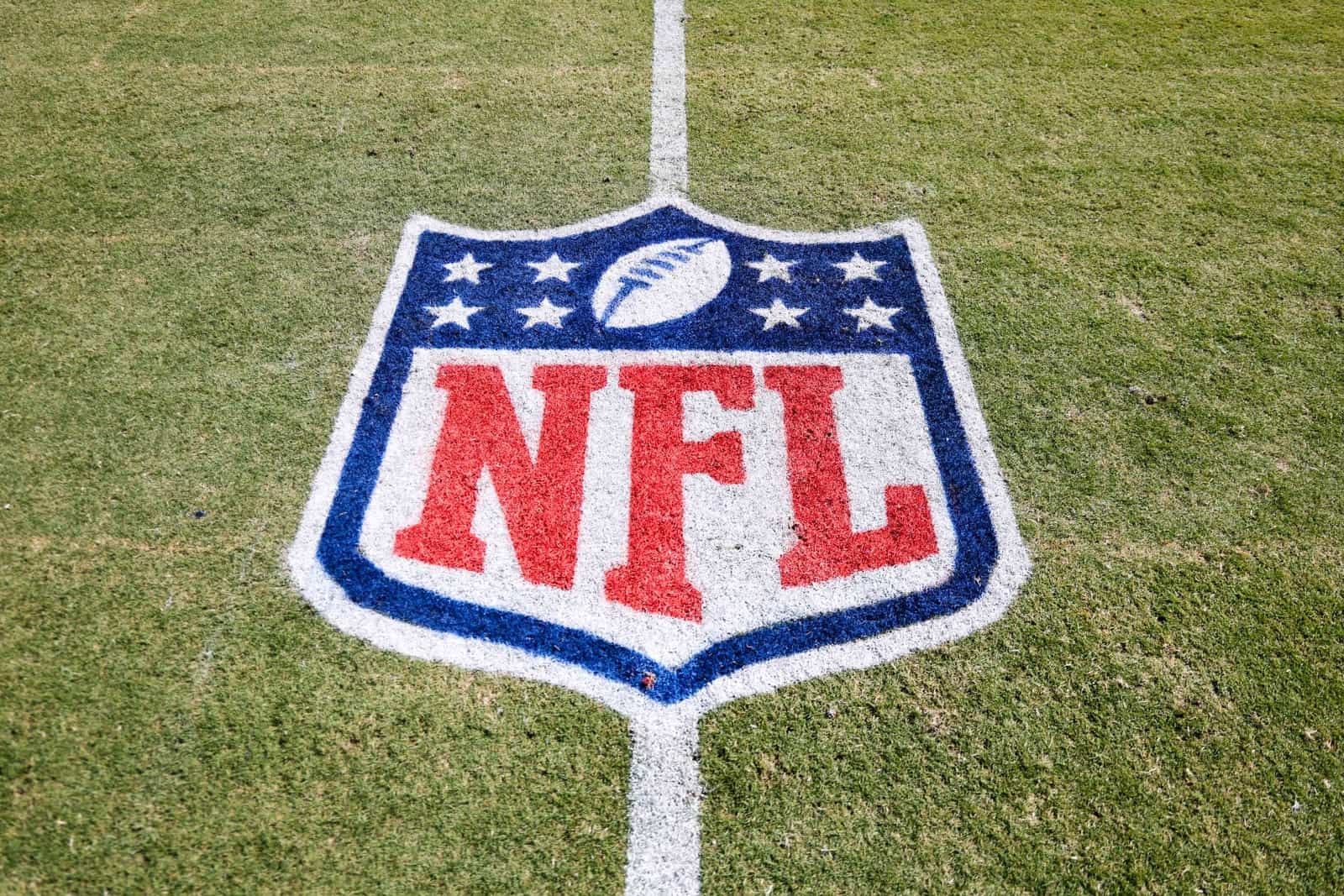 The action kicks off on Saturday, January 21, 2023, with an AFC matchup. The Jacksonville Jaguars travel to take on the Kansas City Chiefs at Arrowhead Stadium in Kansas City, Mo., with the game set for 4:30pm ET on NBC and Peacock.

On Saturday evening at 8:15pm ET, the NFC Divisional Round gets underway with the Philadelphia Eagles hosting the New York Giants at Lincoln Financial Field in Philadelphia, Pa. The game will be televised by FOX.

On Sunday, January 22, 2023, AFC Divisional Round action continues at 3:00pm ET on CBS and Paramount+ with the Buffalo Bills hosting the Cincinnati Bengals at Highmark Stadium in Orchard Park, N.Y. Then at 6:30pm ET on FOX, the Dallas Cowboys visit the San Francisco 49ers at Levi’s Stadium in Santa Clara, Calif.

Philadelphia possesses home field advantage throughout the playoffs, so they will host the NFC Championship Game if they win this weekend.

If the Bills and Chiefs both win their respective games, the AFC Championship Game will be played at Mercedes-Benz Stadium in Atlanta, Ga.