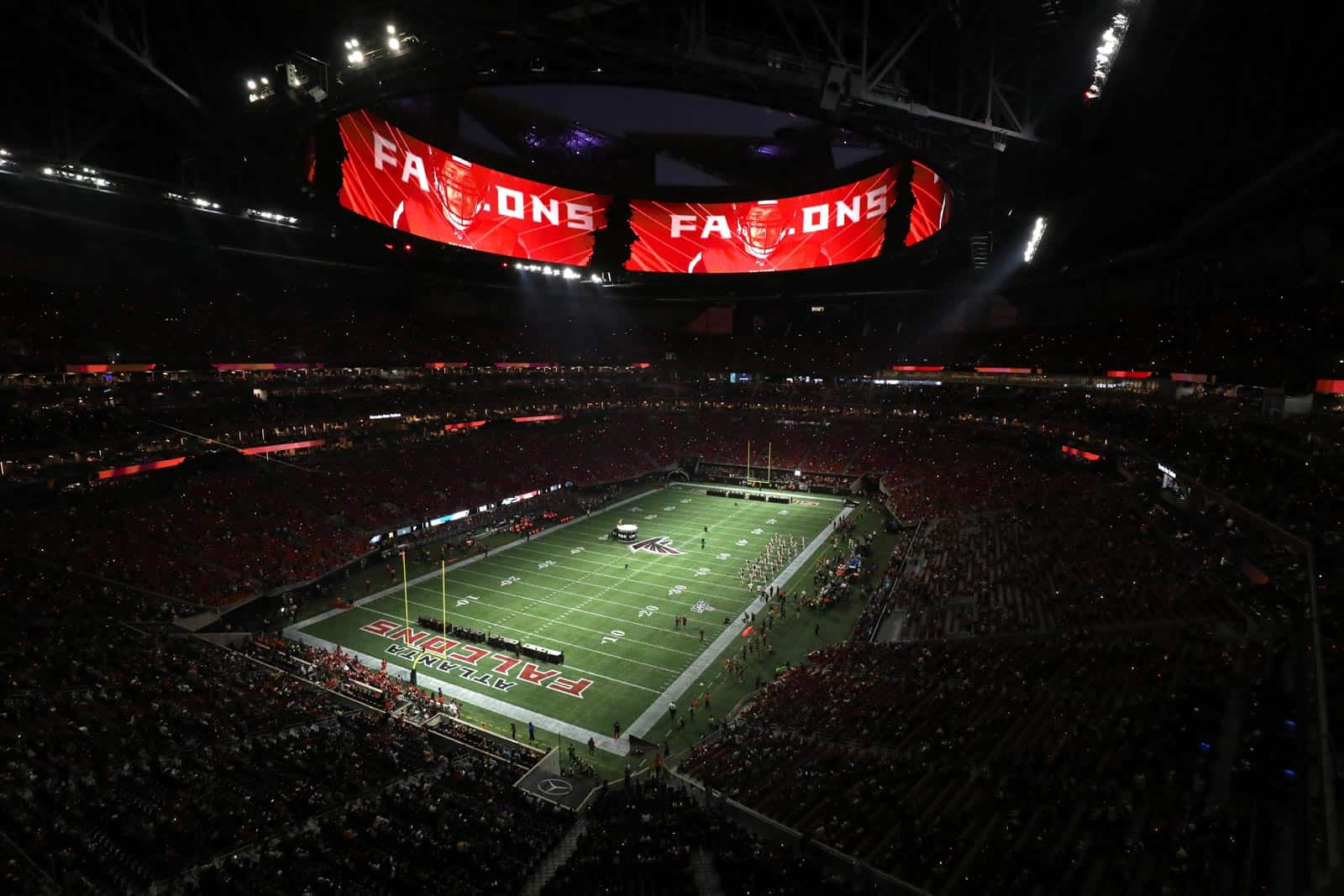 Mercedes-Benz Stadium in Atlanta, Ga., has been chosen as the site of a potential Buffalo Bills-Kansas City Chiefs AFC Championship Game, the NFL announced on Thursday.

The AFC Championship Game will kickoff at 6:30pm ET and will be televised by CBS regardless of the participating teams and the location of the contest.

Below is information from the NFL release on the possible AFC Championship Game in Atlanta:

NFL clubs approved a resolution last week to mitigate the competitive inequities created by the cancellation of the Week 17 Buffalo-Cincinnati game, which included playing the AFC Championship Game at a neutral site if the participating teams played an unequal number of games and both could have been the number one seed and hosted the game had all AFC clubs played a full 17-game regular season.

Therefore, if Buffalo and Kansas City advance to the AFC title game, it would be played at Mercedes-Benz Stadium in Atlanta. As part of standard NFL contingency planning, Atlanta was designated a possible backup host site for postseason games prior to the start of the 2022 season and is almost equidistant from both potential participating teams’ cities. All other potential AFC Championship Game matchups would take place at the home stadium of the higher seed.

“We are heartened by the continued improvement and progress of Damar Hamlin in his recovery, and Damar and his family remain top of mind for the entire NFL community,” said NFL Commissioner Roger Goodell. “We are also grateful to Arthur Blank and the Atlanta Falcons for agreeing to host the AFC Championship Game in Atlanta should the Bills and Chiefs advance. We thank both of those clubs for their assistance in the planning process. We know, if necessary, Mercedes-Benz Stadium will provide a world class atmosphere for the competing teams, our fans and partners.”

The NFL Playoffs for the 2022 season begin on Saturday, January 14, 2023 when the Seattle Seahawks travel to face the San Francisco 49ers in a Wild-Card matchup at Levi’s Stadium in Santa Clara, Calif. The game will be televised by FOX at 4:30pm ET.

Why not Indianapolis? dome and more central than ATL

Indy has a Volleyball state tournament already planned for that weekend.

Detroit is returfing the field.

I believe because of Monster Jam Feb 4th, they need time to prep the field.

Cleveland should have been chosen not only because First Energy Stadium has never hosted an NFL playoff game but also Atlanta being an NFC city.

Cleveland’s airport isn’t set up to handle a quick fan influx like Atlanta IS.

Why should it matter if it’s an NFC city or not?

I voted for Chicago. Outdoor and a little closer to KC. Big airport. Atlanta (dome) was always the leader; New Orleans was probably second, but a bit further from Buffalo.

How about us bank stadium