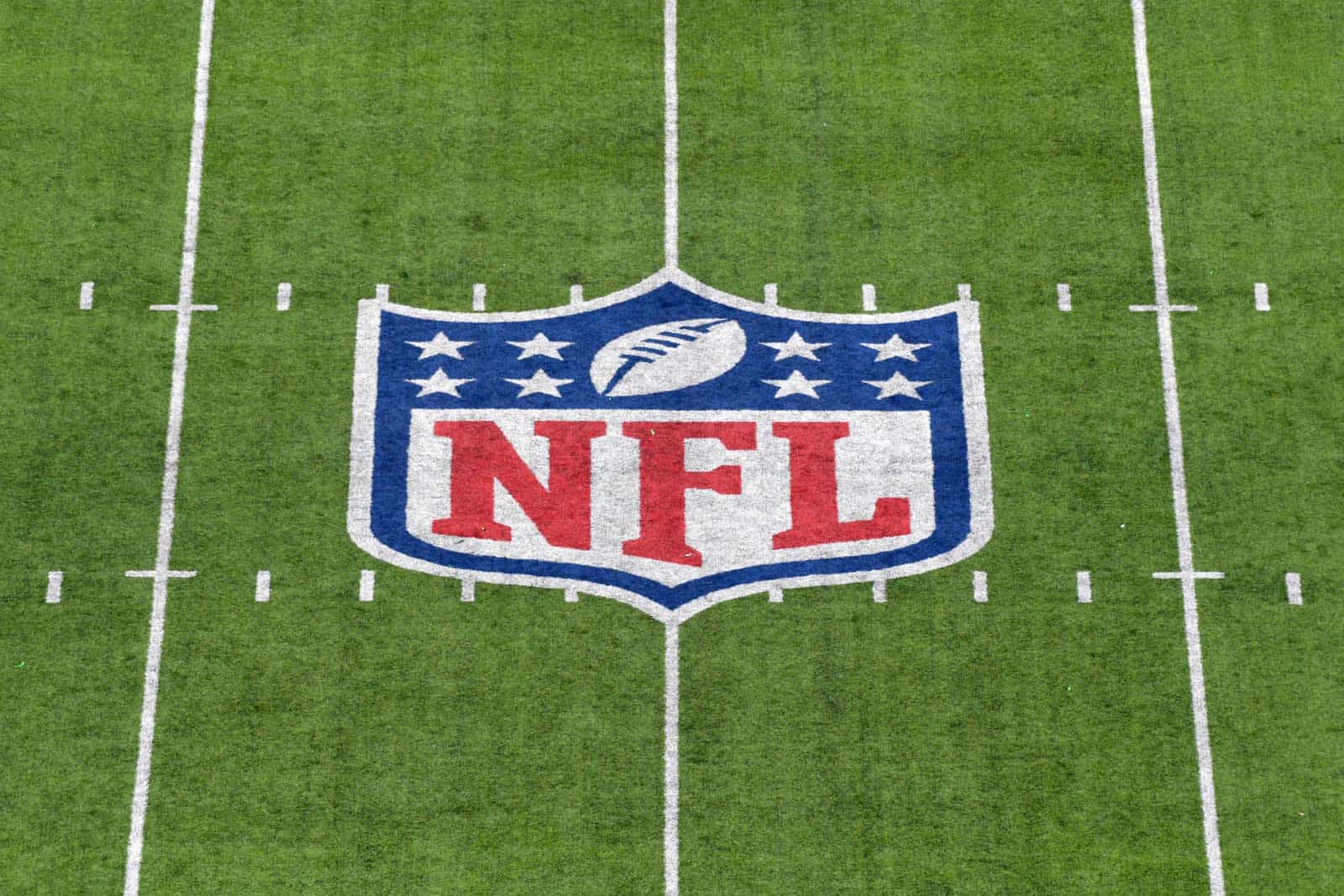 The 2018 NFL regular season has been completed and now it’s time for the playoffs! The NFL Playoff Schedule is now set for the AFC and NFC Wild-Card games, Championship Games, and Super Bowl LIII.

The NFL Playoffs begin on Saturday, January 5, 2019 when the Indianapolis Colts travel to face the Houston Texans at NRG Stadium in Houston, Texas. The game will be televised by ESPN, with a simulcast on ABC, at 4:35pm ET.

Then it’s the Seattle Seahawks taking on the Dallas Cowboys at AT&T Stadium in Arlington, Texas. That contest will begin at 8:15pm ET on FOX.

Sunday’s Wild-Card action begins with the Los Angeles Chargers traveling to face the Baltimore Ravens at 1:05pm ET on CBS.

Wild-Card Round action concludes with the Philadelphia Eagles playing at the Chicago Bears at Soldier Field in Chicago, Illinois. The game will be televised by NBC at 4:40pm ET.

AFC teams with a first-round bye are the Kansas City Chiefs (12-4) and the New England Patriots (11-5). Kansas City has home-field advantage throughout the playoffs.

In the NFC, the New Orleans Saints (13-3) and the Los Angeles Rams (13-3) earned the first-round bye. As the top seed in the NFC, the Saints have home-field advantage.