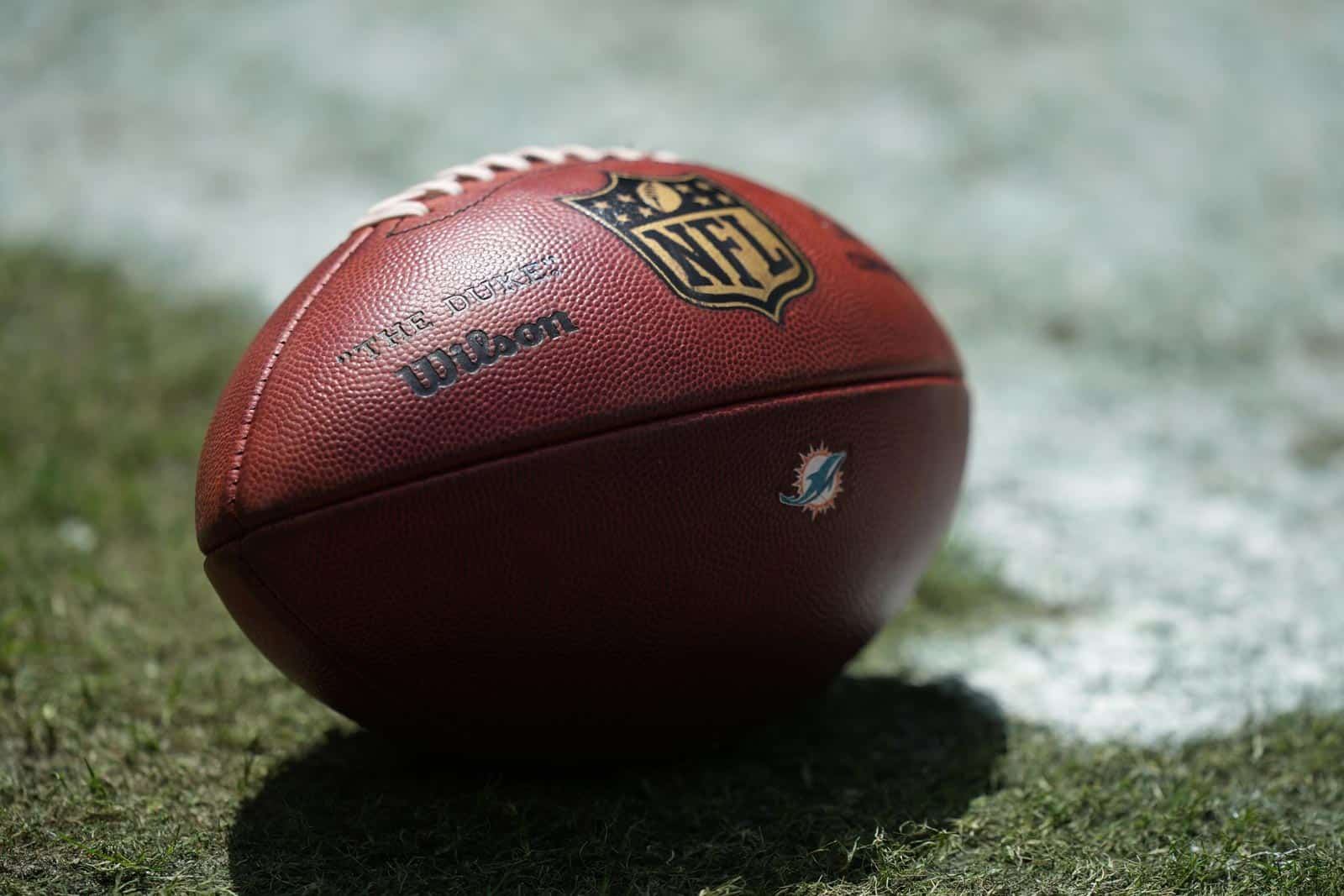 The NFL has added a Monday Night game to their 2021 Super Wild Card Weekend schedule, the league has officially announced.

The NFL expanded the playoffs last season, adding a third Wild Card team in each conference to bring the total playoff field to 14 teams. That expansion resulted in three Wild Card games on Saturday and Sunday.

Specific networks for each Super Wild Card Weekend game in 2021 have not been assigned, but CBS and NBC will both broadcast two games while FOX and ESPN/ABC will each broadcast one. The network that will broadcast the Monday Night Wild Card game will be announced at a later date.

Super Bowl LVI is scheduled for Sunday, February 13, 2022 and the game will be played at SoFi Stadium in Inglewood, Calif.

There is nothing wrong with having a Saturday triple-header

They expanded to 14 teams from 12, not to 16. Seven from each conference make it now where before was only six.
.
And a Monday night game is cool as long as the winner is guaranteed a Sunday game the next weekend for division playoffs.

Kevin Kelley: Where do you get 16 playoff teams? The article appears to discuss only 14 payoff teams.

Just an oversight. There was a contingency to have 16 teams last season due to COVID, guess that was in my head.