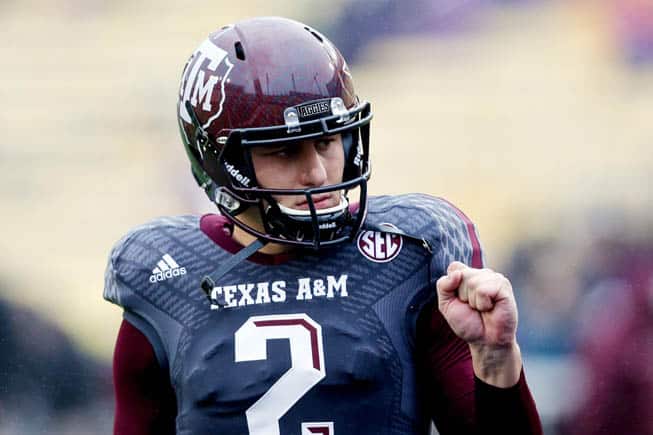 There are four college football bowl games slated for New Year’s Eve. Coming into today, 19 of the 35 bowl games have been completed.

The highlight of the New Year’s Eve slate of games is the Chick-fil-A Bowl, which features #24 Duke vs. #21 Texas A&M (8pm ET, ESPN). It’s only the second match-up of ranked teams so far this bowl season, and it’s likely the last college game for Johnny Manziel.

Next up is the Hyundai Sun Bowl from El Paso, TX. UCLA will take on Virginia Tech at 2pm ET on CBS.

Then at 4pm ET on ESPN, Mississippi State and Rice square off in the AutoZone Liberty Bowl at Liberty Bowl Memorial Stadium in Memphis, TN.

Listed below is the schedule of bowl games for New Year’s Eve, Tuesday, Dec. 31, 2013. See our complete 2013-14 Bowl Schedule which includes two printable PDF versions and an iCal file.

Must try this free App released on New year 2014 for beer lovers.