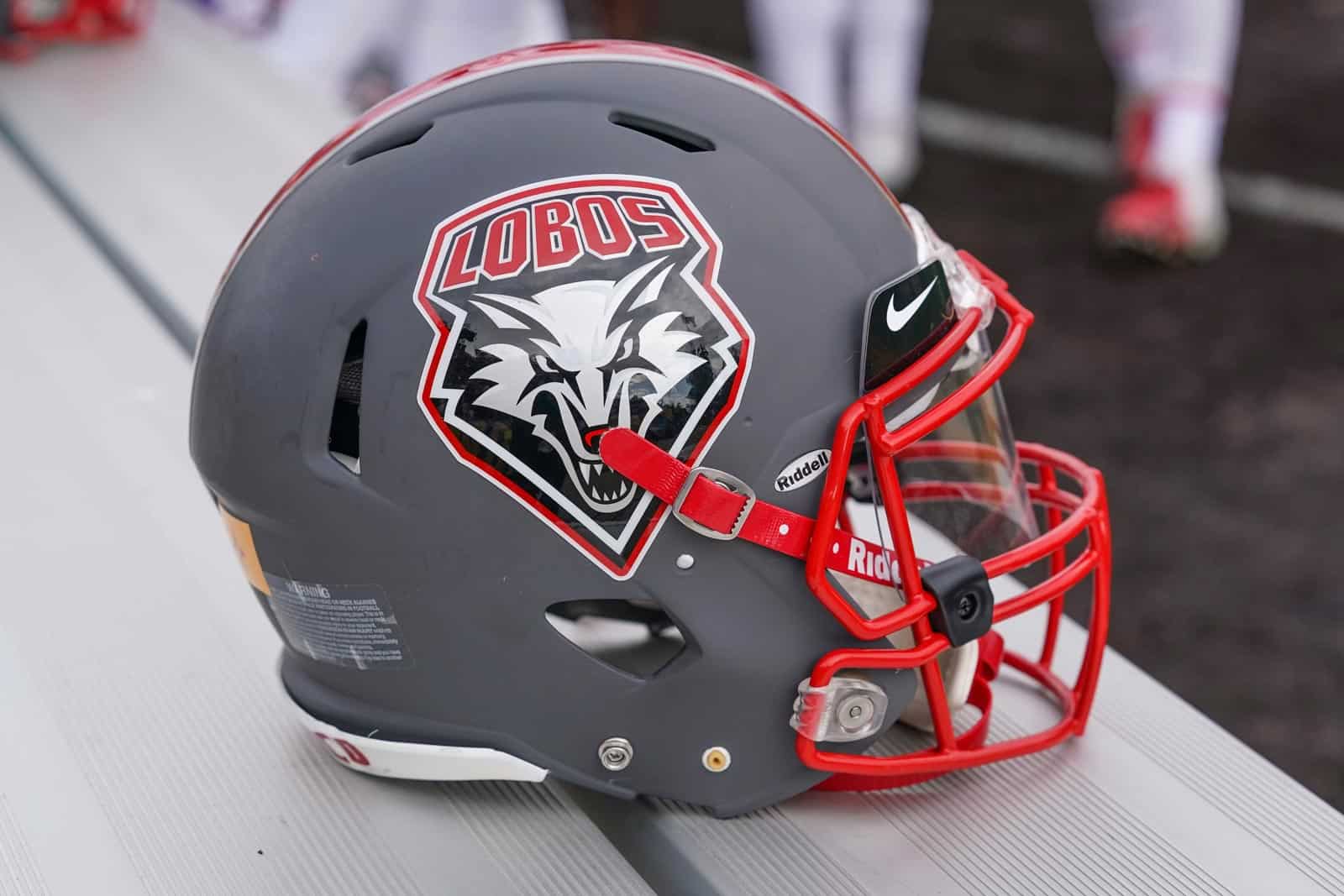 The New Mexico Lobos will play at the Auburn Tigers in 2024 and at the Oklahoma Sooners in 2026, the school announced on Wednesday.

New Mexico will travel to take on Auburn at Jordan Hare Stadium in Auburn, Ala., on September 14, 2024. Auburn will pay New Mexico a $1.9 million guarantee for the contest, according a copy of the contract provided by the University of New Mexico.

The 2024 meeting between New Mexico and Auburn will mark their first-ever meeting on the gridiron.

New Mexico is the second scheduled non-conference opponent for Auburn in 2024. The Tigers are also scheduled to host host California on Sept. 7 that season.

The New Mexico Lobos will travel to face the Oklahoma Sooners at Oklahoma Memorial Stadium in Norman, Okla., on September 19, 2026. The Sooners will pay the Lobos a $1.6 million guarantee for playing the game, per the copy of the contract.

New Mexico and Oklahoma have met twice on the gridiron, with the Sooners currently holding a 2-0 lead in the series. Oklahoma shut out New Mexico in both contests, 47-0 in 1930 and 25-0 in 1935.

With the addition of New Mexico, Oklahoma has tentatively completed their non-conference schedule for the 2026 season. The Sooners are also scheduled to host UTEP on Sept. 5 and play at Michigan on Sept. 12.

New Mexico has also added a home-and-home series with the Oregon State Beavers, which we covered earlier today. New Mexico will play at Oregon State on Sept. 11, 2027 and will host the Beavers on Sept. 9, 2028.