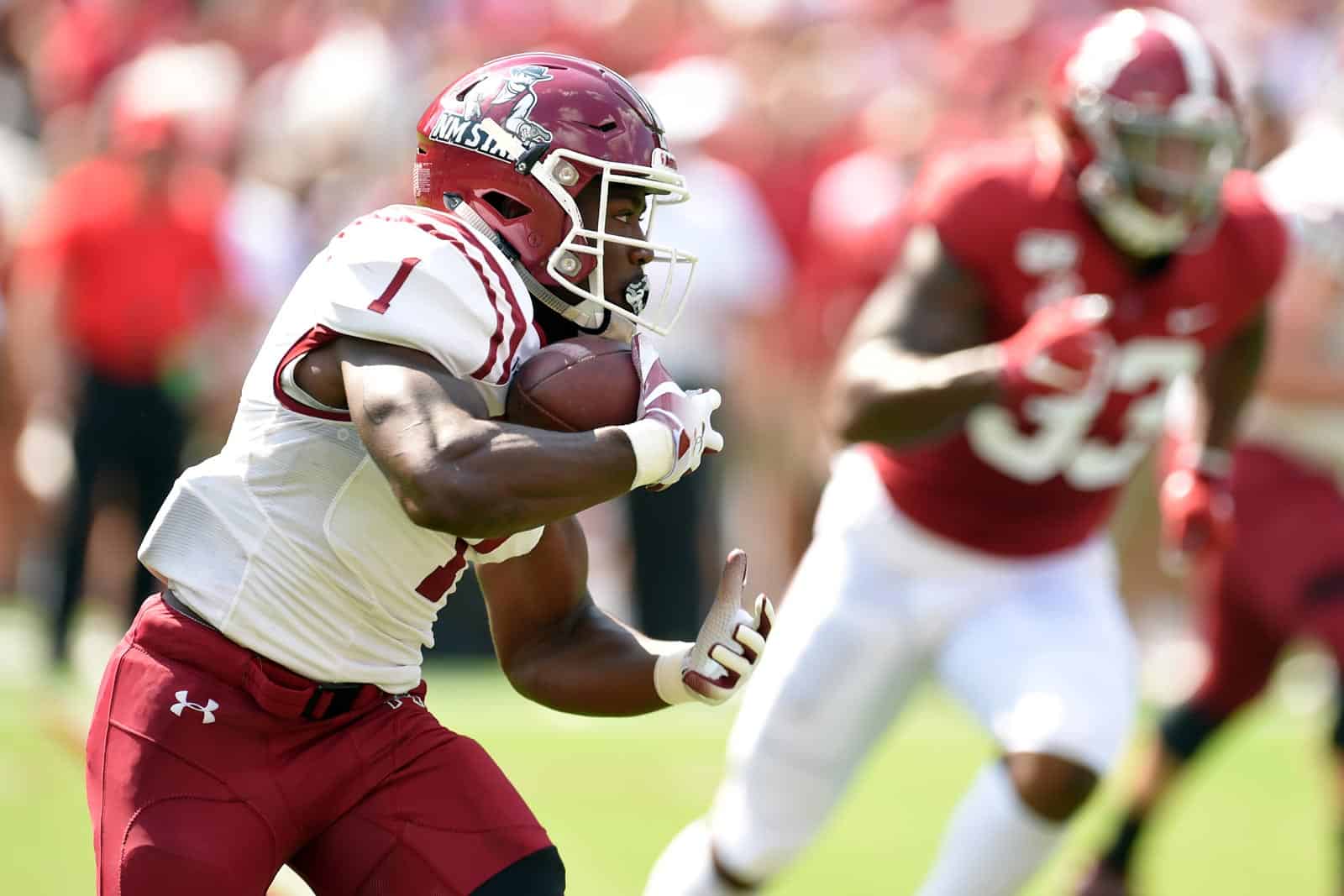 The New Mexico State Aggies have added the Abilene Christian Wildcats to their 2024 football schedule, the school announced on Monday.

New Mexico State will host Abilene Christian at Aggie Memorial Stadium in Las Cruces, N.M., on Nov. 23, 2024. The game will mark the second meeting between the two schools on the gridiron.

In their first and only meeting back in 2013, New Mexico State defeated Abilene Christian 34-29 to give head coach Doug Martin his first win as the head coach of the Aggies.

New Mexico State, a Football Bowl Subdivision (FBS) Independent, now has nine opponents scheduled for the 2024 season. The Aggies are scheduled to open the season in Week Zero on Saturday, Aug. 24 at home against Hawaii.

Due to the Hawaii Exemption, the Aggies can schedule up to 13 games in 2024 since they play Hawaii to open the season.

Abilene Christian is a member of the Southland Conference in the Football Championship Subdivision (FCS). The Southland is moving from a nine-game conference schedule to eight games beginning with the 2021 season.

New Mexico State is the second non-conference and second FBS opponent scheduled for Abilene Christian in 2024. The Wildcats are also scheduled to play at Texas Tech on Aug. 31, which will be their season-opener.