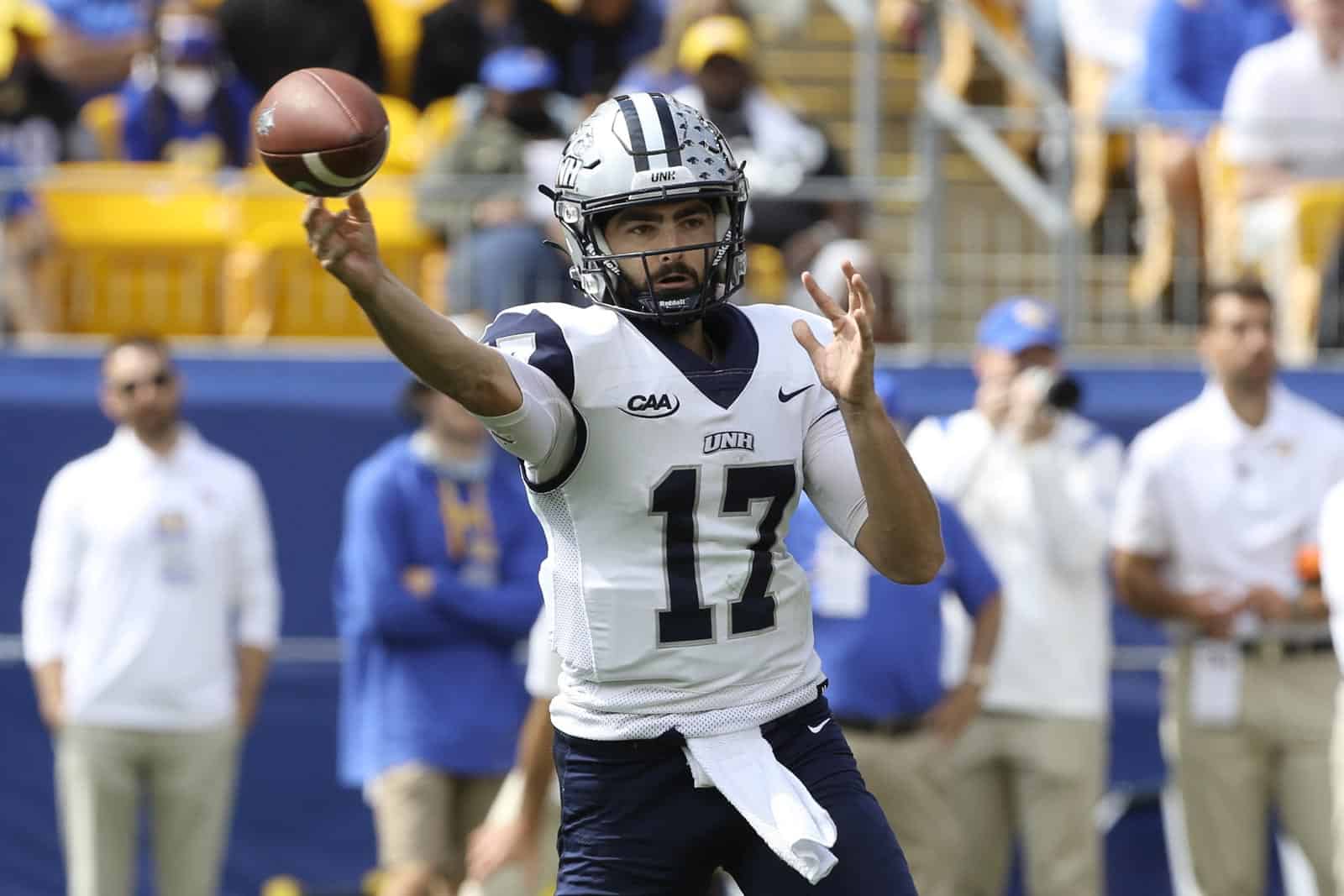 The New Hampshire Wildcats will play home-and-home football series with the North Carolina Central Eagles and the Holy Cross Crusaders, FBSchedules.com has learned.

New Hampshire is scheduled to play North Carolina Central this season as part of their 2022 football schedule, which was announced in March. That contest is part of home-and-home series, according to the copy of the contract obtained from the University of New Hampshire via a state public records request.

The 2022 New Hampshire-NC Central contest will mark the first-ever meeting between the two schools on the gridiron.

New Hampshire currently leads the overall series with Holy Cross, 9-8. In their most recent matchup in 2019, the Crusaders defeated the Wildcats 13-10.

Regional & cultural closeness along with Interconference King of the Hill Rights come with this one.

I watched Holy Cross Crusaders play through the 1st & 2nd Rounds of the Championship Playoffs in 2021.