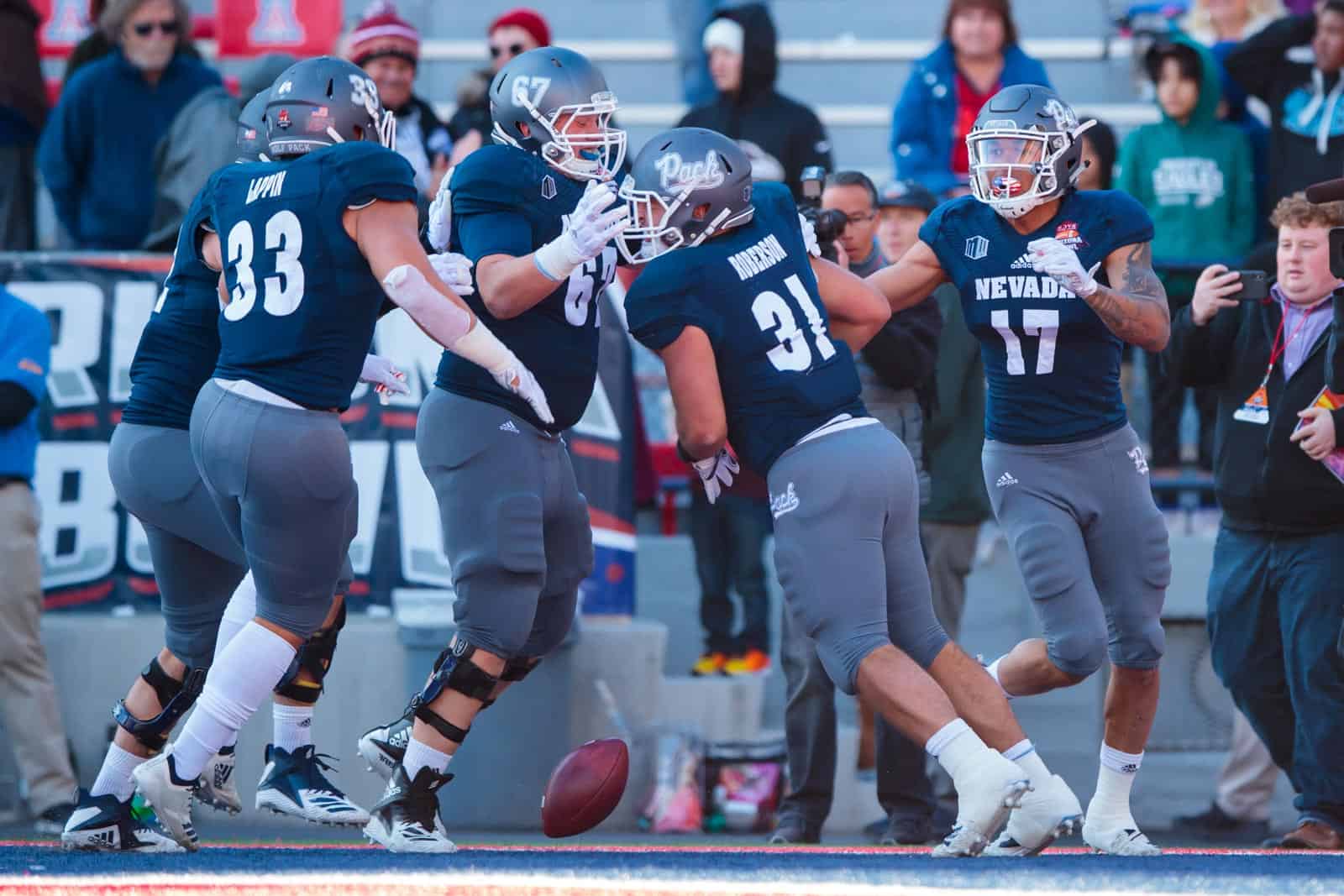 The Nevada Wolf Pack have added Texas State, Incarnate Word, and USC to their future football schedules, the school announced on Friday.

In their first and only meeting on the gridiron, Nevada traveled to San Marcos and defeated Texas State 34-21 in 2012.

On Sept. 10, 2022, the Incarnate Word Cardinals (UIW) will travel to take on Nevada at Mackay Stadium in Reno. Nevada and UIW have never met in football.

The University of the Incarnate Word, located in San Antonio, Texas, is a member of the Southland Conference in the Football Championship Subdivision (FCS). The Cardinals started their football program in 2009 in Division II before moving up to the FCS in 2013.

With the addition of games against Texas State and Incarnate Word, the Wolf Pack have completed their non-conference schedule for the 2022 season. Nevada is scheduled to open the season in Week Zero on Saturday, Aug. 27 at New Mexico State and later travels to take on Iowa on Sept. 17.

Texas State has also completed their 2022 non-conference slate with the addition of Nevada. The Bobcats are also scheduled to host UTSA on Sept. 10, play at Baylor on Sept. 17, and host Houston Baptist on Sept. 24.

Nevada also announced today that they will travel to take on the USC Trojans at Los Angeles Memorial Coliseum in Los Angeles, California, on Sept. 2, 2023. Nevada is winless in five previous contests against USC between 1920 and 1929.