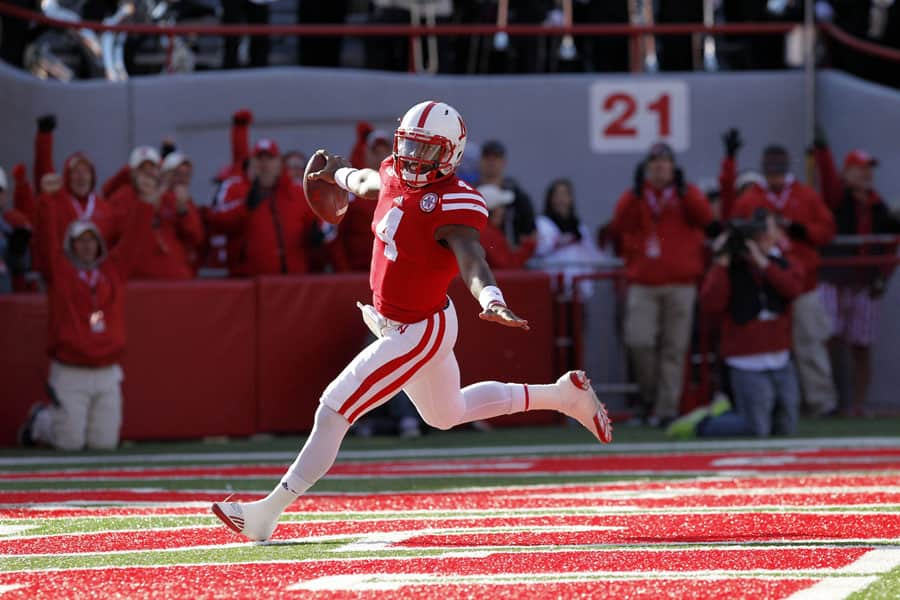 Nebraska announced today that Arkansas State will visit Lincoln’s Memorial Stadium to open the 2017 season. The game will be played on Saturday, September 2, 2017.

The Huskers have won both prior meetings with the Red Wolves. The schools played in 2009 and 2012, with both games being played in Lincoln.

With the Big Ten Conference going to nine conference matchups, Nebraska’s 2017 non-conference slate is now finalized. The Huskers will also play at Oregon (September 9) and host Northern Illinois (September 16). Miami is the only announced 2017 foe for the Red Wolves. That game will be played in Centennial Bank Stadium in Jonesboro.

Nebraska will reportedly pay the Red Wolves a $1.65 million guarantee.

Arkansas State was previously scheduled to play UNLV on the date listed for this game. That game will be moved to 2019.

10 game conf schedules are going to be coming in the early 2020’s. Nebraska is one of many schools that have announced recently pay games costing 1.5million or more. These games are being coming too costly. You’re better off playing another conf games especially with 14 team conferences than playing these pay games which don’t help SOS in most cases.

I’m not so sure of that, unless 13 games a year becomes the norm. Conservative estimates are that a school like UNL having a home game brings in about $6-7 mil to the local economy, in addition to the money generated by the game itself, If you added an extra conference game, it would be a road game every other year. $2 million is really a rather large proverbial drop in the bucket.