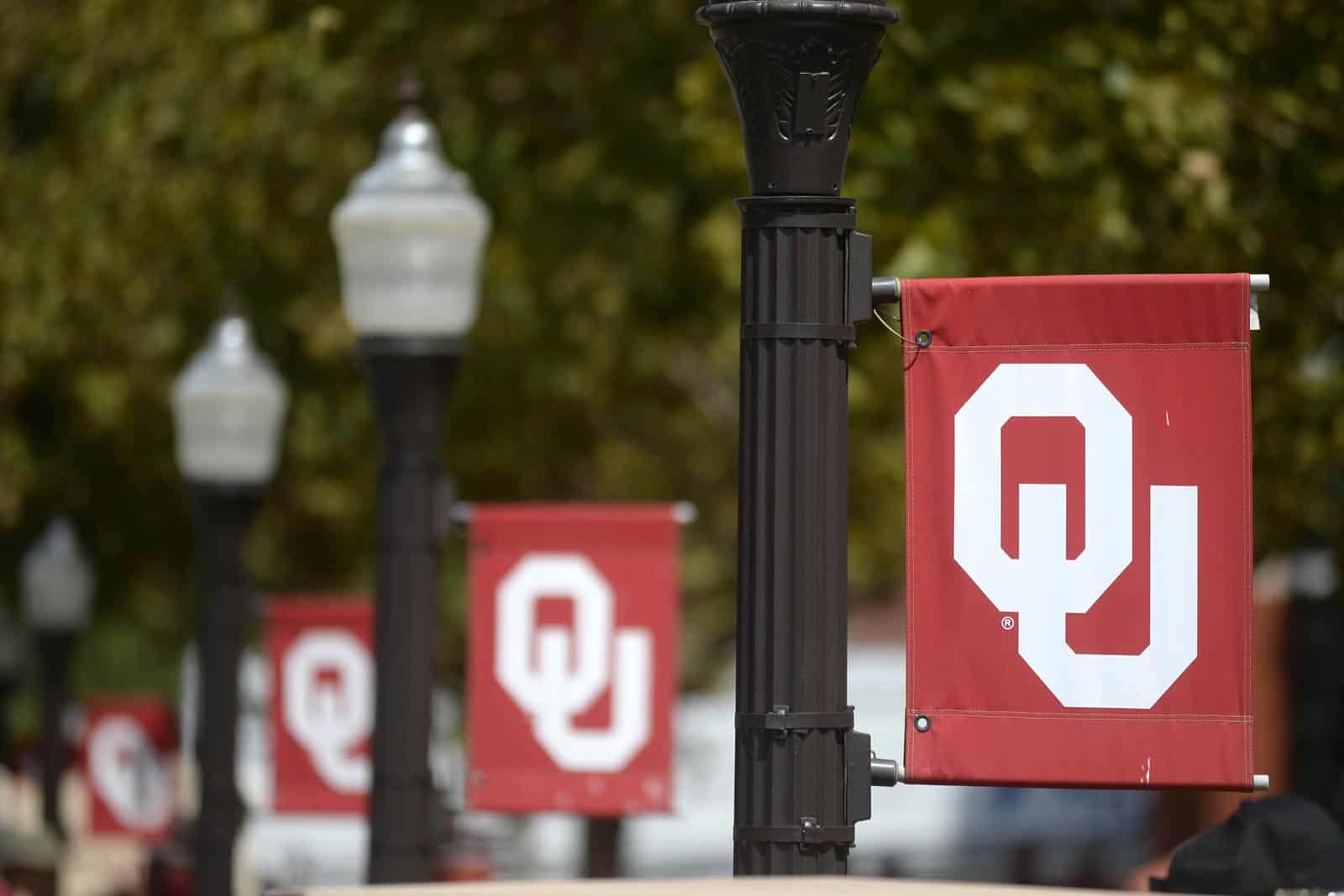 The Nebraska Cornhuskers have committed to play at the Oklahoma Sooners in 2021 following a search for a possible eighth home game, Nebraska Director of Athletics Bill Moos announced Friday afternoon.

Earlier on Friday, Brett McMurphy of Stadium broke the news that the Nebraska Cornhuskers had contacted other schools to play on Sept. 18, 2021 instead of Oklahoma in Norman. Schools contacted as potential replacements included the Old Dominion Monarchs and teams from the Mid-American Conference (MAC), per the report.

Following the report that Nebraska was searching for a replacement opponent, Oklahoma Director of Athletics Joe Castiglione issued a statement.

“The Oklahoma-Nebraska football series represents one of the most unique traditional rivalries in college football,” Castiglione said. “It features fierce competition, yet genuine mutual respect between the programs and fan bases. The planning for this game was intentional as we mark the 50th anniversary of the Game of the Century. We’ve been looking forward to celebrating these two storied programs and have collaborated on various aspects of what promises to be a special weekend. We fully intend and expect to play the game as it is scheduled.”

Just a few hours later on Friday afternoon, Nebraska confirmed that they had searched for an eighth home game, but that they would still travel to take on the Sooners.

“The University of Nebraska is looking forward to playing Oklahoma in Norman on September 18th,” Nebraska Director of Athletics Bill Moos said. “Due to the economic devastation caused by the COVID-19 pandemic to Husker athletics and the local community, our administration did explore the possibility of adding an eighth home game this fall. That option would have helped us mitigate cost-cutting measures and provide a much-needed boost to our local economy. Ultimately, the decision was made to move forward with our game at Oklahoma in 2021. We have the utmost respect for the University of Oklahoma, and this storied rivalry, and I know our fans have been excited about this series for a long time. Go Big Red!”

The 2021 Nebraska at Oklahoma football game is the first of a four-game home-and-home series, agreed to back in 2012, that continues in Lincoln, Neb., on Sept. 17, 2022. This year marks the 50th anniversary of the 1971 Nebraska-Oklahoma “Game of the Century.” In that contest, the Cornhuskers scored a late touchdown to defeat the Sooners in Norman, 35-31.

Nebraska on the front of the Jerseys for this game… SUCKER on the back of the jersey. On Monday I’m sending a letter to four athletic directors with a far better idea that leaves Oklahoma and Texas and all of the institutions who voted to with-hold league income from deserving Big 12 institutions just prior to Missouri’s, Nebraska’s, aTm’s, and Colorado’s, well deserved financial flip-off of Oklahoma, Texas, and their slaves in the last days of the real Big 8/12 who made the mistake of the football century taking orphan Texas programs in. This is a pathetic attempt by Oklahoma to repeat their exploitation of once loyal and substantial fans in Nebraska. Don’t be suckers Joe and Scott. Read my proposal and set YOURSELVES up for success instead of giving your money to Oklahoma that belongs to your own deserving fans bases and your own institutions.

Can someone please explain to me what this diatribe means?

In my humble opinion, Nebraska is trying to get out of a game in which they would most likely lose and lose big. Nebraska football has fallen so far in the last several years while Oklahoma has remained relevant.

I am glad to them still playing. I hope Nebraska can make a game of it.

Nebraska wouldn’t even benefit from an 8th home game financially. It would’ve had to pay Oklahoma $1 million to cancel the game and given that someone would have to fill that void at the 11th hour, ODU or whatever MAC members Nebraska had discussions with would have wanted Nebraska to back up the Brinks truck and pay them through the nose to go to Lincoln, Neb. and play the game. Nebraska didn’t think about pulling this stunt due to finances. It’s just scared of Oklahoma.

Maybe, maybe not. It is always possible that the game could have been rescheduled by agreement in which there would be no financial penalty (although if there is bad blood between the schools, that might be unlikely, which brings me to another possible motivation).
On the other hand, if there is bad blood between the two schools, then that may have been the real motivation for exploring the possibilities of a replacement game.
“Scared” may or may not have been the “real” motivation. Since I don’t know, I’ll just take Nebraska at its word.

If Nebraska needs another home game petition the BIG 10 /NCAA and add possibly one earlier in the season. It is to late to make a change to the 2021 schedule already committed. I am sure there are other teams (such as those in PAC 12 that might have the same financial conditions.

Host Hawaii for a 13th game…