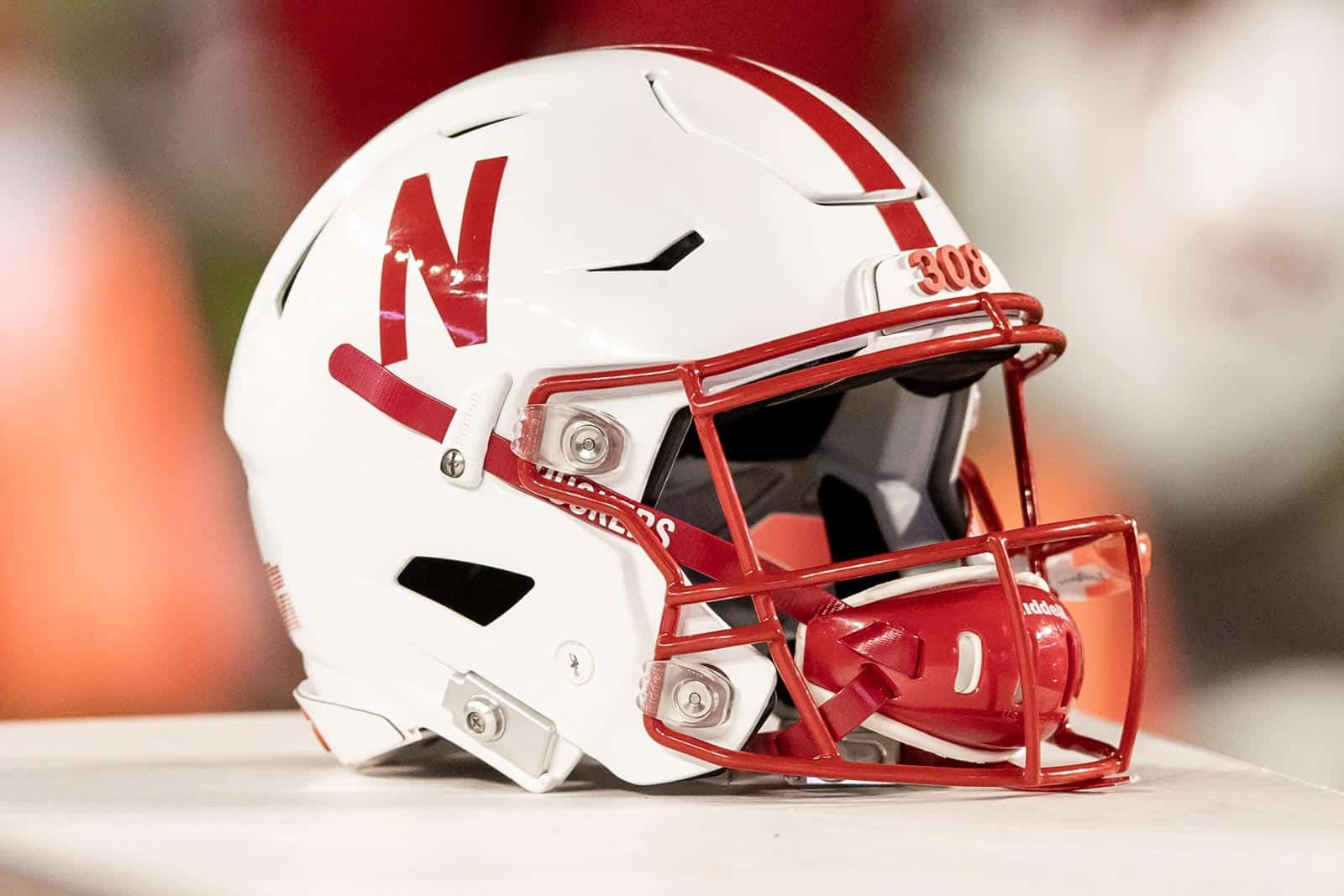 The Nebraska Cornhuskers have added the Fordham Rams to their 2021 football schedule, the school announced on Monday.

Nebraska will host Fordham at Memorial Stadium in Lincoln, Neb., on Saturday, Sept. 4, 2021, which will be their home opener. The game will also mark the first-ever meeting between the two schools on the gridiron.

The Cornhuskers are scheduled to open the 2021 season at the Illinois Fighting Illini on Saturday, Aug. 28, which is Week Zero. The two schools were previously scheduled to play in Dublin, Ireland, but the game was moved to Champaign, Ill., due to the COVID-19 pandemic.

In order to schedule Fordham on Sept. 4, Nebraska has canceled their previously announced game at home against Southeastern Louisiana on Nov. 13, 2021. The schools will explore rescheduling the game for a future season.

“We have been actively exploring opportunities to play a home game on Sept. 4 since our Ireland trip to play Illinois was canceled,” Nebraska Athletic Director Bill Moos said. “It was important for several reasons to add a September home game. It provides a better flow to the start of our season for our team, and gives us a valuable early-season showcase for recruits. This will also provide our fans and local businesses with a home game on the traditional season-opening weekend.

“We are appreciative of the flexibility of both Fordham and Southeastern Louisiana to make this schedule change possible late in the process.”

Fordham is a member of the Patriot League in the Football Championship Subdivision (FCS). The Rams are also scheduled to play at Florida Atlantic this fall on Sept. 18.

“This will be a tremendous opportunity for the team,” said Fordham head coach Joe Conlin. “Playing a game at an FBS power five school, especially one as steeped in tradition as Nebraska, will be an experience that the team will remember for years.”

“It’s a great honor for our program to open the 2021 season competing against a high-quality opponent in Nebraska,” said Fordham Director of Athletics Ed Kull. “Kicking off the season in Lincoln will give our fans a new experience in a city and stadium with a rich football history and tradition. After a successful spring season, I know our coaches and players will be thrilled to compete in this type of environment. We are looking forward to elevating the national brand and identity of Fordham Football with this prestigious match-up.”

These press releases are some of the funniest things about seeing these games scheduled. Well at least Nebraska is guranteed at one W in 2021.

Hearing the Nebraska deal also included matching up the 2 schools losing a game – Southeastern Louisiana and Central Connecticut – to play this season.