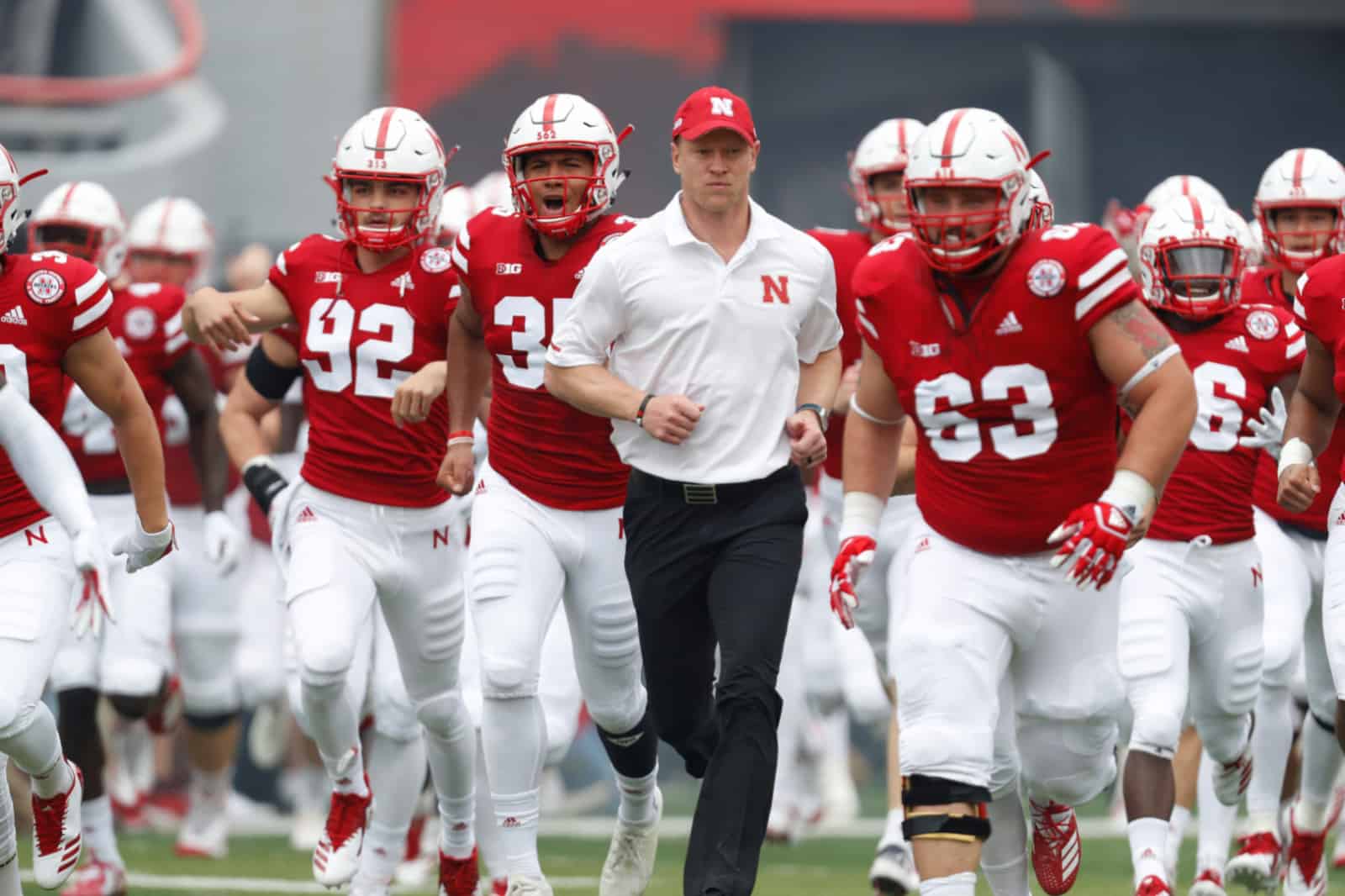 After losing its Sept. 1 game with Akron due to weather, Nebraska has added Bethune-Cookman to its 2018 schedule to replace that game. The Oct. 27 game was announced Thursday afternoon.

“Our great fans and our football student-athletes deserve a full schedule, and we are glad to be able to provide an additional game on Oct. 27 against Bethune-Cookman,” Nebraska Athletic Director Bill Moos said in the release. “We appreciate the patience of our fans through this process. While there may be some conflicts on what was originally a bye week, we know Memorial Stadium will be packed to watch the Huskers on a fall Saturday.”

The release also indicates that Nebraska will pay B-CU an $800,000 guarantee to make the trip to Lincoln. This is a significant savings over the $1.17 million it was to pay Akron for the now-canceled game. Television information and a kickoff time will be announced later, though the game will be part of the Big Ten television package.

Bethune-Cookman is 1-2 this season, and is part of the Mid-Eastern Athletic Conference (MEAC) of the FCS.

Yes, they received a waiver.

Finally found a way for Frost to get a win!

I will not complain about a weather replacement make up game, few teams share the same bye week. Shame on the Bethune Cookman AD, I something Nebraska would have paid over 1M to get this game in.

To buy a win, at least Nebraska could pay Bethune-Cookman could pay them the same amount as Akron.

There is still some debate as to whether Nebraska owes Akron some or all of the $1.17 million. The fact that they actually kicked-off and then suspended the game may prove costly for Nebraska.

Will come down to how they define the storm:

“This Agreement shall be void in the event it becomes impossible to play the game by
reason of disaster, fire, hurricane, tropical storm, flood, earthquake, war, act of terrorism,
invasion, hostilities, rebellion, insurrection, confiscation by order of government, military
public authority, or prohibitory or injunctive orders of any competent judicial or other
governmental authority.”

This whole scheduling cupcakes thing is getting completely out of hand.

Shame on you Bethune-Cookman, taking advantage of Nebraska like this…

Bethune-Cookman is the one being paid?