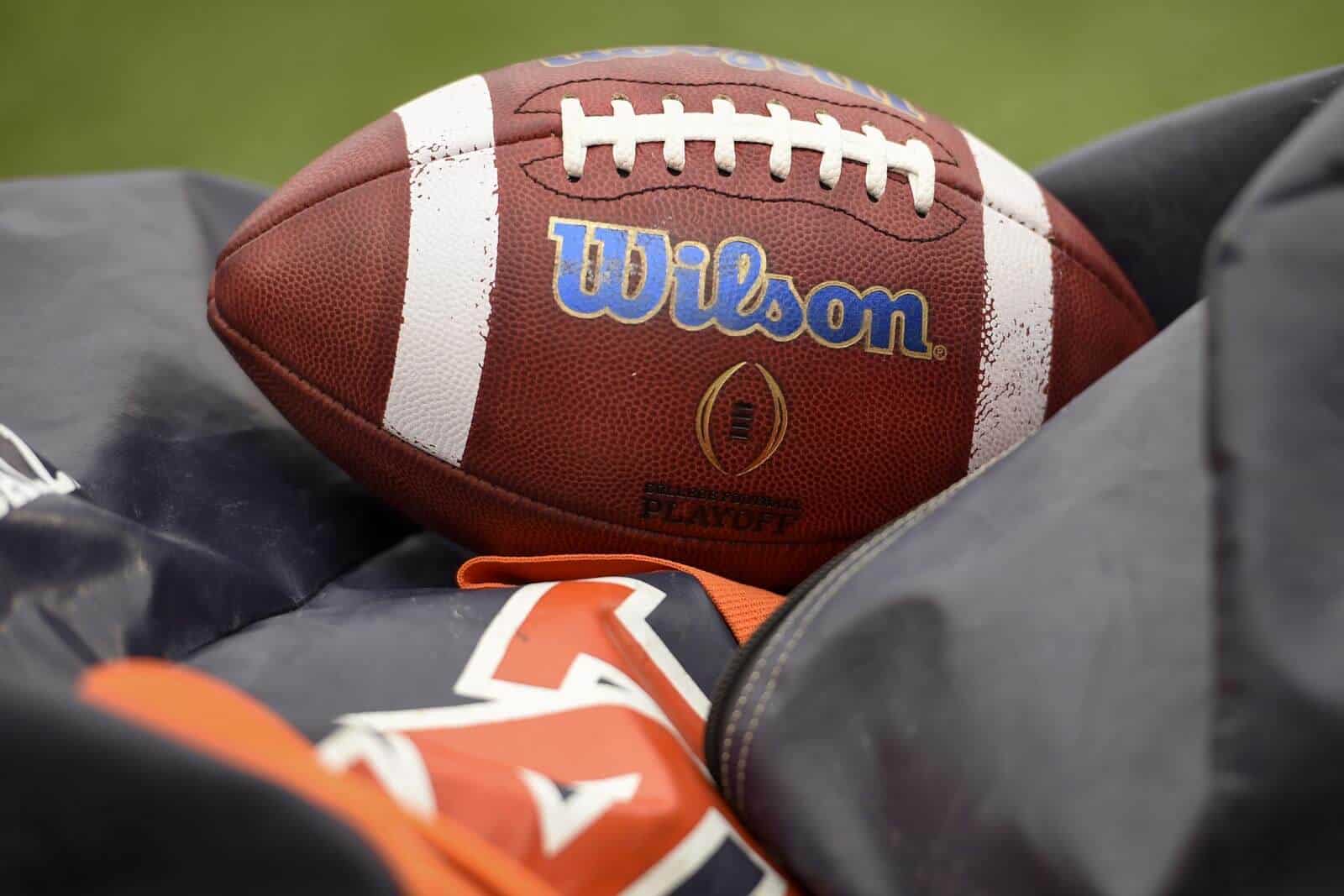 A 14-week football playing season will be examined by the Division I Football Oversight Committee, the NCAA announced on Friday.

A permanent 14-week regular-season schedule would, as previously mentioned, afford each football program two off weeks during the season rather than just one.

Last season, the NCAA approved a rule exception that allows Hawaii and teams that play at Hawaii to begin their playing season on the Saturday prior to Labor Day weekend. In essence, a few programs have been granted a 14-week season to play 12 games (or 13 if they play at Hawaii and choose to add an additional game).

Below is the full next of the current NCAA rule on beginning of the playing season:

A 14-week season on a regular basis could cause problems around college football. Preseason camps may need to start earlier, and playing dates for end-of-season rivalry games and the Army-Navy game could be affected.

Even though the NCAA is just beginning their discussions on the matter, many coaches in the SEC have already expressed their dislike for the 14-week season.

“Our coaches had concern about the notion of going to a 14-week football schedule on a regular basis that causes the start of the regular season to be earlier,” SEC commissioner Greg Sankey told the Montgomery Advertiser last month. “We obviously have 14-week schedules built into the regular season on a regular basis with the Labor Day start and the conference championship game but the question was in years where that’s not the fact, should we start a week earlier.”

The creep continues…pretty much everyone used to start after Labor Day and end before Thanksgiving, and there were 11 games at most. Then it was, start on Labor Day. Then it was, include the Saturday after Thanksgiving. Then it was, add conference title games the first Saturday in December. Now we are looking at going beyond Labor Day. Be careful NCAA, you’re on the fence of oversaturating a product nobody thought you could.

14 weeks to play 12 games – 2 weeks off. From Health/Safety perspective, sounds like what is best for the Athletes – Remember them? Coaches, with their $4million-plus salaries, should be looking out for their Kids.

NCAA is 2nd popular behind the NFL, the more popular it gets, the more changes will occur so of course it is going to expand.

I’d love a 52 game all year schedule. But over saturation and more games hurt the players, and ultimately, the sport. Might be better go back to 11 game regular season, especially with CCGs and 2 game (which will eventually expand) playoff.

But starting camp earlier and extending the season gives players more time to be injured. The majority of injuries don’t occur in games. They occur in camp and practice. 14 weeks is not in the best interest of the student-athlete. It’s college football, not the freaking NFL.

You guys realize the article says they are adding weeks, not games, right?

Giving players two weeks off inside the 12 game regular season isn’t a bad thing. Sure, going to 11 games might be better, going to ten would even be better than that… but as it stands, just giving teams 14 weeks to play 12 games isn’t a bad way to go.