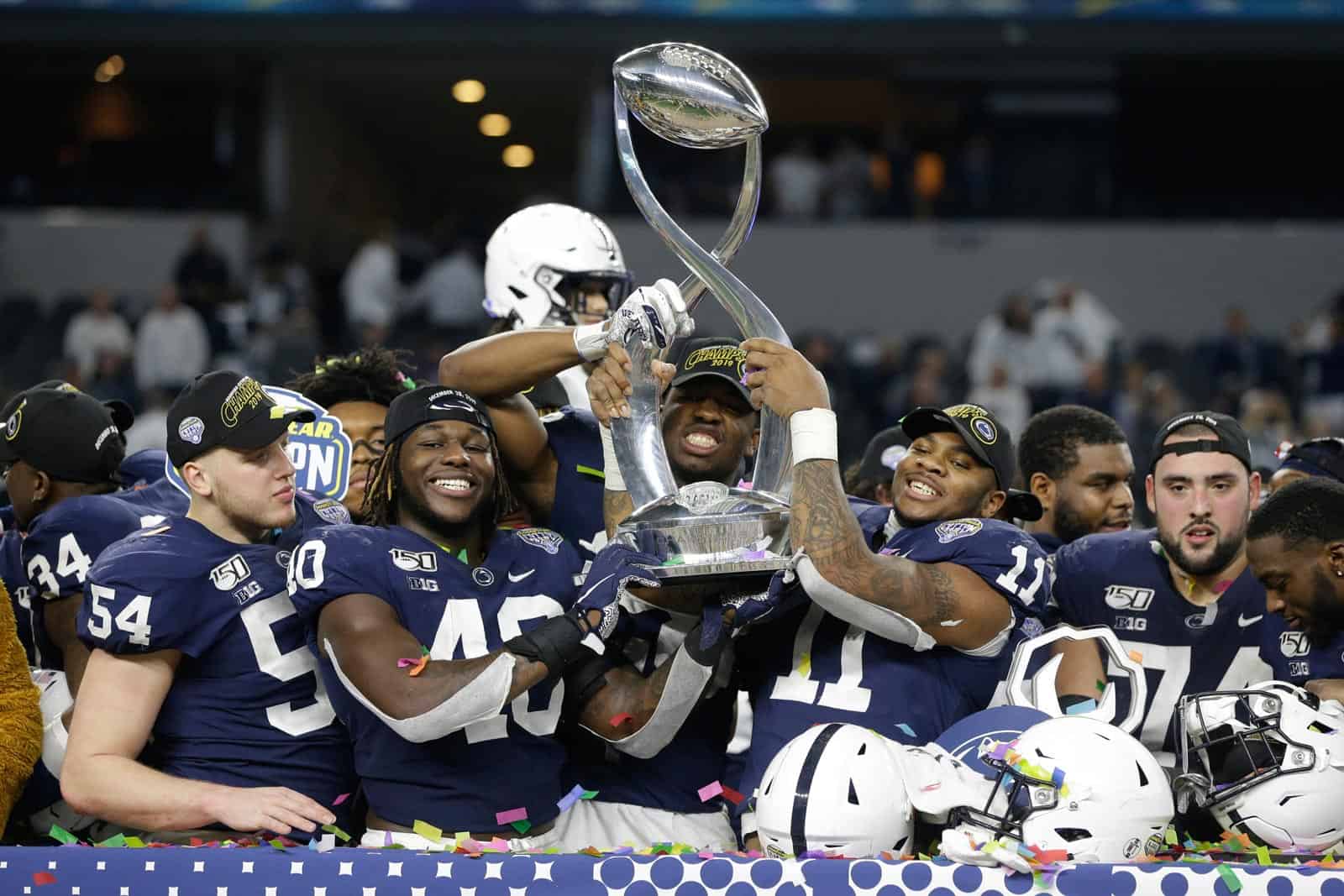 The NCAA relaxed the bowl eligibility rules for this season only due to the ongoing novel coronavirus 2019 (COVID-19) pandemic.

The adjustment will help college football teams that have suffered non-conference game cancellations due to COVID-19. To date, the Big Ten and Pac-12 have both canceled their entire slate of non-conference games, leaving their members with conference-only schedules.

The other three Power Five conferences, the ACC, Big 12, and SEC, appear set to wait until the end of July to decide whether to make adjustments to their non-conference schedules. All options are on the table and they will hinge on the trend of COVID-19 infections between now and the end of the month.

Group of Five conferences plus the Independents are also suffering the ramifications of game cancellations. If the season does move forward this fall, every schedule will likely see changes.

“In a season that’s scheduled for only 10 games, 5-5 is already bowl-eligible by NCAA rules,” Carparelli said.

The NCAA needs about 60 bowl-eligible Teams. There will be around 10 waivers to get the bowls filled.

I this will all be a mute point by August 1st and the whole of college football shuts down for the fall along with most of the schools. The MEAC did it today, Ivy and Patriot last week. The number of cases, hospitalizations and deaths are all going the wrong way.

PS i sure hope my prediction is wrong, they often are, I love football.