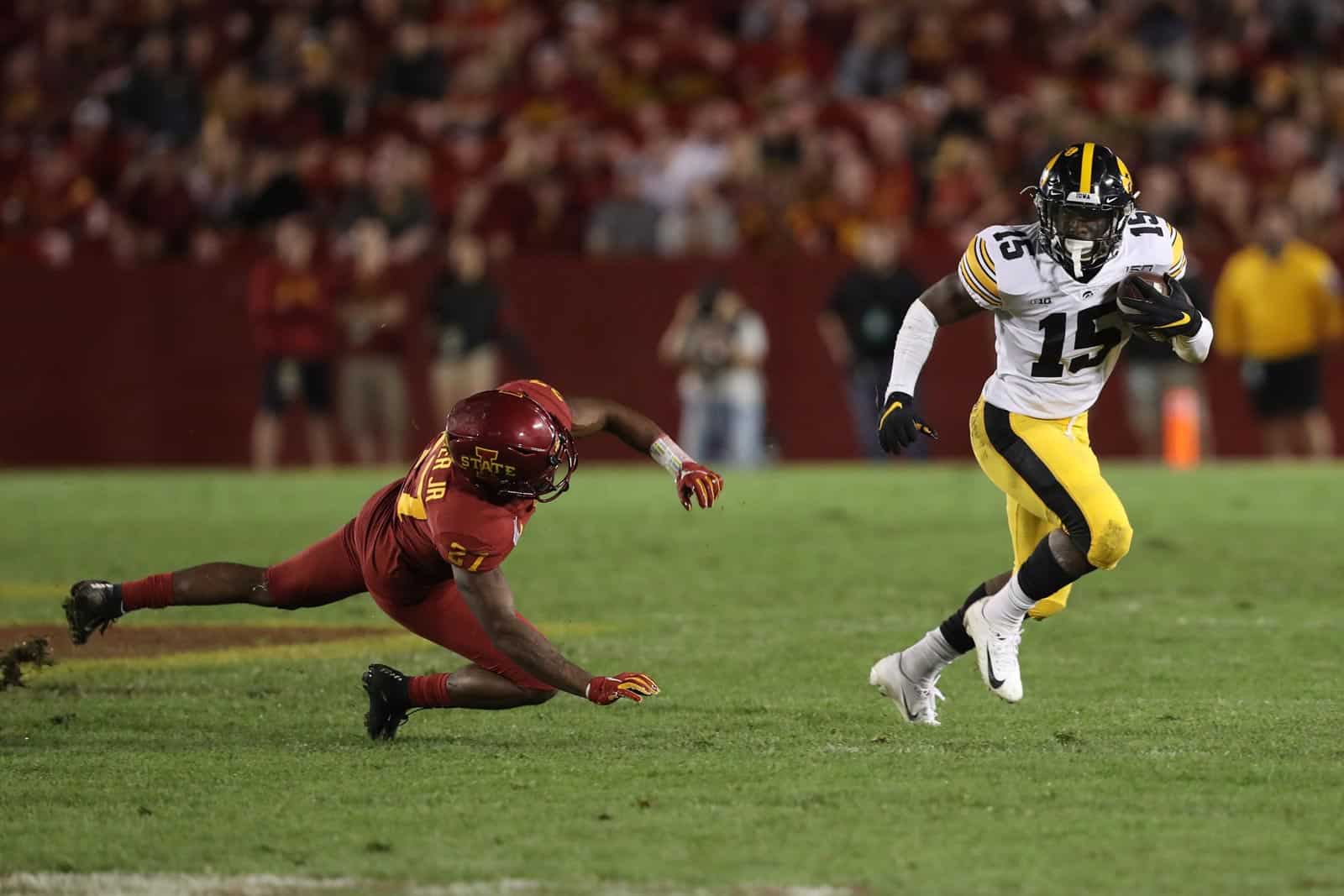 On Thursday, the Big Ten became the first Football Bowl Subdivision (FBS) conference to officially announce they will play a conference-only football schedule for the 2020 season.

The move was made as the novel coronavirus 2019 (COVID-19) pandemic continues across the United States and has increased in states such as Arizona, California, Florida, and Texas.

By limiting competition to other Big Ten institutions, the Conference will have the greatest flexibility to adjust its own operations throughout the season and make quick decisions in real-time based on the most current evolving medical advice and the fluid nature of the pandemic.

As a result of the decision, several high profile non-conference contests will unfortunately not be played this season, including Michigan at Washington, Iowa State at Iowa, Ohio State at Oregon, Penn State at Virginia Tech, and Wisconsin vs. Notre Dame.

Most of the games will probably be rescheduled for future seasons, while a few could be canceled altogether.

Below is the complete list of canceled non-conference games in 2020 involving teams from the Big Ten. Guarantee payouts for the visiting team are listed in parentheses. If the game is part of a series, the other season is listed instead.