Big Ten to play only conference games in 2020 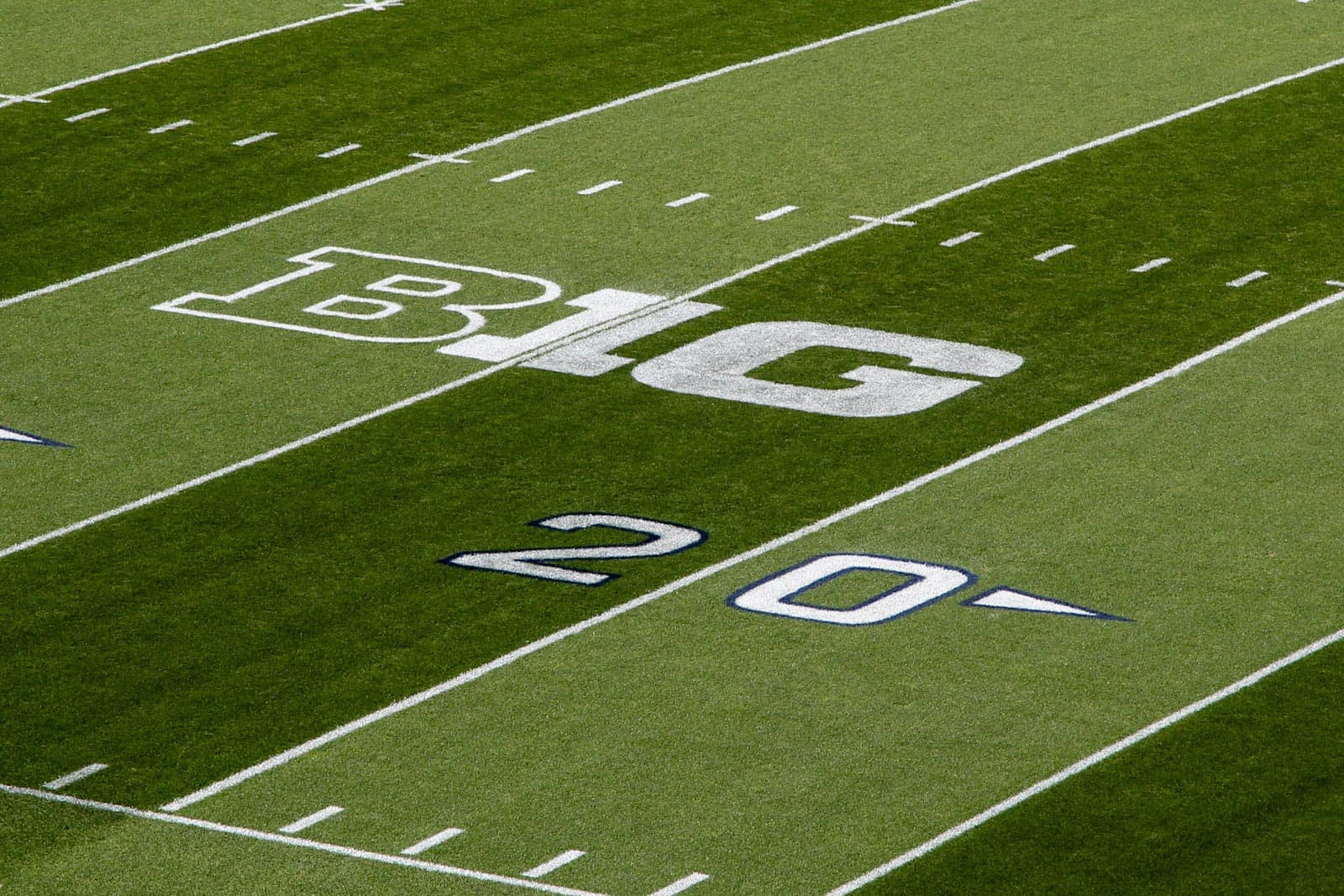 The Big Ten is leaning toward only playing conference games during the 2020 season, The Athletic and ESPN reported Thursday.

UPDATE:  The Big Ten has issued a press release confirming this plan. The league also left open the possibility of not playing the season.

The ESPN piece chronicles the timeline of this decision taking shape, with this seemingly revelatory tidbit:

An assistant coach at a Big Ten program told ESPN that his head coach instructed him to stop scouting and preparing for nonconference opponents and focus only on Big Ten foes.

This move would have a significant impact on schedules downstream, as 30 FBS teams are scheduled to play one Big Ten opponent, with six scheduled to face off with two.

The league season was scheduled to kick off Thursday, Sept. 3, with Florida Atlantic visiting Minnesota. The Golden Gophers will still host the lid-lifter on the Big Ten slate, but it will now take place Friday, Sept. 18 under this plan. Iowa will visit TCF Bank Stadium to launch the conference — and now regular — seasons.

More information on this plan will be released as it is made available.

This is not all that surprising, I really suspect that if COVID does not get really better in the 2 and 1/2 weeks before August 1, the whole season will be delayed till spring and or canceled.

Paul Finbaum suggested today on ESPN that college presidents are now making these decisions, not the AD’s anymore. I suspect he knows that to be true.

I will start the 5 stages of grief tomorrow.

I guess the question is how many of the 130 teams not playing makes it not worth playing at all? The Big 10 says if our 14 schools can play that is enough, but what if 2 or 3 or 4 of the 14 can not play any number of games? Right now Covid 19 is highest in the Southeast and Southwest.

Most of the conference games scheduled before 9/26 can easily be rescheduled for a mutual off day later in the Fall. Sparty v Northwestern is going to require some other game(s) to move if the conference is looking for a later start.

Hate to lose Wisconsin v Notre Dame at Lambeau. Hoping that it can get rescheduled for 9/24/2022 which is currently open for Notre Dame while Wisconsin is scheduled to host Illinois State.

So let me see if I understand this…it makes more sense for Penn State to travel to Lincoln, Neb. on Nov 7, than it does to travel to Blacksburg VA on Sept 12? Does it make more sense for financial reasons or because we hope the virus will be less impactful later in the year? Because VA Tech is much closer than Nebraska (could take a bus, instead of flying).

Likewise we are keeping Maryland at Northwestern, but not MD at West Virginia?

The difference is control. If the Big 10 only plays games within the league, they can create a “bubble” where they can impose certain health related regulations. Cross-conference games do not allow for this as easily and possibly infringe upon the greater season. It’s the same reason why some countries limit travel to other countries during the pandemic.

I would never look for college presidents or athletic directors to demonstrate a capacity for having balls.

I am a little surprised that the B1G announced this at this time. I expected the PAC-12 to make an announcement first, because of the California schools. However, there it is a bit different as I don’t expect either Cal or UCLA to play this season. Stanford’s announcement that it will cut 11 sports this year is an ominous sign that they do not expect to have any revenue from football. Since there does not appear to be a rational basis for this announcement, my conclusion is that this is the B1G being the B1G.

That’s right, they have brains

Yeah I though the Pac 12 would do conference only first not Big 10.

With minimal moves, the B1G can delay the start of the season three weeks (to 9/26) and have everyone play 9 conference games in 10 weeks. The four ‘early’ conference games are easy to move to dates when both opponents were either off or playing a nonconference opponent.

Changes would be more problematic if fans had vacation plans or other plans based on original schedules, but there is no way games will be played with fans present if they are played at all.

HaHaHa – “problematic if fans had vacation plans or other plans based on original schedules “ – like the ADs care about fans’ plans. Now if these changes greatly inconvenienced ESPN or Fox, then they wouldn’t have made them.

There will not be a football season this year. Start getting used to it now. The hysteria around the virus is too much.

Edited to virus. Please keep the comments non-political and/or offensive.

I think what will happen is all college football will play with in conference schedule only.

That’s all folk. No bowl games, no CFP, no NCG in this season.