Navy Midshipmen to open 2018 season in week zero vs. Lehigh 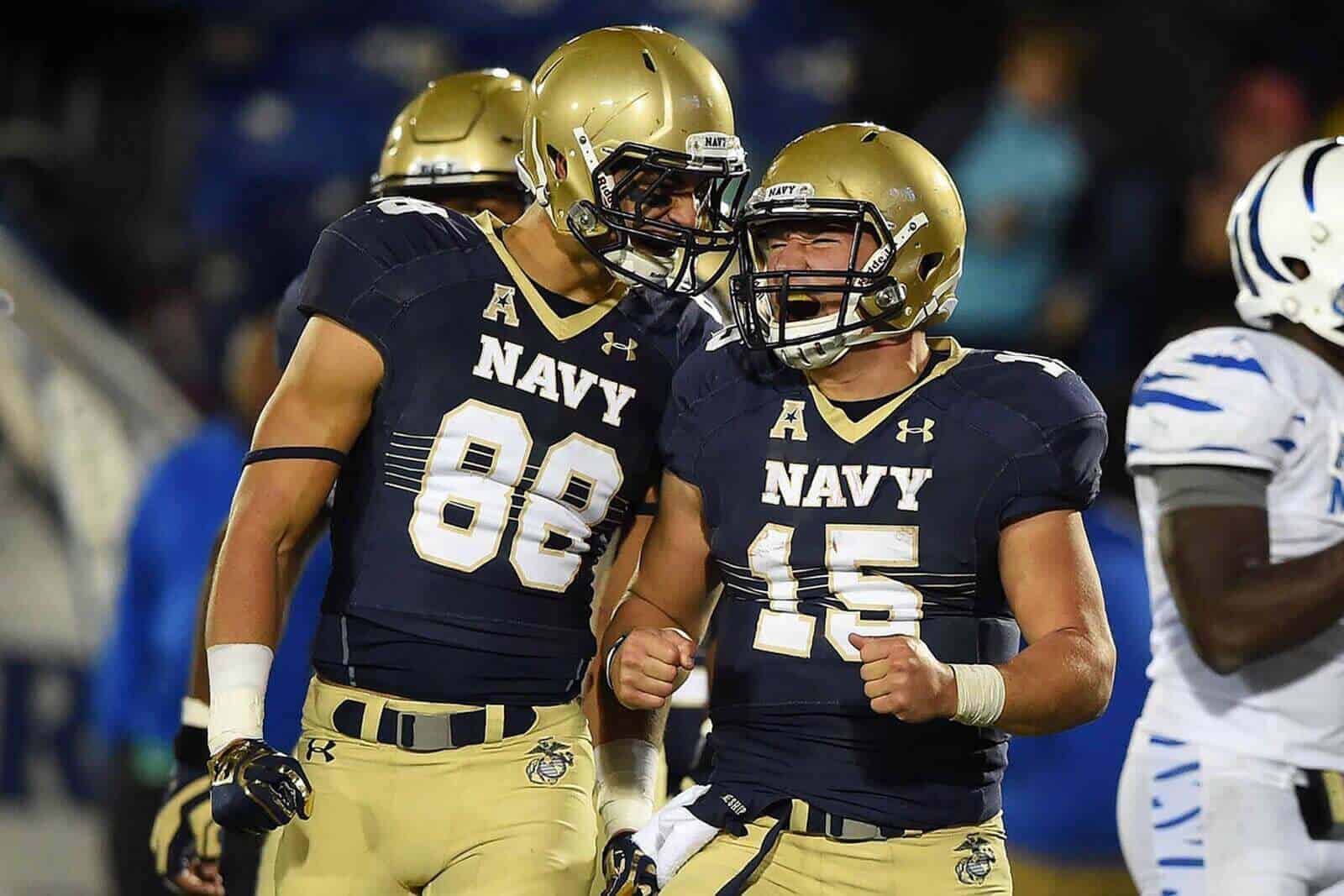 The Navy Midshipmen will open the 2018 season in “week zero” against the Lehigh Mountain Hawks, according to Navy’s official website.

The game was previously scheduled for Saturday, Sept. 15 at Navy-Marine Corps. Memorial Stadium in Annapolis, but has been moved to Saturday, Aug. 25.

Due to a rule exception adopted by the NCAA (17.10.3.1) last year, Hawaii and teams that play at Hawaii are now allowed to begin their season on the Saturday prior to Labor Day weekend. That is one week prior to when the majority of teams begin play in Week 1, which led to the term “week zero.”

Navy is scheduled to play at the Hawaii Rainbow Warriors on Saturday, Sept. 1. Other non-conference games for the Midshipmen in 2018 include at Air Force on Oct. 6, vs. Notre Dame on Oct. 27 (in San Diego), and the annual Army-Navy game on Dec. 8 (site TBA).

If you’re keeping score, that’s five non-conference games for the Middies. That’s also allowed under NCAA rules for Hawaii and teams that play at Hawaii, and it’s commonly known as the “Hawaii Exemption.”

In American Athletic Conference play in 2018, Navy is scheduled to host Houston, Memphis, Temple, and Tulsa and travel to UCF, Cincinnati, SMU, and Tulane.

Navy-Lehigh is the third “week zero” game slated for the 2018 season. Others include Duquesne at UMass and Wyoming at New Mexico State.

what the hell is week 0

Clearly you did not read this article at all.

maybe he just looked at the pictures,Day.

I completely understand the Week 0 rule and concept, but do you know how Hawaii and UMass were allowed to use that rule this year when their game is AT UMass and not at Hawaii?

That’s really a week 0 away game for Hawaii. UMass is only playing 12 games.

The rule applies to Hawaii and any team that plays at Hawaii.