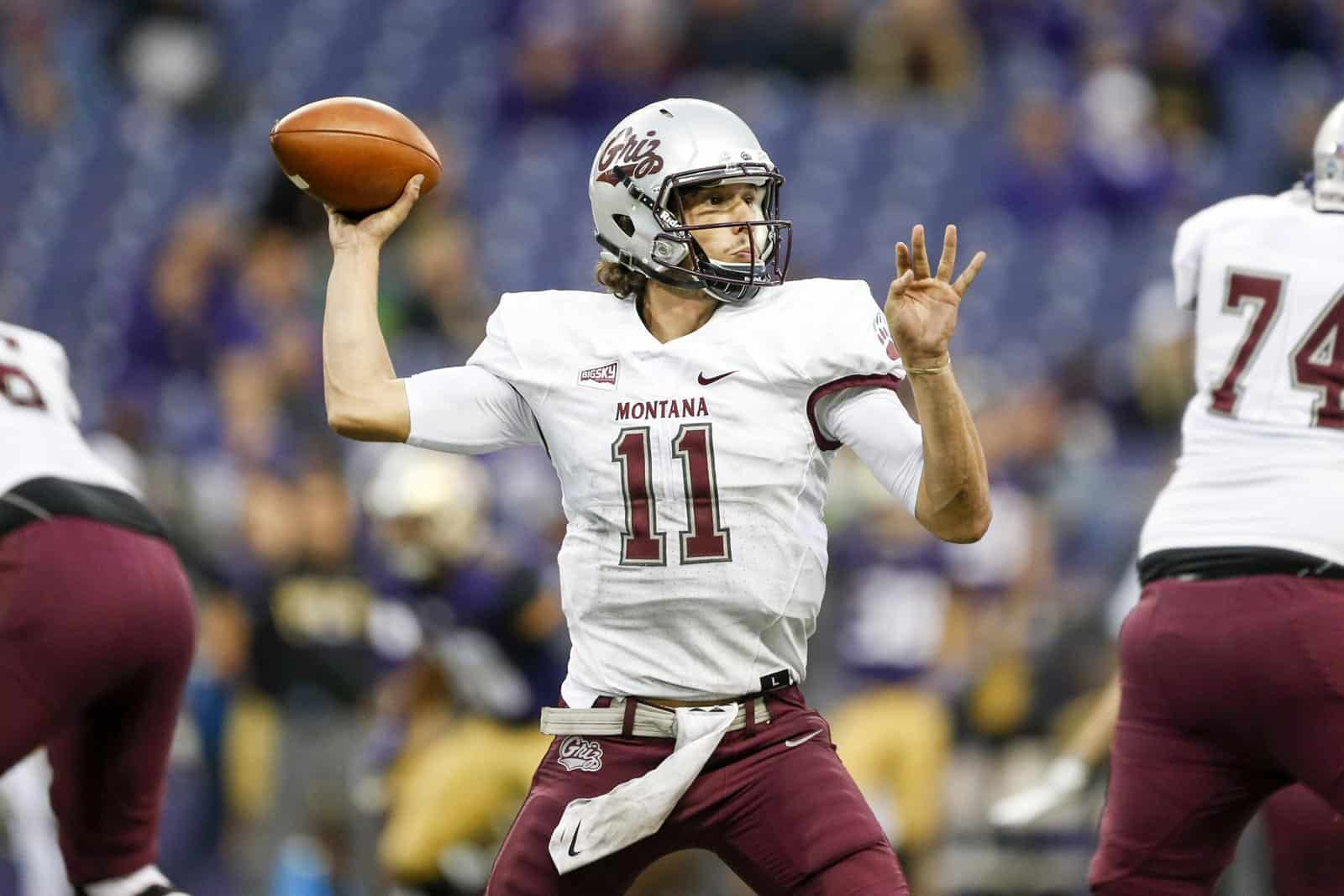 The Montana Grizzlies have added the Central Washington Wildcats to their 2020 football schedule, according to Montana’s official website.

Montana will host Central Washington at Washington-Grizzly Stadium in Missoula on Sept. 5, 2020. The game will be the third meeting between the two schools.

Central Washington is a member of the Great Northwest Athletic Conference in Division II. The Wildcats finished the 2018 season 8-3 overall and 7-1 in conference play.

Central Washington is the third announced non-conference opponent for Montana’s 2020 football schedule. The Grizzlies are also scheduled to play at the Missouri State Bears on Sept. 12 and host the Morehead State Eagles on Sept. 19.

Montana is scheduled to open the 2019 season on Saturday, Aug. 31 on the road against the South Dakota Coyotes.