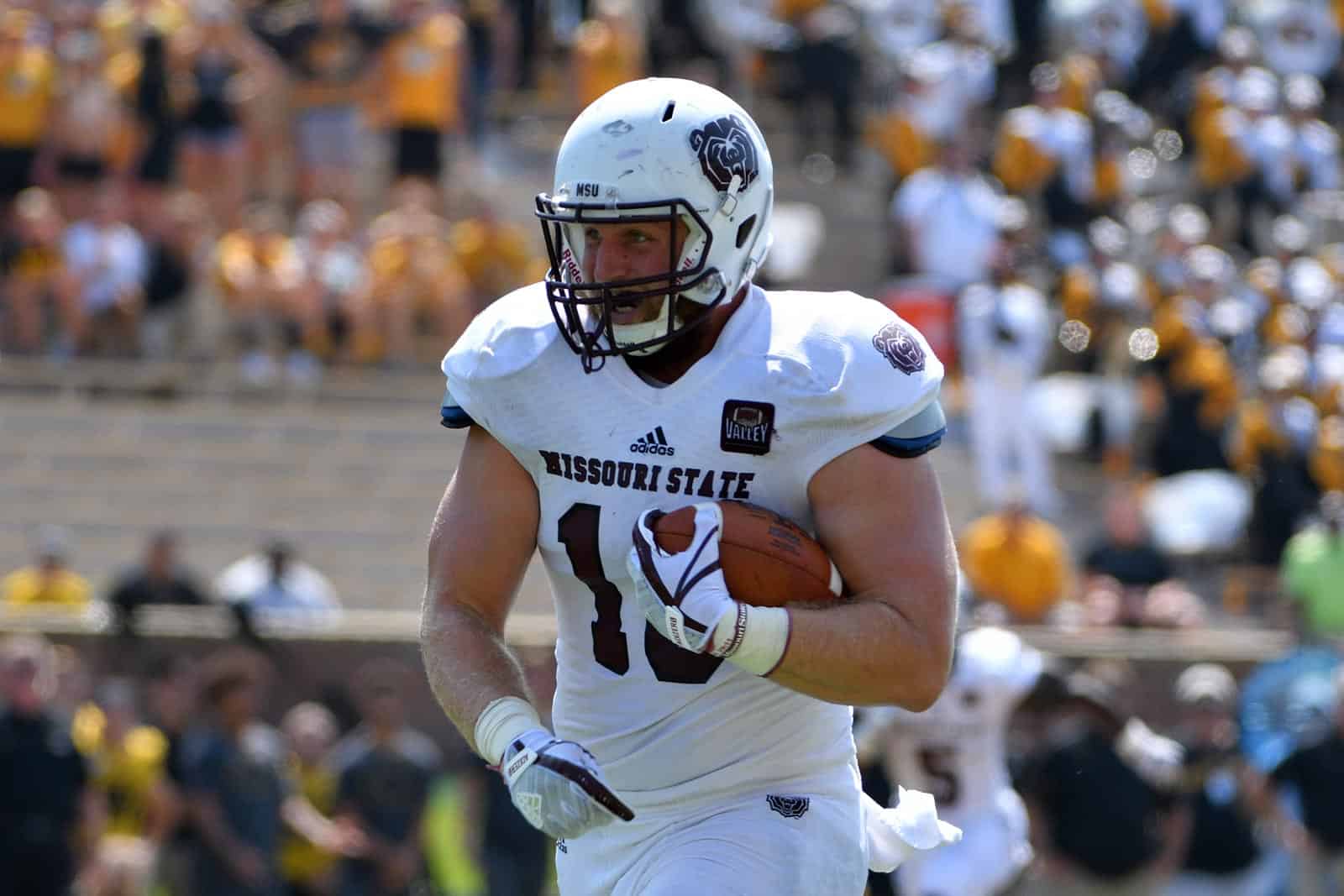 The Missouri State Bears have released their 2019 football schedule, which features a game at the Tulane Green Wave.

Missouri State opens the 2019 season on Thursday, Aug. 29 at the Northern Arizona Lumberjacks. After an open date, the Bears travel to New Orleans, Louisiana, to take on Tulane on Sept. 14.

After their second and final open date of the season, Missouri State travels to play the Western Illinois Leathernecks on Oct. 5 to open Missouri Valley Football Conference (MVFC) play. The Bears then return to Springfield to host the South Dakota Coyotes on Oct. 12.

A trip to Fargo to face the national champion North Dakota State Bison looms on Oct. 19. Missouri State then hosts consecutive games at Robert W. Plaster Stadium against the Northern Iowa Panthers on Oct. 26 and the South Dakota State Jackrabbits on Nov. 2.

Next, Missouri State plays back-to-back games on the road, first at the Southern Illinois Salukis on Nov. 9 and then at the Illinois State Redbirds on Nov. 16.

Missouri State closes out the 2019 regular-season at home in Springfield against the Indiana State Sycamores on Nov. 23.

Missouri State’s 2019 Spring football game is scheduled for Thursday, April 18. The game will be streamed live via ESPN+ at 6:00pm ET.

The Bears finished the 2018 season 4-7 overall and 2-6 in MVFC action. Missouri State last won a championship in 1990 as a member of the Gateway Collegiate Athletic Conference.