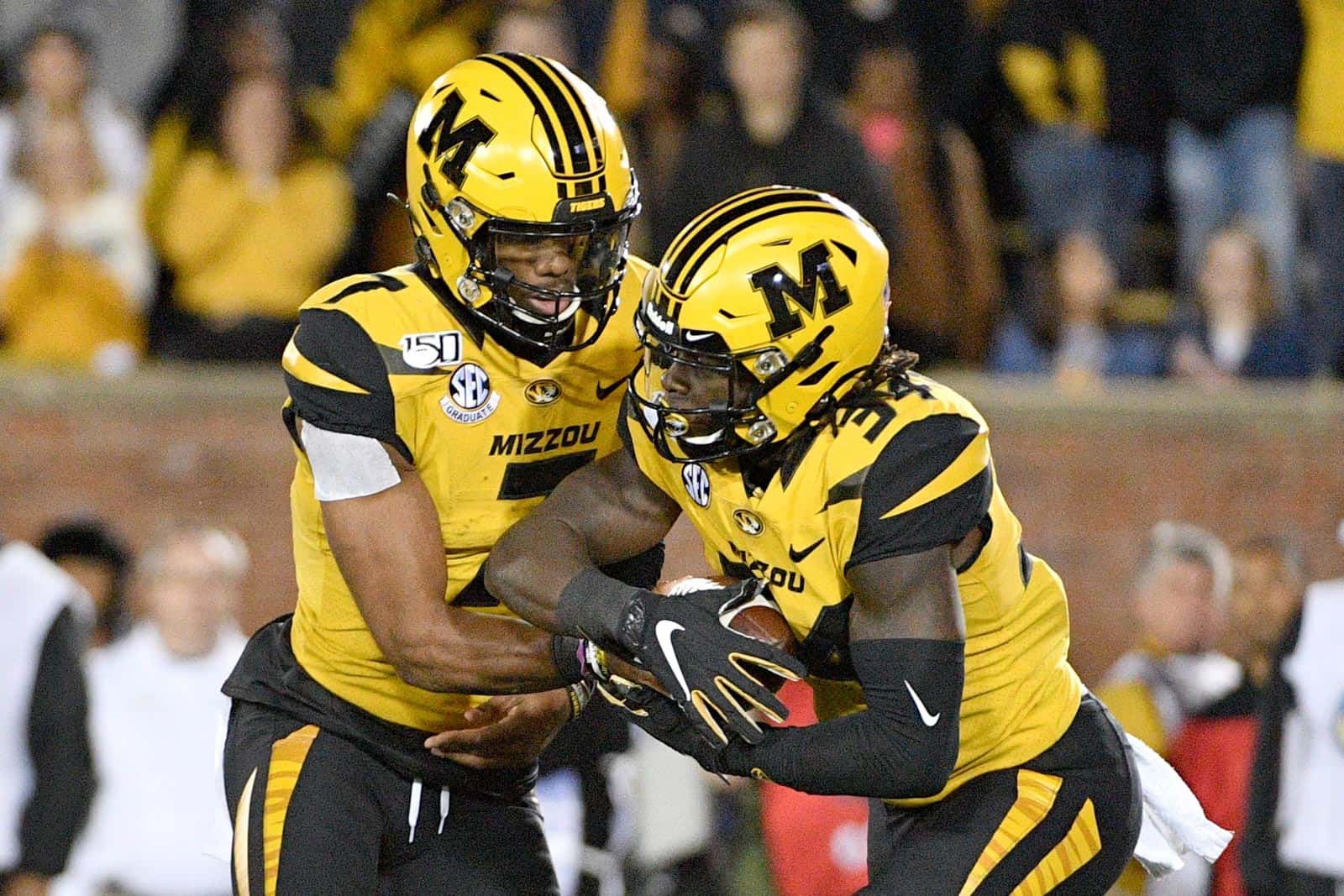 The Missouri Tigers have added 12 games to their future football schedules, the school announced on Friday.

The 12 games added today by Missouri are spread among five opponents. Four are Football Bowl Subdivision (FBS) teams (Illinois, North Texas, Northern Illinois, and Troy) and one, Southeast Missouri, is from the Football Championship Subdivision (FCS).

Below are details on each of the games/series announced today by Mizzou (financial details updated from contracts obtained from the University of Missouri via a state public records request):

Missouri will host the Troy Trojans in a single game at Faurot Field in Columbia, Mo., on November 21, 2026. Missouri will pay Troy a $1.65 million guarantee for the game.

Missouri and the Northern Illinois Huskies have scheduled a three-game football series. The Tigers will host the Huskies on Sept. 30, 2028 and then again four seasons later on Sept. 4, 2032. Mizzou will travel to take on NIU in DeKalb, Ill., on Sept. 29, 2029.

Missouri and the North Texas Mean Green will begin a home-and-home series at Apogee Stadium in Denton, Texas, on Sept. 14, 2030. Mizzou will host North Texas the following season on Sept. 13, 2031, which will conclude the series.

“I’m very pleased we were able to schedule a home-and-home series with Missouri,” North Texas football program and Vice President/Director of Athletics Wren Baker said. “Upgrading the quality of our non-conference home schedule continues to be a focus point for us. I appreciate the work of Jared Mosley in helping assemble our future schedules as well. Scheduling is a time intensive exercise and Jared has done a great job of landing quality non-conference home-and-home series.”

Missouri and Illinois have a previously scheduled four-game series that kicks off in 2026 and extends through the 2029 season.

I would love to see Mizzou get serious about its SEC status and start scheduling Southern Conference opponents. Go Mizzou!

They have 5 non conference games scheduled in 25.Who gets bumped?