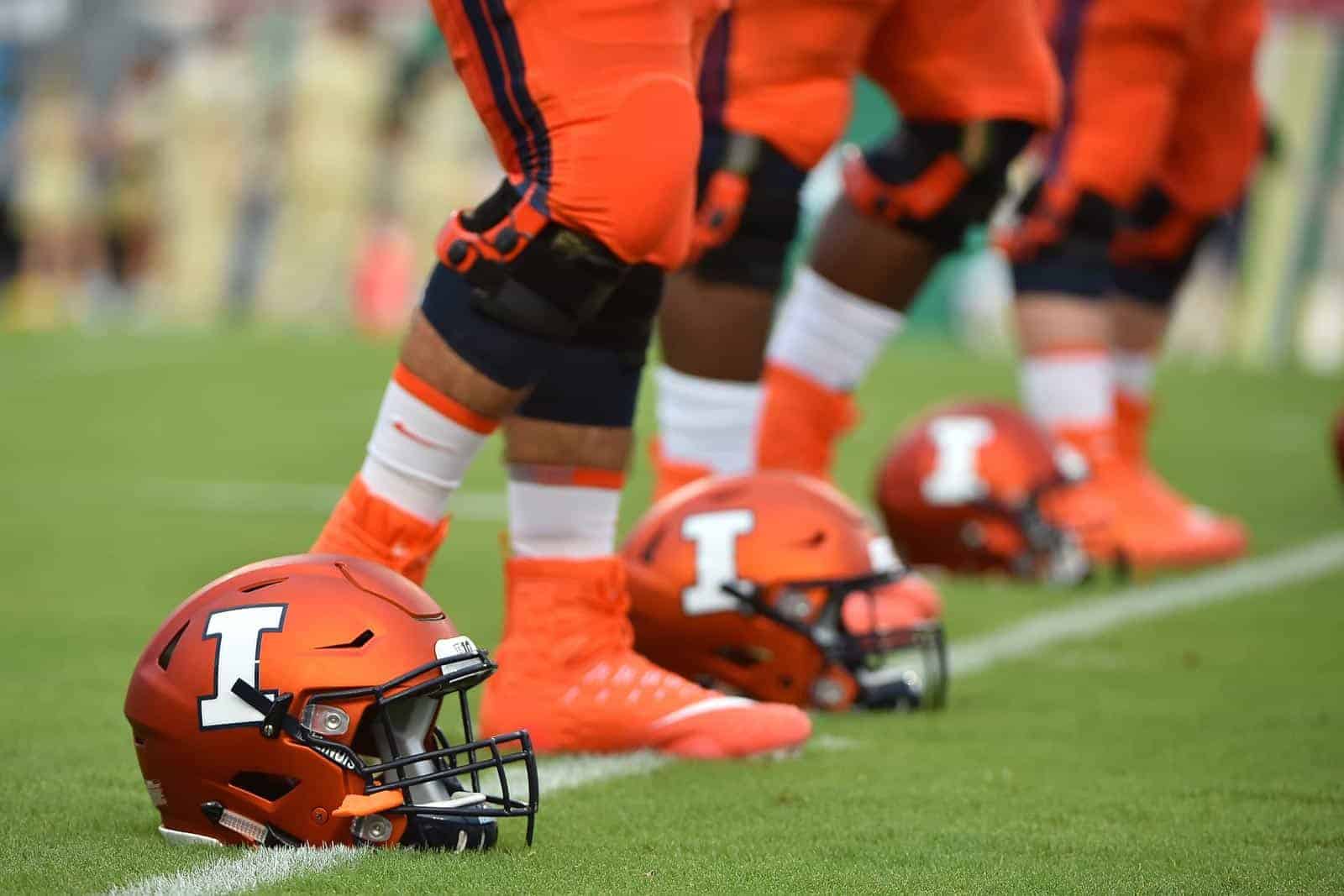 The Illinois Fighting Illini and the Missouri Tigers have scheduled a four-game, home-and-home football series, both schools announced on Monday.

Illinois will host Missouri at Memorial Stadium in Champaign to kick off the series on Sept. 26, 2026 and then the two schools will meet again there on Sept. 16, 2028.

Illinois and Missouri have met 24 times on the gridiron. In their last meeting in 2010, Mizzou defeated Illinois 23-13 in St. Louis to extend their lead in the series to 17-7.

“We are pleased to reestablish the football rivalry series against Missouri,” Illinois Director of Athletics Josh Whitman said. “As our football program advances, it is important that we build our nonconference schedule accordingly. The opportunity to compete against an opponent from the Southeastern Conference and to play a geographic rival like Missouri will be exciting for our players, coaches, and fans. I want to thank Missouri Director of Athletics Jim Sterk and his staff for their collaboration. We look forward to a spirited series.”

Illinois now has future home-and-home series scheduled against Virginia, Kansas, Duke, and Missouri. However, the Illini do not have a Power Five non-conference opponent scheduled for 2018 through 2020.

“We are pleased to announce a four-year home and home series with the University of Illinois,” said Mizzou Director of Athletics Jim Sterk. “This is another opportunity to renew a great football rivalry that we believe Tiger fans everywhere will be excited about.”

Illinois is the second Big Ten opponent on Missouri’s future schedules. The Tigers hosted Purdue this season and travel to take on the Boilermakers in 2018.

Missouri also announced on Monday that they have completed their 2020 non-conference schedule with the addition of a game vs. UL Lafayette on Nov. 21.

Where the hell is Illinois’ football team advancing to?

Illinois’s football program is a lot like an army in retreat-they are just advancing in the opposite direction.