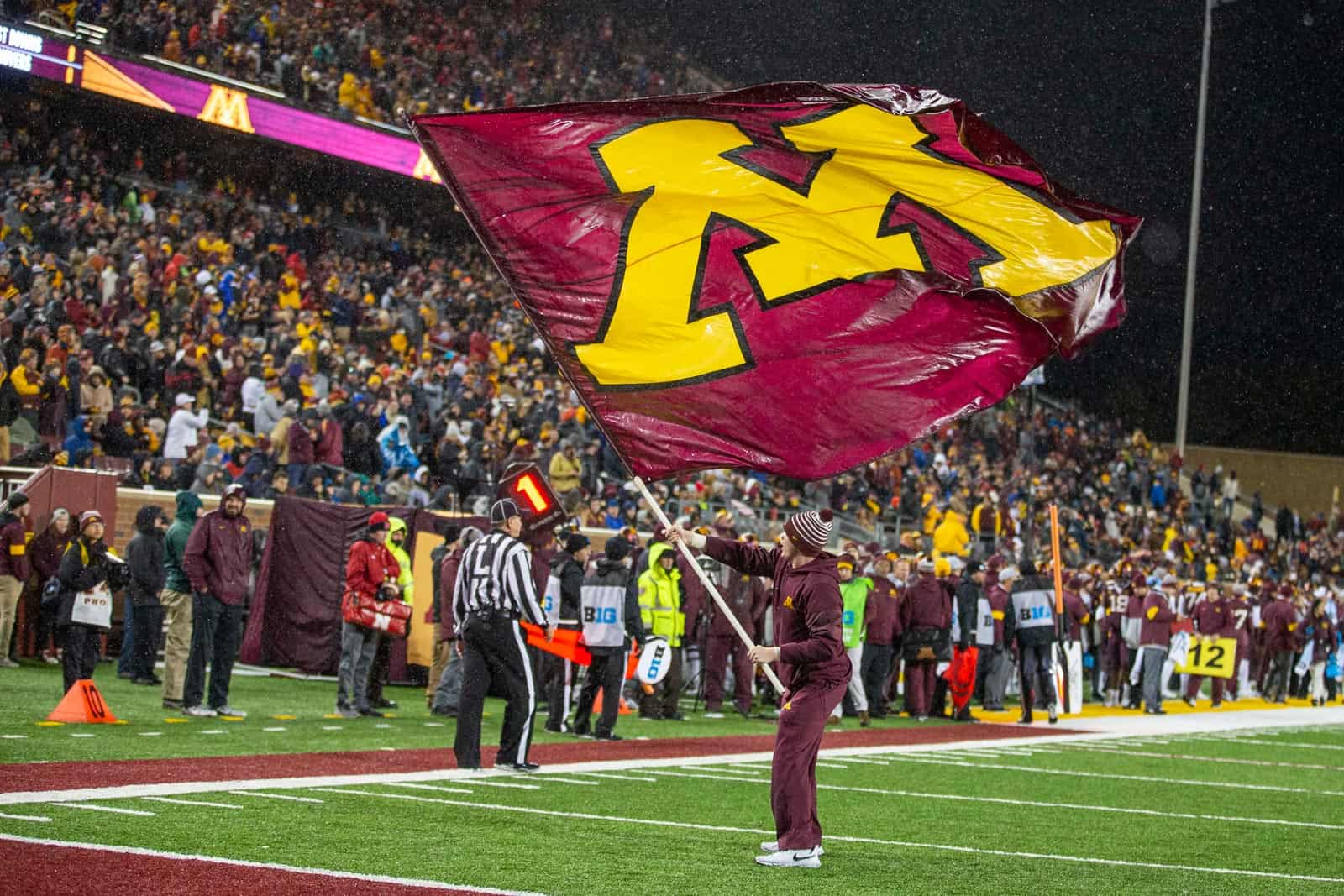 The Minnesota Golden Gophers have moved up their road game at the California Bears to replace a previously scheduled contest at the BYU Cougars, the school announced on Friday.

The two schools have now agreed to cancel the second game of the series that was scheduled for 2025 in Provo. The cancellation is the latest of several for BYU as the Cougars trim down their future non-conference schedules in preparation to join the Big 12 in 2023.

To fill that new void in Minnesota’s schedule, the Golden Gophers have rescheduled their road game at the California Golden Bears on Sept. 1, 2029. Minnesota will now travel to take on Cal four seasons earlier on Sept. 13, 2025.

The Minnesota-Cal game in 2025 is part of a home-and-home series that will now conclude on Sept. 16, 2028 at TCF Bank Stadium in Minneapolis.

In order to host Minnesota on Sept. 13, 2025, Cal had to make an accommodation their own schedule that season. The Golden Bears’ scheduled game at the San Diego State Aztecs was pushed back one week from Sept. 13 to Sept. 20.

Was looking forward to the Minnesota/BYU game. Hopefully sometime in the near future.

Minnesota Golden Gophers need to figure out how to Win Out of the obscurity they’re in behind Buckeyes, Wolverines, Badgers, Nittany Lions…

2019 was a good Start… Will it be more than a Start & Stop Affair in 2022? & build Momentum some of these afore mentioned programs seem to have in Spades even though the last 3 Teams have misfired alot on the big Stage since the 2014 Season…