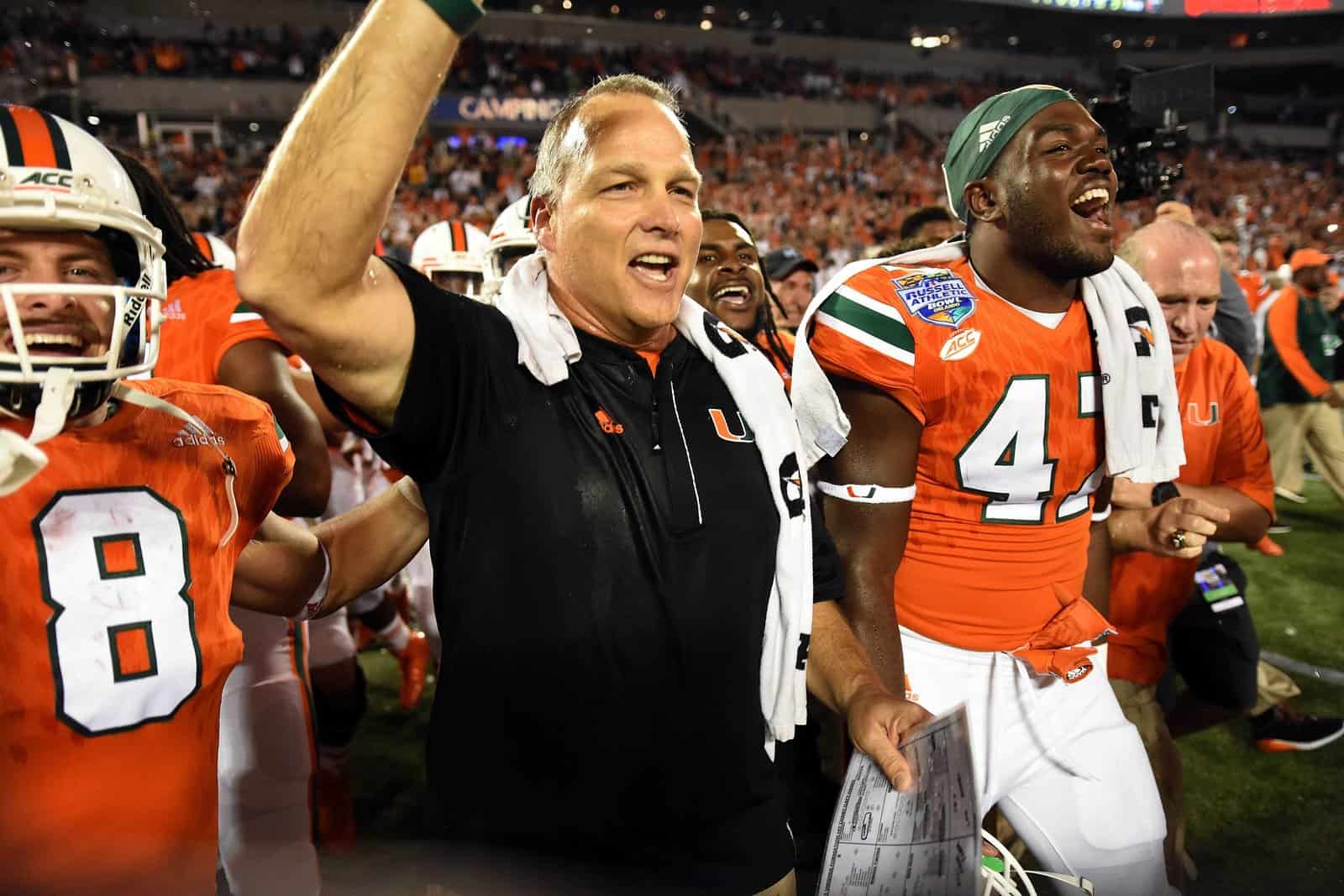 Marc Narducci of Philly.com reports that, while the deal is not totally completed, the likelihood is that Temple would visit Miami’s Hard Rock Stadium in 2020. The Hurricanes would then make the return trip to Philadelphia in 2023.

The Hurricanes have won all 13 contests with the Owls, the most recent a 34-3 victory in Philadelphia in 2005.

Miami and Temple have officially announced the home-and-home series. The two schools will play at Hard Rock Stadium in Miami Gardens on Sept. 5, 2020 and at Lincoln Financial Field in Philadelphia on Sept. 23, 2023.

Who would’ve thought Miami would be traveling on the road to Appalachian State, Arkansas State, FIU*, and Temple.

They are traveling to Toledo as well…..they really don’t draw well in Miami,even during their heydays…

I can’t believe that this series is resuming in the regular season. The dynamic will be completely different from their days in the original BIG EAST.