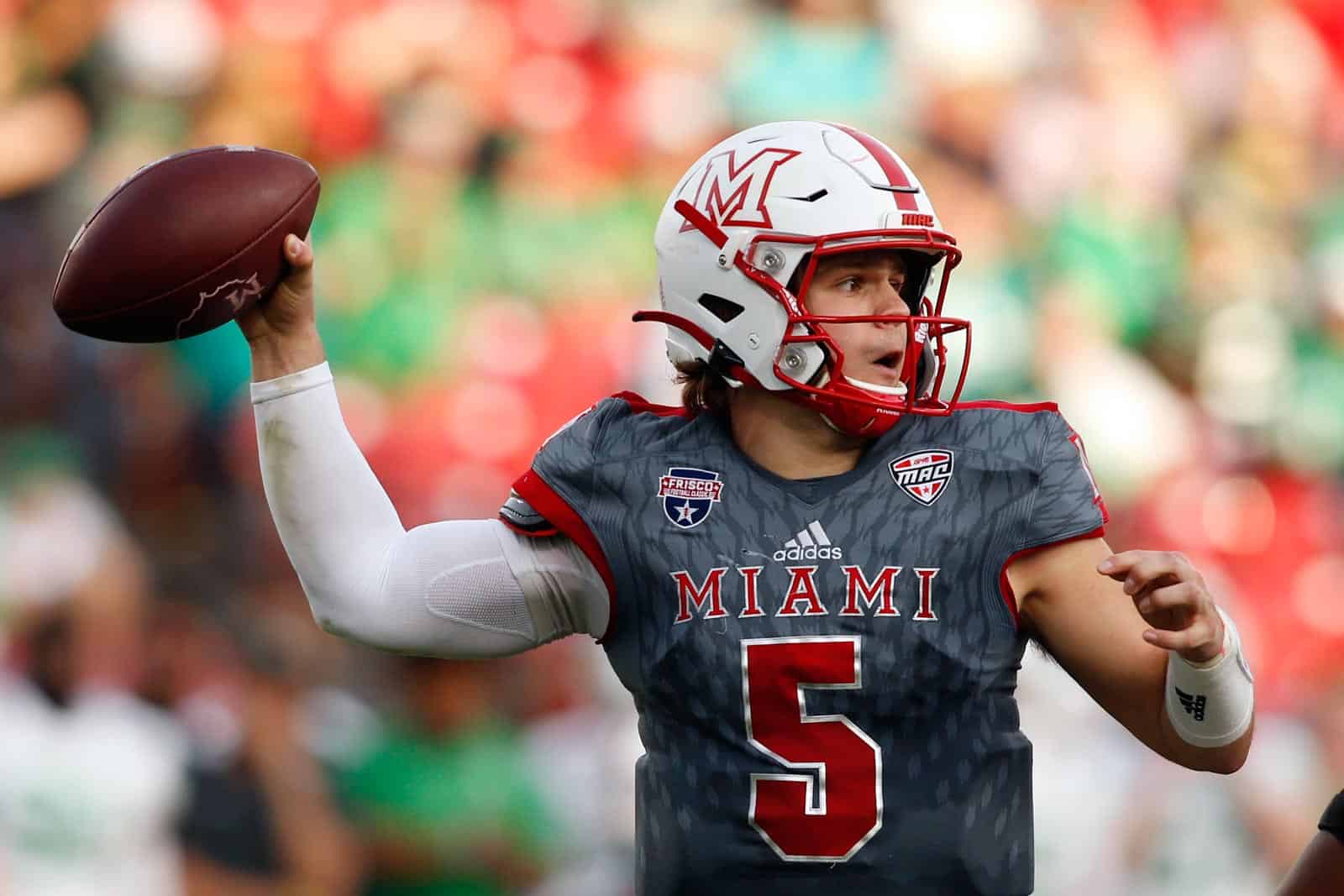 The Miami RedHawks have added the Holy Cross Crusaders to their 2026 football schedule, FBSchedules.com has learned.

A copy of the football game contract with the College of the Holy Cross was obtained from Miami University via a public records request.

Miami will host Holy Cross at Yager Stadium in Oxford, Ohio, on Saturday, Sept. 12, 2026. The RedHawks will pay the Crusaders a $320,000 guarantee for the game, according to the copy of the contract.

Miami (Ohio) and Holy Cross have never squared off on the gridiron in their history.

Holy Cross is the second scheduled non-conference opponent for Miami in 2026. The RedHawks are also scheduled to square off with the Cincinnati Bearcats at Paul Brown Stadium in Cincinnati, Ohio, on Sept. 19 that season.

Last week, we reported that Miami will host the Norfolk State Spartans on Saturday, Sept. 15, 2029. A home game against Robert Morris in 2022 is currently the only other future contest scheduled for Miami against a team from the Football Championship Subdivision (FCS).

Miami (Ohio) is the second scheduled non-conference opponent for Holy Cross for the 2026 season. The Crusaders are also scheduled to host the Yale Bulldogs that season on Sept. 19.

Holy Cross now has five future games scheduled against Football Bowl Subdivision (FBS) opponents. The Crusaders are slated to play at Buffalo in 2022, at Boston College in 2023, at Northern Illinois in 2025, and at San Jose State in 2029, in addition to the newly scheduled game at Miami in 2026.