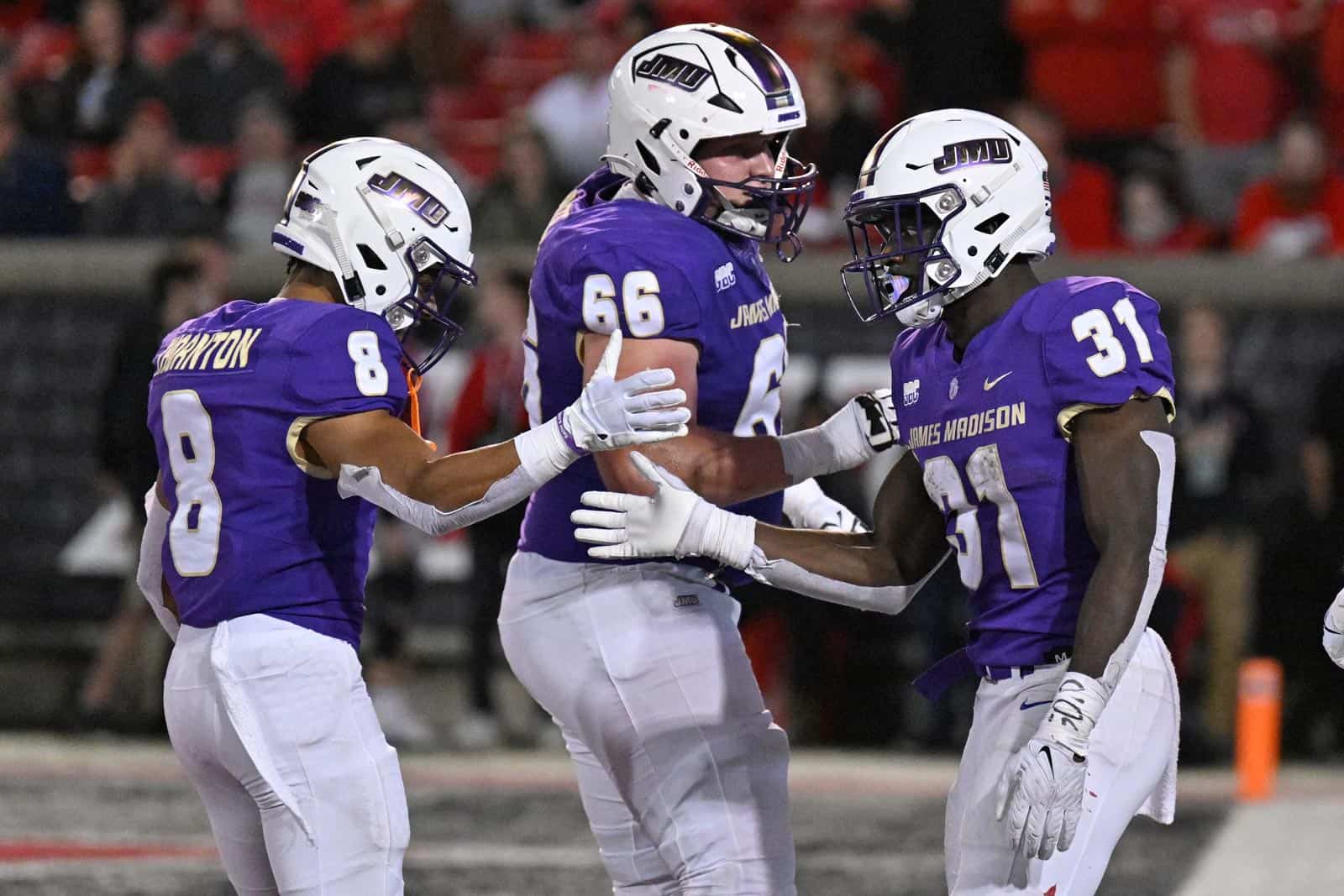 The Miami (Ohio) RedHawks and the James Madison Dukes have rescheduled a future football game, FBSchedules.com has learned.

According to a copy of an addendum to the original football game contract obtained from Miami University, the 2023 contest in Oxford has been rescheduled for Saturday, Sept. 16, 2028. All other terms of the original contract remain.

With the change, the two-game series will now open with the RedHawks traveling to face the Dukes on Saturday, Sept. 26, 2026 at Bridgeforth Stadium in Harrisonburg.

Miami (Ohio) and James Madison have never squared off on the gridiron in their history.

In place of the game against James Madison in 2023, Miami has added a home contest against the Delaware State Hornets on Sept. 23. Also in 2023, the RedHawks are scheduled to visit the Miami Hurricanes on Sept. 2, the UMass Minutemen in Sept. 9, and the Cincinnati Bearcats on Sept. 16.

James Madison is now down to three non-conference games for the 2023 season and will need to replace Miami. The Dukes are scheduled to open the season at home on Sept. 2 against the Bucknell Bison before traveling to face the Virginia Cavaliers on Sept. 9. A home tilt against the UConn Huskies on Nov. 11 concludes their non-conference slate that season.