Memphis at UCF canceled due to Hurricane Irma 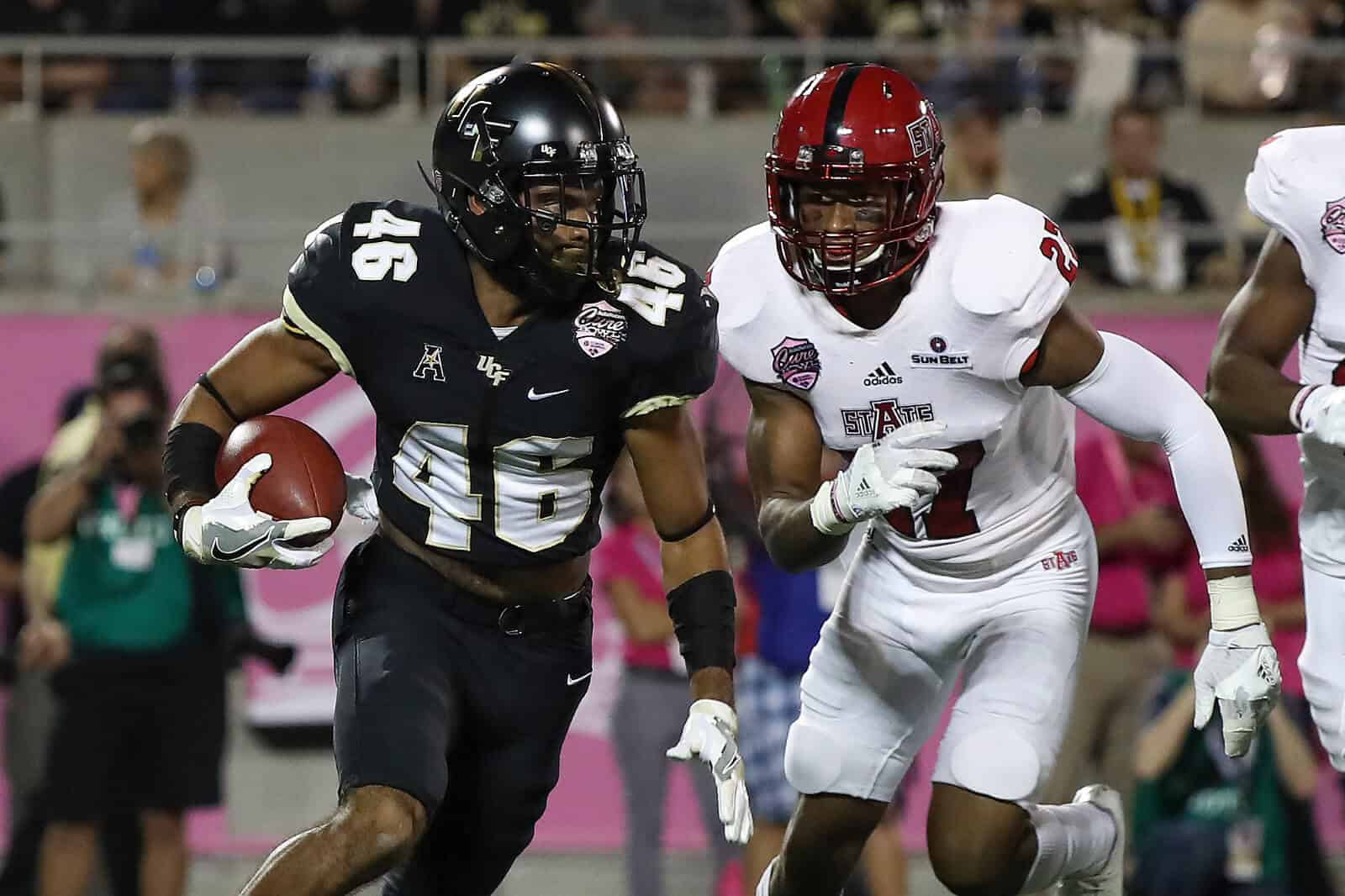 “Out of an abundance of caution, we agree that the game should not be played on Friday,” UCF Vice President and Director of Athletics Danny White and Memphis Athletic Director Tom Bowen said in a joint statement. “We agree with Governor Scott that preparation for Hurricane Irma should be the top priority for the state. While our fans will no doubt be disappointed, we know they understand that safety has to come first.”

The game was originally scheduled for Saturday, then moved up one day to Friday evening. No scheduled makeup date has been announced. The schools do not share a common bye week.

“I greatly appreciate the flexibility and consideration Memphis and the American Conference has shown during this statewide emergency,” White said. “I couldn’t have asked for better partnership from Tom or Commissioner Aresco during this very difficult time for our state.”

UCF’s next game is at home vs. Georgia Tech on Saturday, Sept. 16. Memphis is also at home next Saturday and hosts the UCLA Bruins.

With two conference games now cancelled, the AAC should consider cancelling the championship game and playing the conference make-up games on Dec. 2. Houston could make up its non-conference game at UTSA then also (assuming as is likely that UTSA is no tin the CUSA championship game). Hard to have a true division champion when two teams in each division do not play a full slate.